An Open Letter to Fashion Magazines:

I have been a fashion magazine reader since I could read. I hoarded them and read them front to back. When I was finished, I tore them apart and decorated my room with them for inspiration. But in the last 10 years, I have started to get a bad taste in my mouth. When I was 18 it was 2008. It was time to vote! My first year of adulthood was a major election. When I realized this, my next thought was that I wasn’t very well versed in politics (My mom was a Clinton lover thanks to his policies allowing for her to go to school for free and my dad never talked politics). I decided right then that I wanted to be “an informed voter” which lead me into months of research and finally I settled on the fact that I am through and through a libertarian. After that, I started to realize none of my points of view were EVER being represented in the media and I was constantly arguing with both sides. Finally though, I have decided to address this fact and write an open letter to fashion magazines. Let me know in the comments if you feel represented in these magazines and/or if you’d like to hear more from both sides.

I love you. I owe so much of my style and aesthetic to reading you. Growing up, I didn’t have any stylish role models in my life. So, of course, I turned to the glossy pages with trends and shiny things to teach me about fashion. Using you all collectively, I developed my own style. You helped me through being bullied and gave me confidence. Spending endless hours flipping through your pages I escaped into a world of possibilities rather than realism.

Reading fashion magazines has always been a small vacation to me. A place I enjoy going, a place I can avoid the turmoil in the world around me. In your pages of pretty dresses and sparkly shoes, I was transcended into creativity and wonder, and away from the negativity that seems to cloud every aspect of our lives today.

But now there is no escape. Now, every other page has a biased point of view or a jab at our president. Before, it was an 8-page spread on the fashion and impact our first lady had, (This letter isn’t about how Michelle Obama failed the youth of America with her pathetic attempt to end childhood obesity and instead was paid off by the sugar industry, it is to point out that we all have different points of view) and while we have possibly the most stylish first lady ever, we cannot commend her because of feminism? In a fashion magazine? I recently read an article in Teen Vogue about how fashion and politics exist together and of course, they do. I agree that just because I love clothes and mini skirts doesn’t mean that I can’t be interested or involved or make a valid argument within the political sphere. The problem is, not all feminists or females, in general, are liberals. Some are Republicans, some are Libertarians, and just like before, when plus-size and minorities weren’t being represented, you’re now excluding anyone who isn’t politically “the same”.

The same article claimed that Hilary was persecuted for her “sensible pants suits while her male counterparts’ sartorial choices were limited to the selection of a red or blue neck tie.” But did we not mock and ridicule President Trump for his comb-over hair and orange makeup? Yet, in the same breath, we celebrated a boy being the face of CoverGirl. (Bravo James Charles, you go boy!) How can we deny that the double standards are alive and well on both sides? I don’t even like President Trump, but I dislike double standards and being told what to think even more.

I used to love that magazines encouraged me to think for myself, always ending articles open-mindedly with questions. It seems like before, the goal was to make us young impressionable women think and develop our own strong opinions. Now, I feel you’re doing an extreme disservice to young women by trying to manipulate our political opinions and in turn, completely ostracizing anyone who disagrees. It’s disheartening to feel that the one place you go for support and comfort now thinks you’re wrong and evil because your opinions are different than theirs. Some young girls have no friends, and families who don’t get us, we had nowhere else to turn but you and now, have nowhere to turn at all.

Can’t we leave the politics out of fashion magazines? If you must, can you filter it out of the whole publication and reserve it for a few pages that we can easily avoid if we like? Or better yet, can you represent both sides of the coin? I feel like it’s argued by you all that only rich white men are Republicans, if that’s not sexist and racist, I don’t know what is. You talk about women not being represented in politics and as CEOs but yet you fail to represent women from both sides in your own pages.

As huge of an internet sensation as Tomi Lahren is, you all completely ignored her until she was fired for being pro-choice. Until she aligned with YOUR views and the views you’re shoving down our throats, she was irrelevant. Until you could profit from her and spin her onto your side, a beautiful young woman living her authentic life, heavily involved in politics despite being ridiculed for her point of view, fashion choices, hair color, and age wasn’t even mentioned? When I put it like that it sounds pretty odd that she was never mentioned nor celebrated by you doesn’t it? I know many of us dislike the word “feminism” because it has so many negative connotations but I don’t know what is more feministic than Tomi, regardless of her points of view on politics. And I would think you’d at least be talking about her and commending her for her bravery…

If you’re looking for someone to help, someone who may bring another point of view to your one sided debate, I am here. I would love to help. I am fine with being disagreed with, as long as someone is playing devils advocate so that young women can think critically and form their own points of view. I don’t care if they disagree with me after hearing what I have to say, but let us ALL be heard. We are all women and we should all be represented by those who claim to do so. 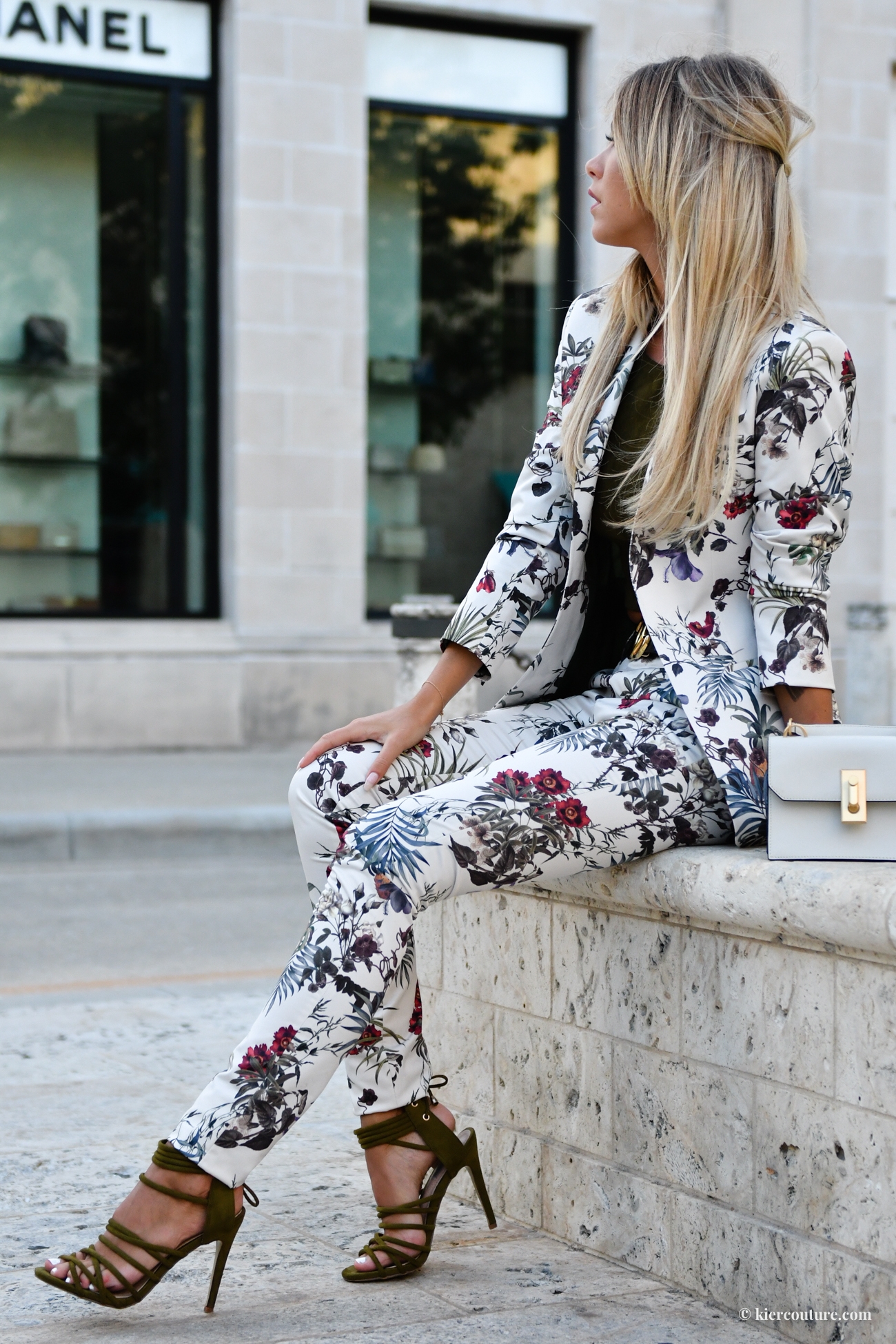 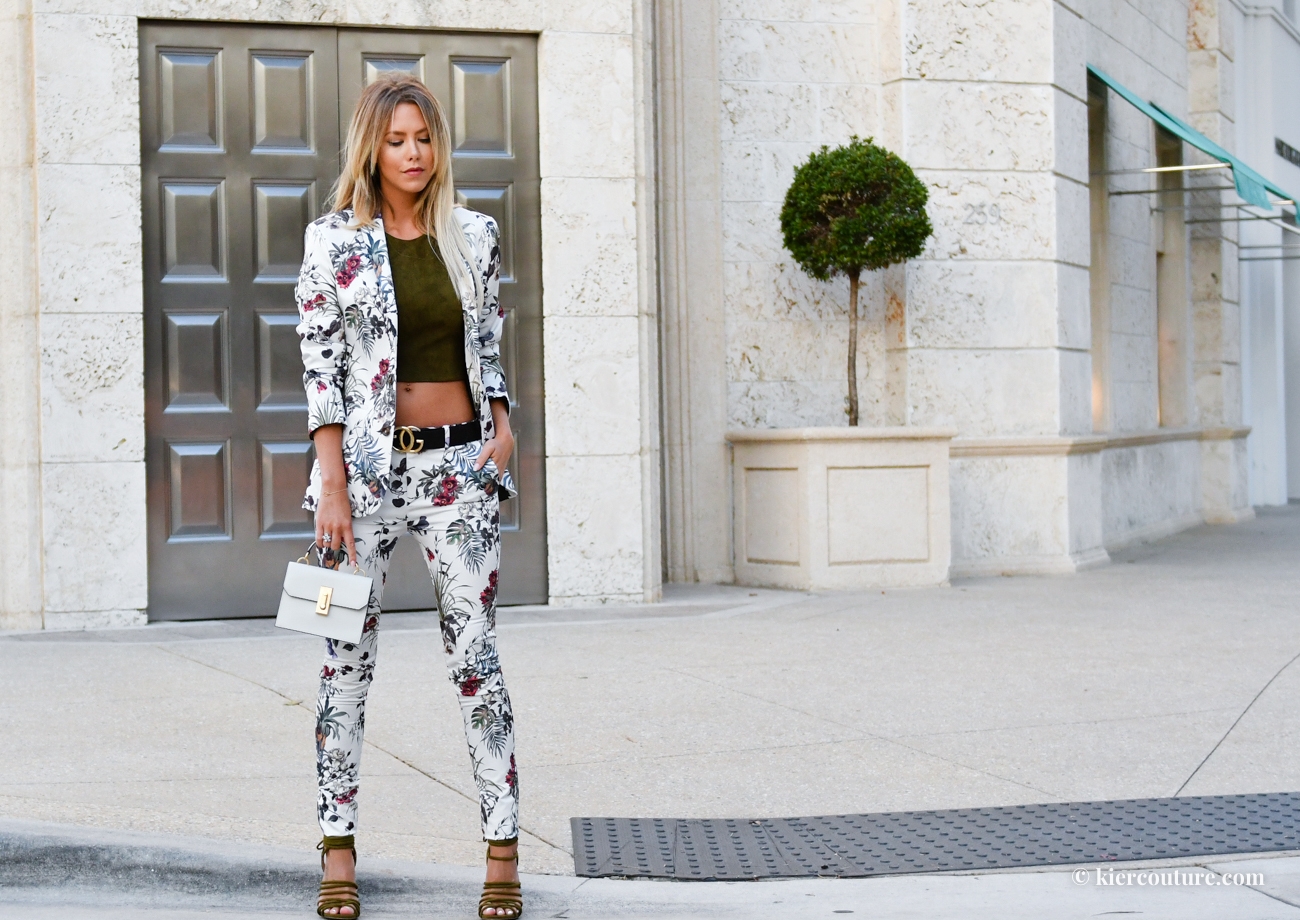 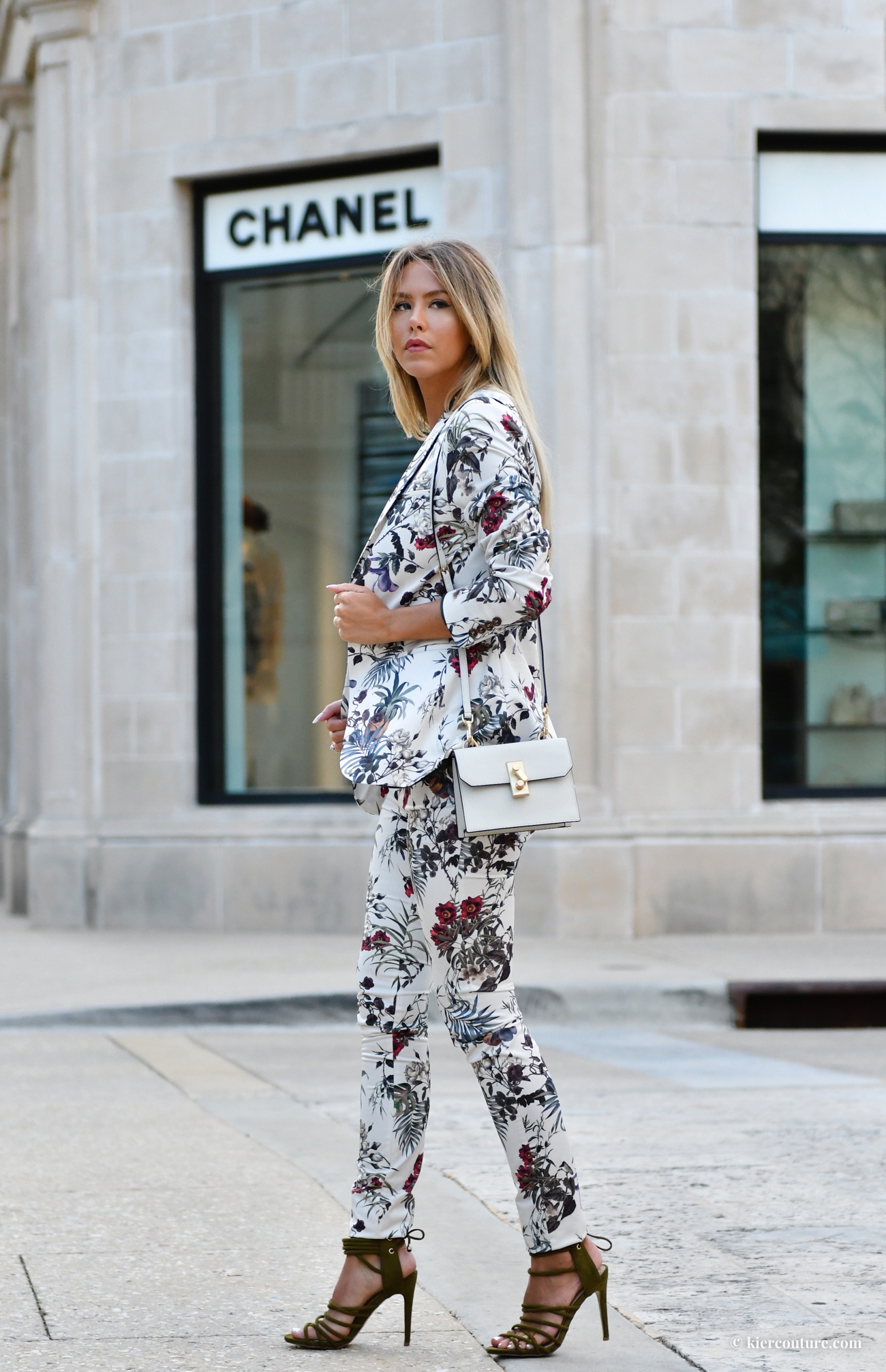 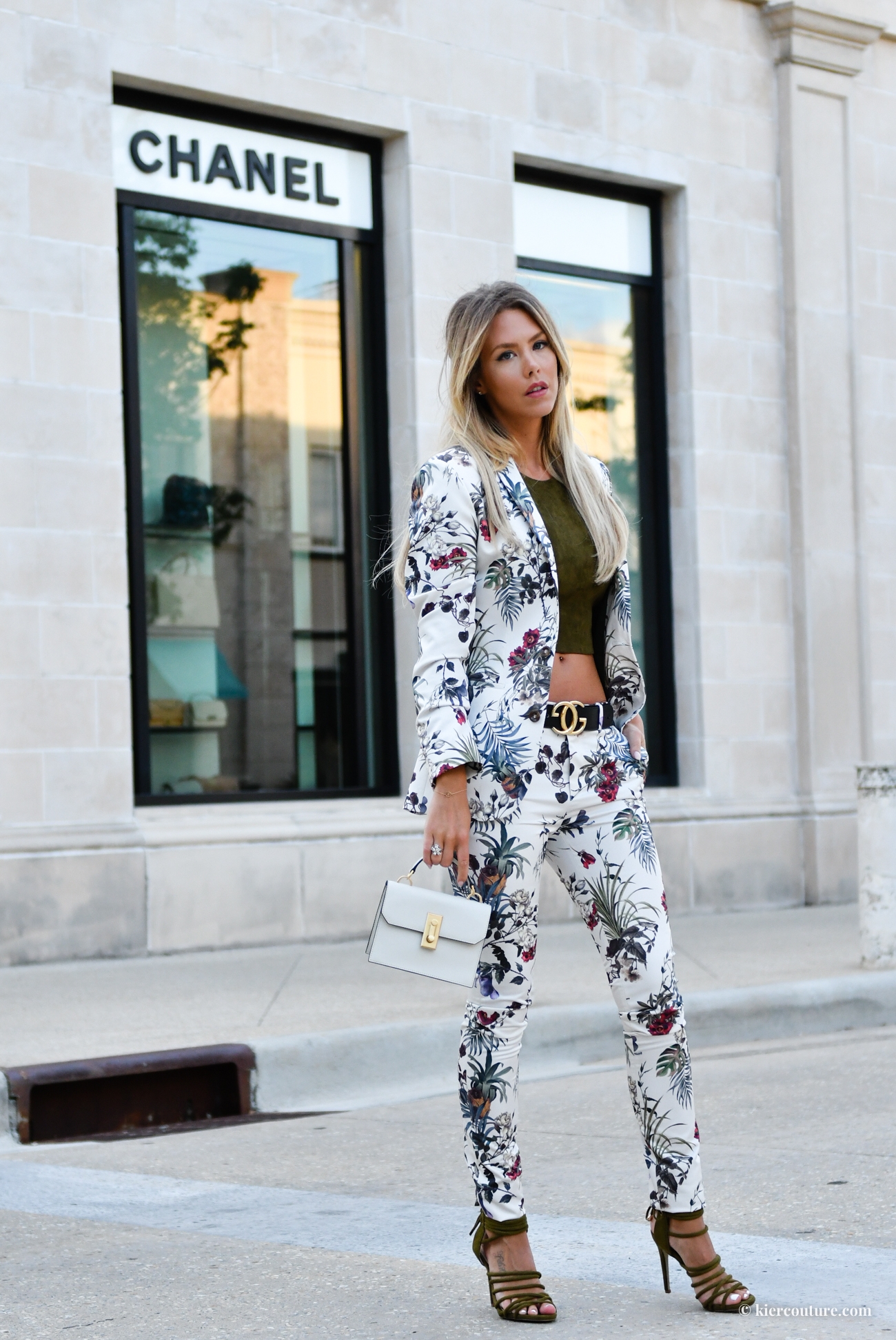 Don't be a Hater

This site uses Akismet to reduce spam. Learn how your comment data is processed.