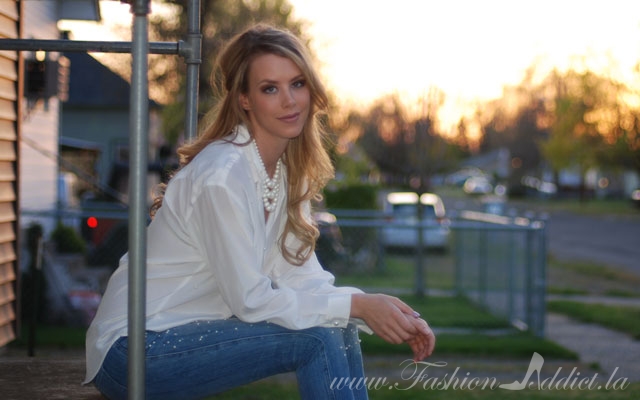 The stoop of my grandparents house- So many memories. 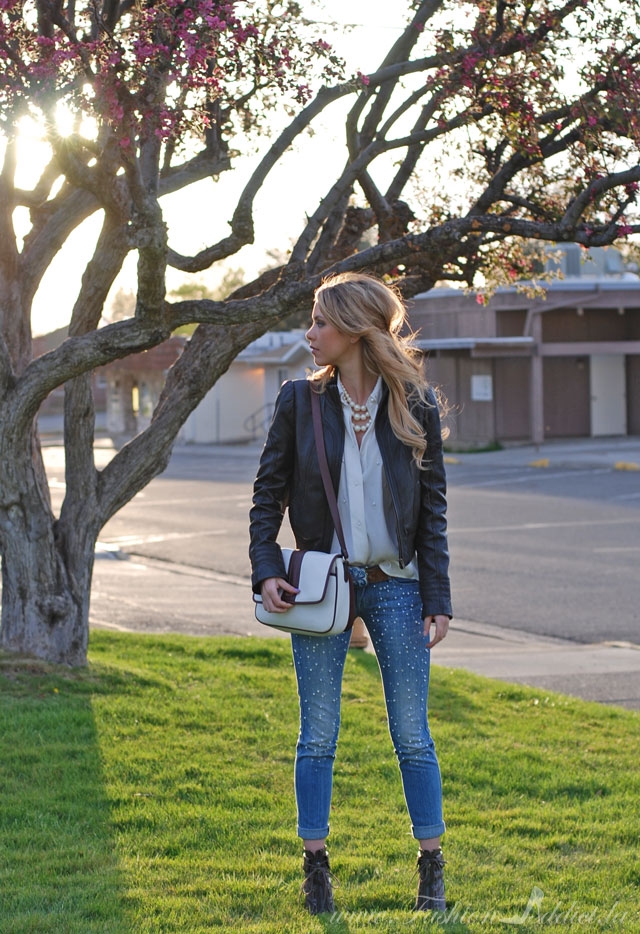 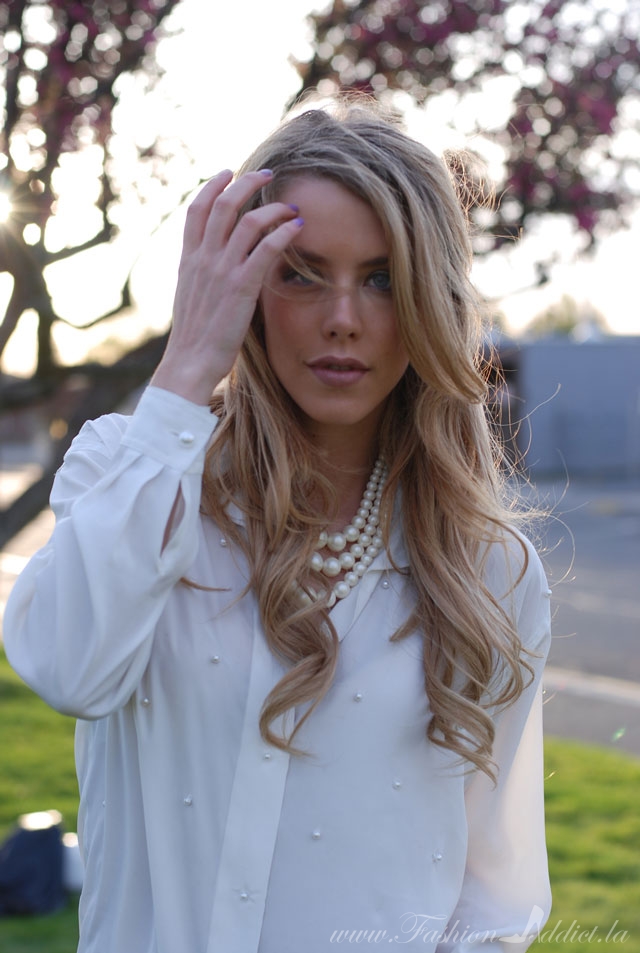 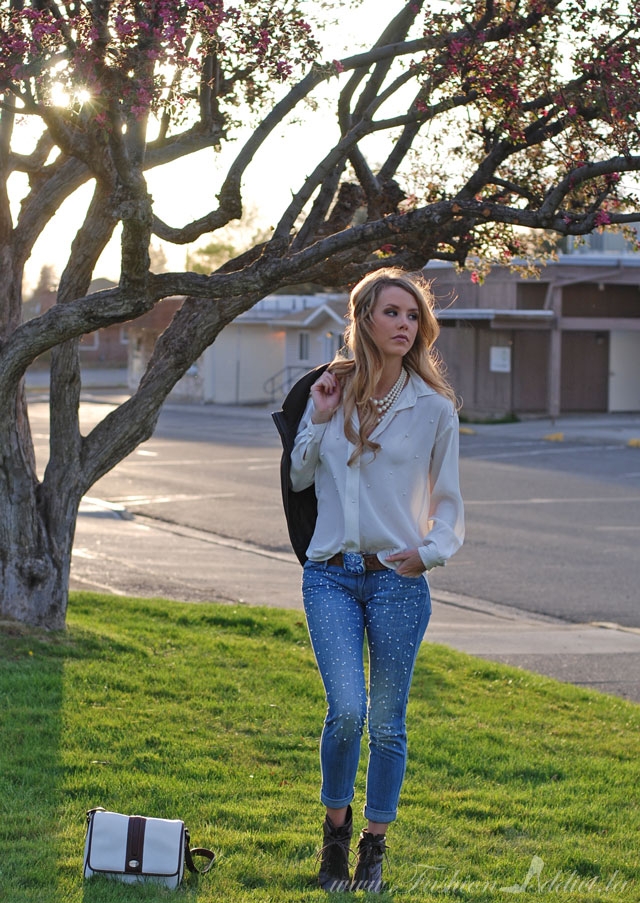 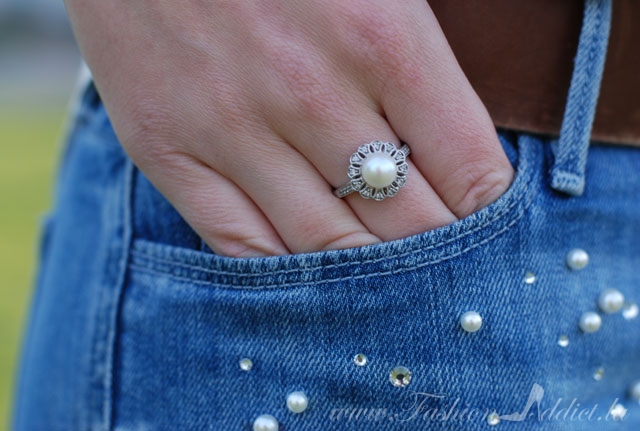 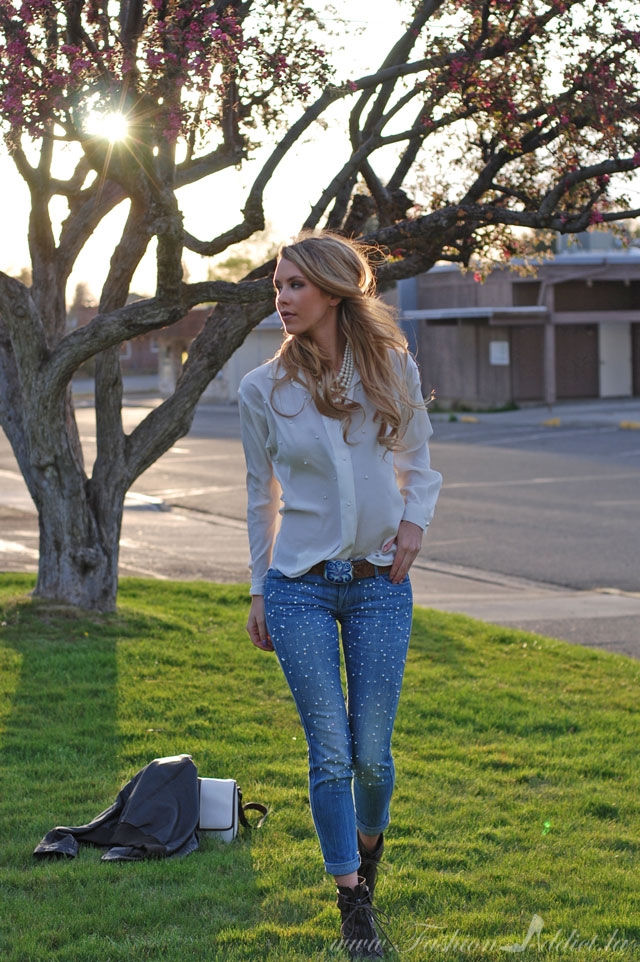 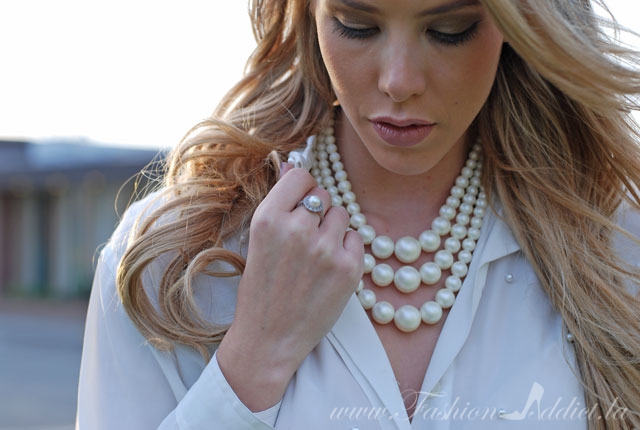 No Grit, No Pearl. My story of bullying.

I was at home in Washington last week for a family member’s funeral and it brought back a lot of memories. Being home was great to see my family despite the circumstances, but one thing I couldn’t get out of my mind, was how badly I was bullied throughout my childhood. When I started fifth grade I became best friends with a girl I thought was so pretty, and so cool. We had last names that were next to each other in alphabetical order so our lockers were next to each other’s and we sat next to each other in class, we immediately bonded. My new friend was already in the cool group and the queen bee, (a different girl)’s mom and my mom had recently made friends, “perfect” I thought. Finally I was in, I felt like “Some people try their whole lives to get ‘in’ with the cool kids”, and I had succeeded in the fifth grade. I couldn’t wait to get to school every day, the first slumber party with my new group cemented my spot in the crew. I’ll never really understand what happened next, but after a few short months, I was suddenly shunned, my new bff completely stopped talking to me, leaving me devastated, confused, extremely depressed, and boarding on suicidal (at age 10). I took playing hooky to a whole new level, I was so depressed that I barely passed the fifth grade because I stopped doing my homework and missed so much school. Finally my mom talked to her friend, the queen bee’s mom, against my wishes and her mom insisted she stand up for me and put a stop to the bullying. I bonded with the queen bee after she stood up for me and started to forget the drama as we moved into sixth grade. (If you asked me specifics I wouldn’t be able tell you, I’ve blocked most of it out.)

I moved to the Seattle area when I was 12 and made new friends, but in the 8th grade, I again started to get bullied. I’d leave the restroom and people would make gagging noises to insinuate that I was bulimic, (thankfully I never was) I was just a tall, skinny, pre pubescent girl who couldn’t gain weight to save her life. This was when AIM was pretty big and I started to get instant messages from usernames like “K_Die_1” , “K_Die_2”, “K_Die_3”, etc, all the way to 10- simultaneously. Telling me I was a slut, whore, (this was when I was 12/13, and had barely kissed a guy) anorexic, bitch, my outfits were made fun of, and that I should kill myself. I pretended to be fine at school, but on the inside, I was again devastated, depressed, and suicidal. I cried myself to sleep every night and by this time my mom was fed up, she got on my AIM one day when I ran into the bathroom and  threatened to go to the police or the school board, if these kids didn’t knock it off and that was the end of that. Of course I was so embarrassed, but grateful that it was over.

The summer between eight and ninth grade my family took a trip to NYC and we went shopping…. no, I doubt if anything was left in New York after we left. We bought 9 additional suitcases in NY just to bring home our new stuff. So, of course when I started school in 9th grade I was instantly cool- I suddenly had a ton of China Town knock-offs and everyone wanted to be my friend.. (Shallow bastards). But again, it was short lived and by the end of the year I was a complete loner. Starting school in 10th grade I was again, completely shunned by my “friends”, and then the seniors started in. There were the most awful rumors, snickers in the hall, I sat alone at lunch, I skipped school and when I would go to parties I was treated like a leper. The guys invited me of course so they could prey on my insecurities and need to be liked and included. One senior girl actually kicked me in the butt as I tried to walk away from her.. The administration did nothing. It became a living hell. I basically I bailed out durring winter break and I moved back to my home town to live with my dad. Thankfully was welcomed back by the queen bee, we became even closer than ever and remain friends to this day, but I can’t help but think about how all the bullying and torture has shaped me into the woman I am today.

Somewhere in fifth grade I got a book called “Quicky Comebacks” it was essentially a bunch of snarky remarks you could use to “comeback” at bullies or rude remarks. People always think “I wish I said that” in an argument or to a rude remark, except me, thanks to that book, I think “I wish I didn’t say that.” I used the book to help me protect myself in a dark time but it became the regular me and I’ve been thought of as a bitch ever since. I wish I never read it. It was meant to be humorous and all in good fun, but I was taking their remarks personally so my “comebacks” got more and more personal, I learned just how to hurt people. I was only trying to defend myself but I know what may have started out as just insecure kids, I took extremely personally, then I retaliated with awful hurtful things and ended up hurting myself more in the long run. When one says mean things, even in self defense, they’re just thought of as mean. You need to fight hate with love, because they cannot co-exist… one will always drive out the other. I am an adult now, and not everyone is “out to get me” like they once were, my defensiveness and quit remarks are like a scar in my personality. I am working on it.

I see these kids who are cyber bullied into killing themselves on the news and it really hits me hard, if they could have only known that it ends. I know it seams at the time that it’ll never end, but it does. After high school nobody you meet will know who you were unless you tell them. You can create yourself to be anyone you want. Now those bullies are reading my blog, I’m not sure why they’re doing it, but I’m not complaining. I dreamt about this feeling every night after I cried myself to sleep, and it was one of the only things that got me through. I know I’ve barely cracked the surface of my potential and this blog is just the beginning, but damn, it feels good. I’m doing something I love, living where I want to live, dressing how I want to dress (ridiculous or not) and nobody else can affect my happiness anymore. So if you’re struggling with bullying, I promise, it doesn’t last forever, as soon as you can, move away from those people and become exactly who you want to be, (yes it’s terrifying, but most amazing things are). The longer the oyster works, the bigger the pearl gets, and if you don’t have a grain of sand- a bit of grit- you’ll never have the ammunition to make a pearl. I don’t wish what I went through on anyone, but I’m grateful that I went through it.

With love and empathy from Hollywood,
Kier

Style Challenge: How to wear a Maxi Skirt