I was hesitant to post about this as I’m sure you can imagine. Whenever I’ve told people in the past that I didn’t finish high school they instantly view me differently. They may think of a punk kid who dropped out or maybe I was “troubled” I don’t know, but I’m sure it’s anything but what really happened. However, I consider you all my close friends and biggest supporters and I couldn’t think of NOT telling you what is going on. So here we go…

If you’ve been following for a while you may remember my story of being bullied. It’s true, it happened and I have the AIM transcripts to prove at least some of it. Well, in Washington state there is an amazing program for high school students with high intelligence and test scores. Basically, you can, in your junior year, go to high school in a community college while simultaneously taking college courses. Because of my issues in normal school, my mom thought it would be a good idea. My sister was doing it just because she also hated high school but loved school and we’re both fast learners. Plus FREE College.. (I went to Lake Washington Technical School in Kirkland, if you know someone who needs free college this is a great school! I highly recommend!)

At first, you take your prerequisites and then you choose a field. Becuase it was at a college though the classes were by quarter not semester so you had to be a relatively fast learner. At my school, they offered everything from Automachinics, Floristry, Culinary, Personal Training, Beauty School, and even Video game design, … and those were just a few of the trade school options. You could of course also go into anything “normal” like psychology or business as well. Because you’re still technically in high school the state of Washington pays for all of it. You basically can get your associates degree (or certificate or license) and diploma at the same time, for free. It’s incredible and I don’t know why more people don’t do it. The only catch is that you must maintain a full schedule of I think six credits per quarter. However, when you’re finishing your high school required classes you can’t finish all before starting your trade or you’re technically finished with HS and the state won’t pay. But, you also couldn’t keep more than one class to finish after your trade. I guess people had started their trade right away and then never went back and finished high school so the state paid for everything and in the end, the student didn’t finish with either. They assume that you’re more likely to finish if it’s only one class remaining at the end.

So… I had 3 credits left to get, I needed a full schedule of six, I had to take four credits extra and save the last one before I could start my trade. The extra credits/classes could be anything I wanted. I took more writing classes, color theory, Spanish and I think public speaking.  All the credits I needed minus the one I was “saving” for the end so I could get my free college.

I decided I would do Cosmetology. When I went to tour the beauty school which was off campus I was not impressed. I hated that I’d have to wear black all day, every day, and I hated the idea of being surrounded by girls all the time- remember I had a really tough time in school being picked on by so many girls. My mom came with me to tour the school but she decided to get a pedicure while I toured alone. The girls already started talking about me as I took my tour, not knowing they were working on my mom. I honestly felt really discouraged so I tried culinary, I did not like it. I tried baking, I love to bake, I did not want to do that for a living. I finally decided I would do Cosmo in the fall when new courses started. (This was in I think January or February of 2007.) Come April, I decided to fly to LA and try out for America’s Next Top Model. I didn’t get on the show but I did get scouted by a manager and was asked if I could move to LA to start my modeling and acting career. I was told if I were serious I would move. So, I did. In less than a month I moved alone to LA to be famous. Of course, I didn’t want to miss my “One opportunity” or my “Big break” so I went and I never looked back.

Armed with facts like “Bill Gates dropped out of college” and “Aretha Franklin and Richard Branson both dropped out of Highschool.” I was content. I really never cared because I had more than enough credits in my mind, and I did actually have I think 24 credits needing only 21. I was satisfied. I didn’t have the one math credit I needed though so this whole time I haven’t been an official high school grad. I have always been a contrarian. I don’t like being told what to do and I hate “The Man”. I always thought I’d do something that would never require a HS diploma and so far I have.  I also felt that I didn’t need a piece of paper to prove that I’m smart. I am smart. So, one credit shy, I never finished. And nobody has really ever known.

However, I finally decided I want to get my Cosmetology license and I needed my HS Diploma or GED to do so. UGH, I cringed at the thought of acquiescing to The Man. But this education is something I want more than my pride so I went in and took my GED tests. I scored very high on all but math, (hey, I still passed!) and in the state of Florida they don’t give you a GED, they actually give you a HS diploma so I finally have it. It came in the mail today. I am so proud of finally finishing and I realize now that it’s not about proving my intelligence (Well maybe literally it is) but it’s more about the dedication to finishing something. I am so proud of myself for being a grown up and finally doing it, and also for continuing onto a higher level of education. Not only will I have it if I ever need it, but I will be credible and knowledgeable when I talk beauty and hair here on my blog, it’s a win win.

So there you have it! I am finally a High School Graduate, feel free to send graduation gifts! haha Just kidding! I will be sharing my work and thoughts on it on a new Instagram account solely for my Cosmo work so follow @KierBeauty if you’re interested! And, if you have anything that is nagging at you to finish, I suggest you do it. It feels extremely satisfying and I honestly didn’t want to finish. I just like to go against the norm. I’m surprised how proud I am and how accomplished I feel. I hope the same for you!

Thank you for reading, 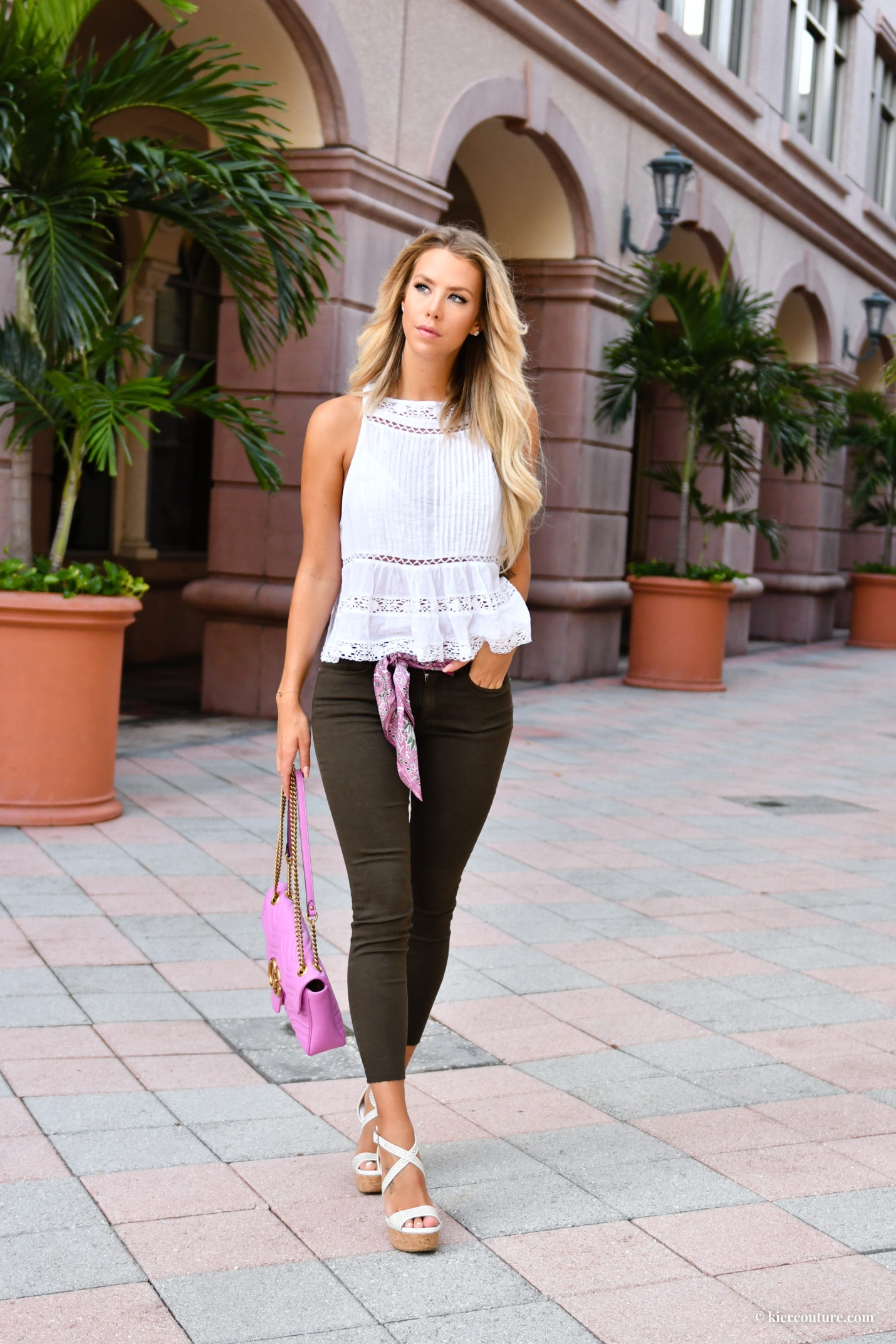 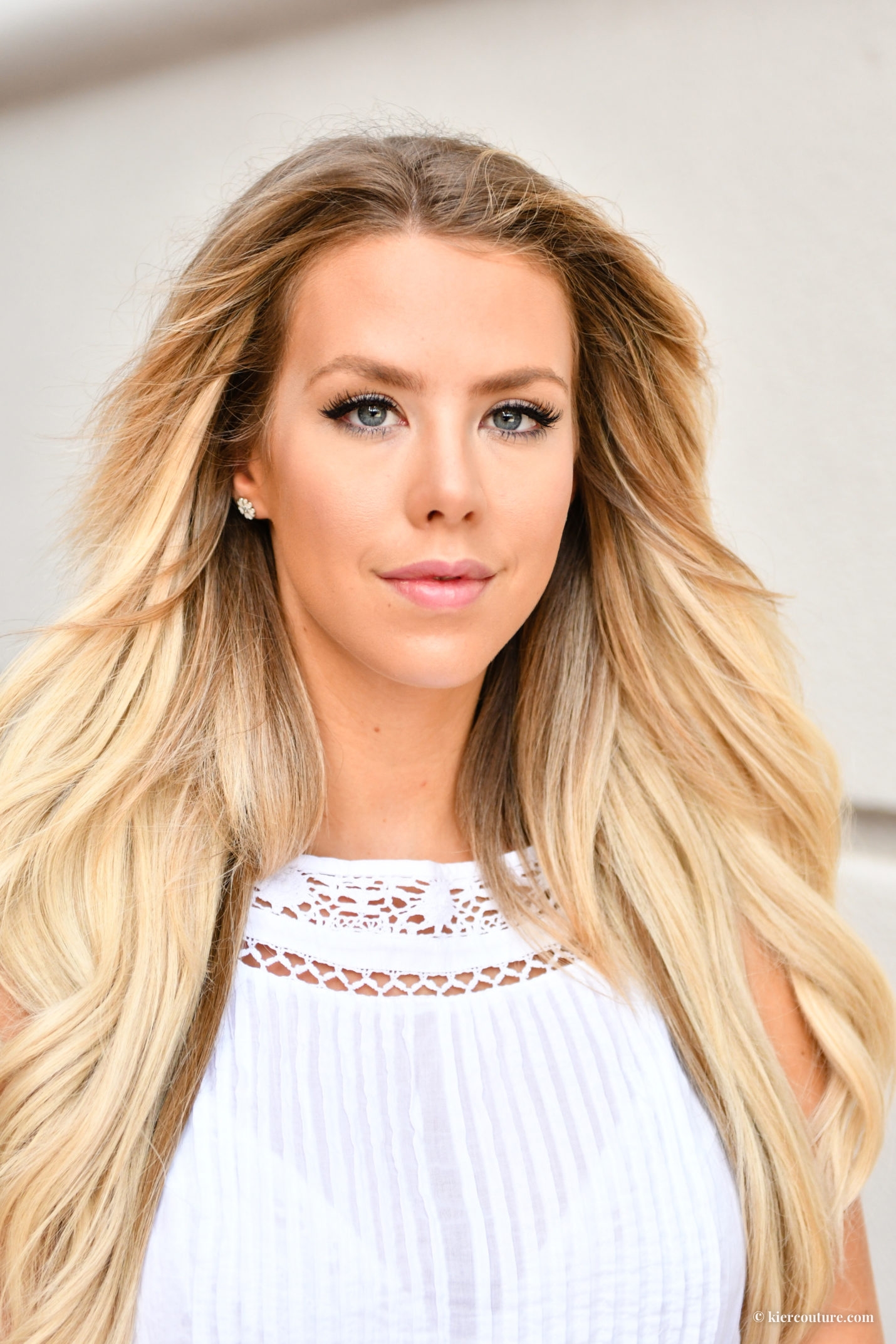 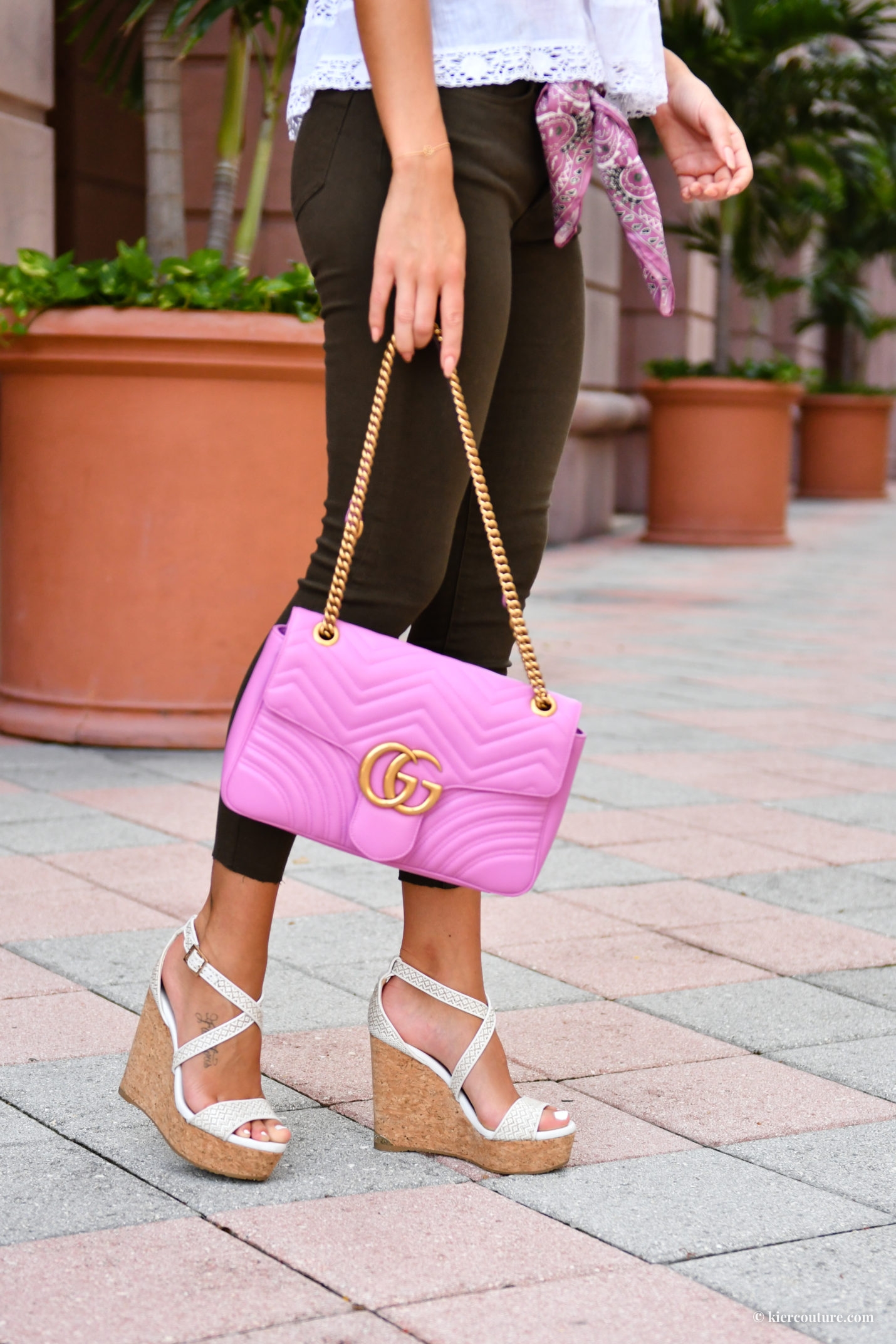 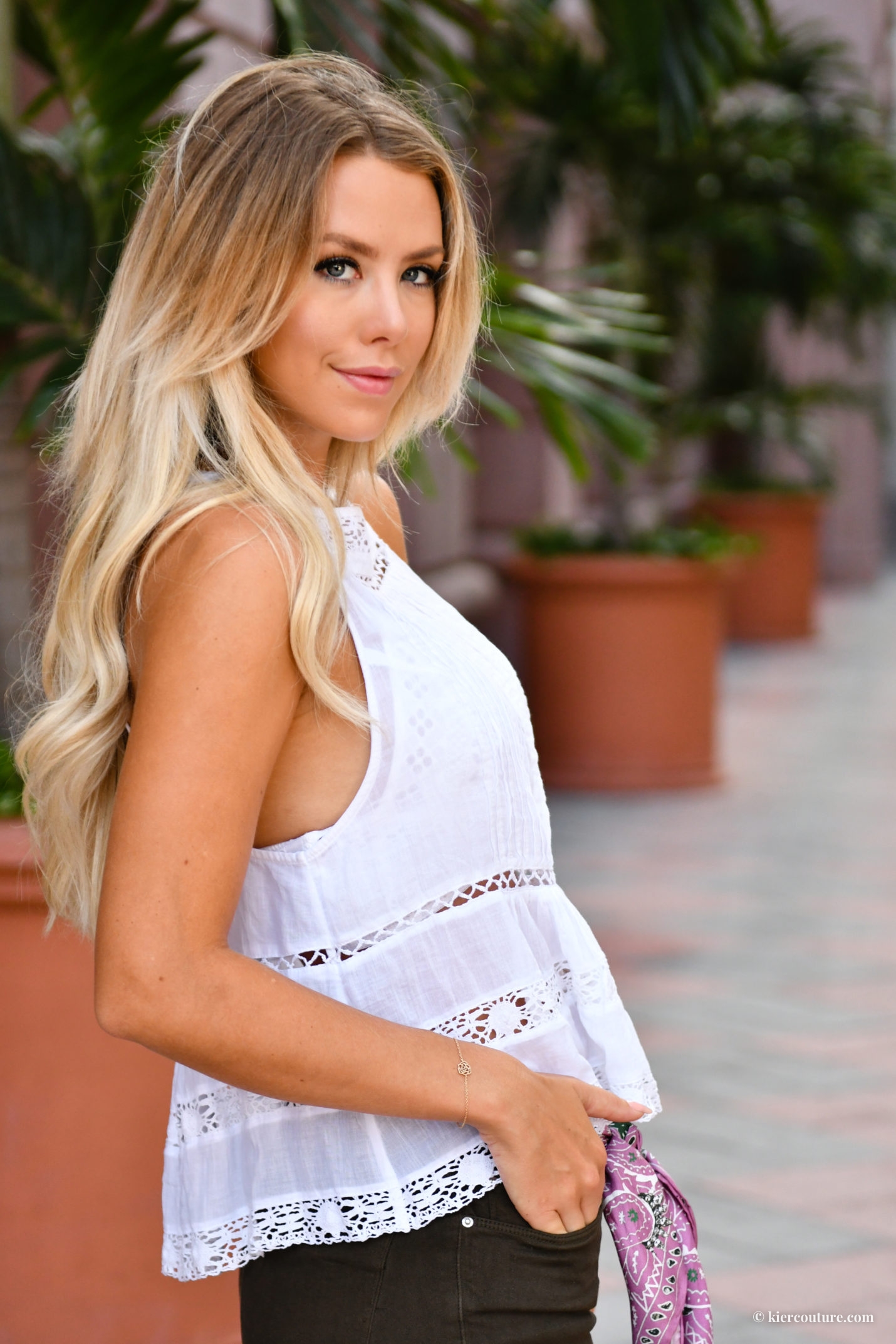 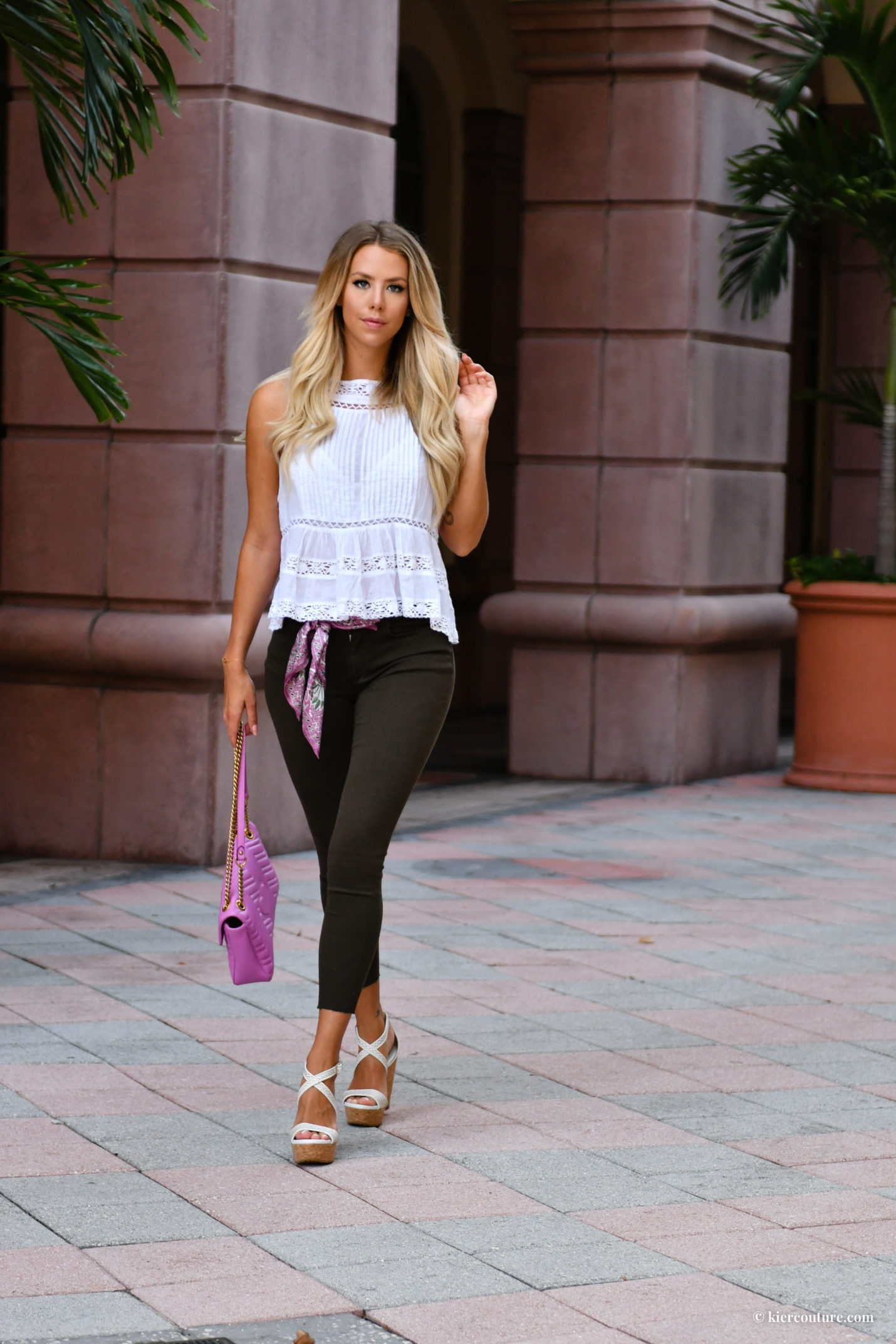 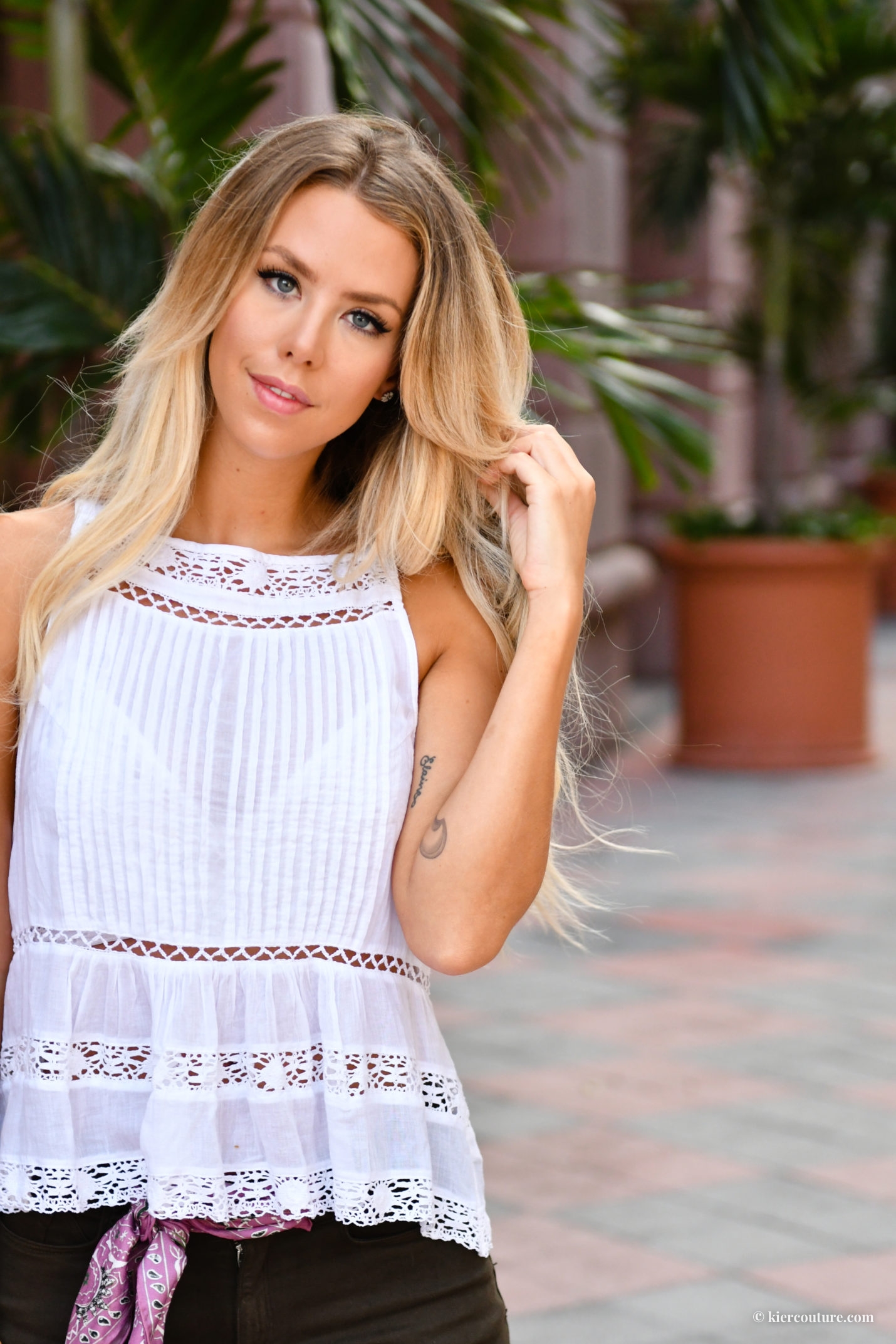