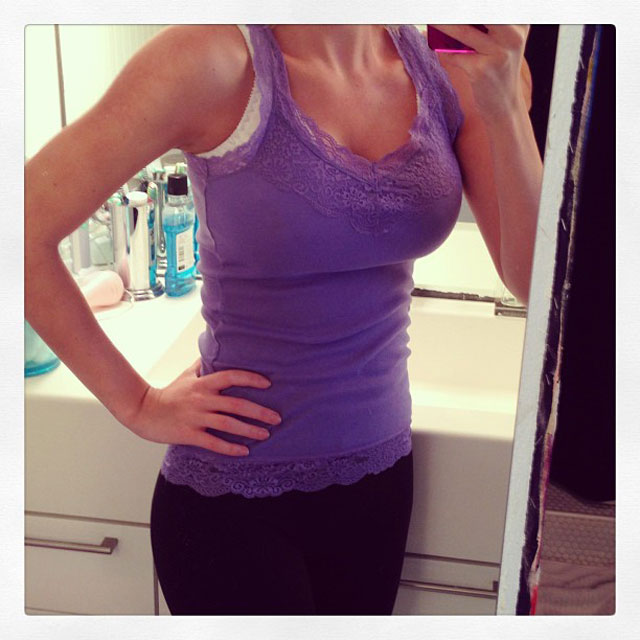 Tuesday morning I woke up at 7 am and couldn’t get back to sleep, I was just too excited. I showered with antibacterial Dial bar soap as directed and wore lose fitting sweats and a sweat shirt that zipped up the front to get on easily after surgery. I was really nervous and was getting cold feet.  I just kept thinking about them not turning out right, it was the kind of pit you get when you try a new hair stylist but times 100. I kept thinking, “What if it doesn’t turn out right? At least a bad haircut will grow out, if this goes wrong, I will have to have another surgery and maybe ruined forever. ” I was very quiet on the ride to the surgery center and Roger could tell I was getting very anxious. Once we arrived at the center I filled out some last minute paperwork and was escorted into the back with Roger. Roger went into an exam room to wait for me while I changed into a paper gown, socks with grip on the bottom, disposable underwear and a hair net. I was instructed to leave my belongings in a locker and meet Roger in the exam room.

Back in the room I asked Roger if it was too late to chicken out and he sweetly said “No baby, do whatever you think is right for you.” I knew what I wanted but once I announced this procedure on my blog and to everyone I suddenly felt a little trapped by it, like I couldn’t change my mind if I wanted to… and I get weird about my freedom like that.  Hearing that I wasn’t tied down by my choice in any way I was sure again that it was what I wanted and then my anesthesiologist walked in. He went over health questions we had discussed before just to reiterate and be sure and asked if I had any questions etc, then my Doctors walked in. Doctors Danielpour and Layke sat down with us to go over everything again and talk about their concerns for me.

My doctors explained to me that because I am so narrow and the silicone gel implants they use which are all tear drop shaped have a base that gets wider as they get bigger, they were worried that I may need to go smaller than I planned because they didn’t want my implants to stick out on the sides and widen me or my arms to bump the sides of my breasts on a daily basis. The docs also explained that because I have such small areoles it would be hard to get a large implant in without damaging my nipples or the implant itself. If you remember, my range was from 300CC’s to 400CC’s but I was hoping for the higher end of that range. They suggested I change to an underneath incision in the fold of my breast to allow for the size I wanted. I told my doctors no, I’d prefer a smaller implant through the areola than a larger implant with a visible scar in the crease of my breast and they didn’t press the issue. They just wanted to know where I stood in regards to sacrificing incision placement or size just in case they couldn’t make both work, and I’m so glad they did, because if I woke up with an incision underneath for any reason I would have been very upset. (They think of everything and really care about giving you what you want.)

I think they didn’t want to get my hopes up about getting everything I wanted perfectly so they said it would be hard to get an implant in bigger than 350cc’s. Dr. Layke measured where the incision would go and marked it with a zig zag pattern along the edge of my areola with a black marker. Then he marked a blue line down the center of my chest between my breast and along the crease underneath. I then dressed in a cloth gown instead of the paper one and they gave me a blanket as it was very cold and we walked into the surgery room. I kissed Roger goodbye then walked to the bed and turned around to see the door close while he stood there in support. I got on the bed and they tucked me in as if I were taking a nap but with my arms out in a T-shape on their own supports. The anesthesiologist made small talk as he numbed my skin and put my IV into the top of my left my hand… thats the last thing I remember. 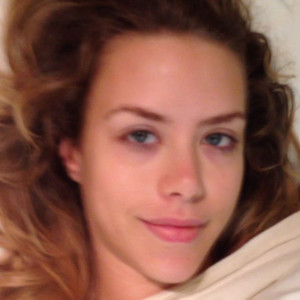 I woke up a few hours later to Dr. Layke telling me the surgery was a success and that they were able to get 375CC’s through the areola and they looked amazing, my throat hurt badly from the tube they stick down   it while you’re out (which I hadn’t thought about happening) and I had extreme cotton mouth so I just listened as much as I could. Dr. Layke called Roger and soon they were both at my bedside discussing after-care, how great my results are and how well I did in surgery. I then asked Roger to take an instagram video for you guys, see it here.  I wasn’t in much pain at all. I felt like I had encyclopedias on my chest but other than just a general heavy feeling they were fine. While loopy I asked if my mole on my areola was in tact about 6 times and they assured me it was still there and looked great, while giggling slightly. I waited there about 45 minutes longer talking to Roger and waking up from the anesthesia then the nurse dressed me in my own sweats and wheeled me down to the valet with roger in tow.

The drive home seemed to be the bumpiest ride of my life and my breasts started to hurt. I couldn’t take a pain killer until I had something in my stomach so we forged onward to Whole foods. I had read that after surgery you should eat fruits because they hydrate you, contain lots of fiber to alleviate constipation (which can be caused by the anesthesia), and many fruits (especially pineapple) contain natural anti-imflamitory properties that help your body heal faster. I had Roger get me lots of pre cut fruit, pineapple juice, luna bars, whey protein,  chia seeds for fiber, tuna fish for protein, gatorade, pedialyte (electrolytes keep you hydrated and help you heal) , and Sucrets for my throat. I took two Norco pills and one antibiotic which I washed down with some fresh fruit in the car. Once home I propped up in the bed and returned all my texts.. I watched The Little Mermaid then shortly after, I fell asleep for a 2 hour nap. When I woke up my breasts had started to swell a lot so I took another couple Norco and some awesome friends of mine came over to see me. Dr. Layke  even called me on my cell to check on me on my first night, – what amazing doctors right?

Last night trying to sleep was not comfortable, I was sleeping propped up at around a 45 degree angle with my eye mask on, and again I woke up very early like at 6 am. My breasts have continued to swell little by little but I think they’ve plateaued now.

I have been applying lotion on the outside of my breast avoiding the nipple area to alleviate the itching I’m having due to the skin stretching, but I’m not in a lot of pain. I also can hear what sounds like air pockets moving around in my chest but my doctors say it’s fluid and it’s totally normal to hear for a couple weeks. The worst part is the I feel very loopy on the pain killers and feel like I’m not making sense in these blog posts. My post-op appointment is next tuesday but so far I can tell the shape and placement looks great, and I can’t wait to see them when they’re totally healed. They’re not super high like most of my friends who went all the way sub pectoral, and my friends told me, they can’t believe how well I’m doing as their pain was very intense. I however, don’t feel much pain at all- I’d compare it to how you feel after wearing a very padded bra for a full 24 hours, you really want to take it off and rub your boobs, but the padding is inside this time.

Oh yes, and I have been asked several times what the Beverly Hills Plastic Surgery Group breast augmentation costs, their rate is $8500 for most patents, but other factors may affect the rate.. Care Credit is available. (zero interest financing for the first year can actually help build your credit.)

Anyway, I know I’m rambling and loopy so I’ll be done for now… any questions? Annonymous comments and emails are okay. :) 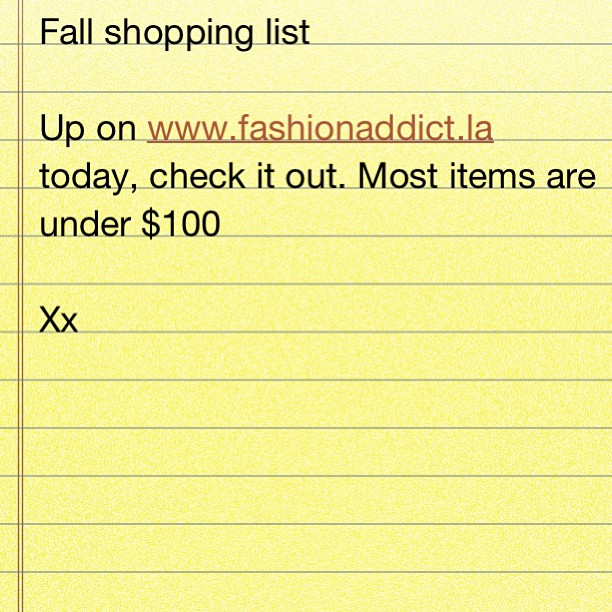