Hi Yall! Today I’m bringing you another gorgeous hike from Mount Saint Helens. Lava Canyon was always another favorite because of the slick black lava rock and powerful crystal blue river. I used to stand on the bridge and just stare at the mesmerizing rapids. I had never seen such blue water before. My mom was always a rebel and took us off-trail to meditate. This time, however, there were like 12 signs warning us to stay on-trail and that “multiple fatalities have occurred due to going off trail.” Always a rebel myself and feeling confident in my knowledge of the terrain Jacques and I veered off to get some of these images. Plus, being close to the power of nature thrills me.

We hiked opposite of the normal route because we were shooting/hiking early as to get certain lighting. We needed to shoot me in the shade for the color of the water to show up right and the sun was quickly rising in the sky. Of course, where these shots were taken so close to the water there was a huge “Turn back now” sign that we ignored. It was a little nerve-wracking shooting here but also exhilarating and too stunning to pass on.

Lava Canyon has several slippery sections so proper footwear is essential. I love these Sugarpine Hiking shoes by Ahnu because they are super comfortable, made for a women’s body, and the traction is unbeatable. Ahnu makes so many cute color combinations too! I have them in blue/grey as well as a black/pink combo. For this trip though, this Dark Slate pair was too perfect. The dark slate color is fitting since there is a huge slate rock wall (pictured) as well as the aqua accent on the bottom which perfectly picks up the blue of the water. The dark grey and black reflect the slick lava rocks perfectly. Honestly, if I didn’t have these I wouldn’t have been comfortable going off trail. I had no fears of slipping in these!

I wore a cute matching set from Forever 21 Active which also featured black, grey and aqua. This set has pockets which are really nice for carrying small things like cash, parking passes or band-aids. I topped the look with a soft tank from David Lerner and brought along my new Cool Gear water bottle. This style is the first nonoffensive color combo/pattern I’ve ever seen by them! Most styles are hot pink and neon orange with flowers and juvenile drawings. I usually cover them in contact paper because they’re my favorite water bottle style ever.

The longer and more difficult trail was closed so after the slick lava rocks we headed across the small bridge toward the top of the rock. The top is incredible and easy to reach but as there are no guard rails you do need to be careful and avoid the edge. We shot a few images there and then slid down the rocks toward the rapids again. After that, we continued past the slate wall stopping for a few photos then on toward the Swinging Bridge. The Swinging Bridge is a name we gave it as children because it does move about quite a bit. I don’t think it has a name other than just “Lava Canyon Suspension Bridge” but it is really thrilling to cross. I’m not a huge fan of heights and the rushing rapids below didn’t calm my nerves about it. Somehow though, I managed to brave it for a few photos.

There are several places where you have a wall on one side and a cliff drop on the other so I next time I may bring a walking stick for reassurance. All in all, it was just as breathtaking as I remembered and I am so grateful I went! If you go make sure to go early to avoid the crowds. It’s so much more enjoyable when you’re alone together.

Thank you for reading! 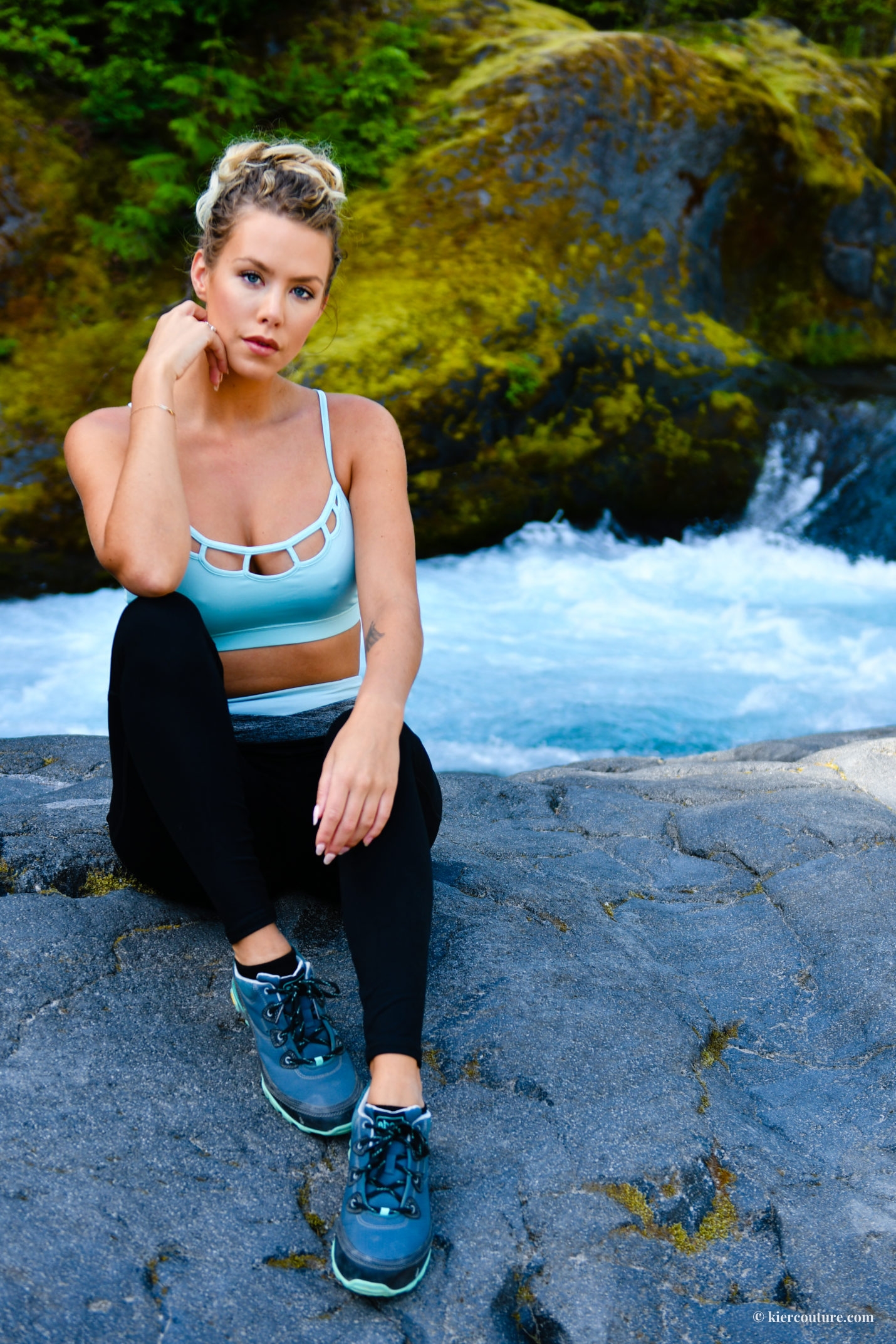 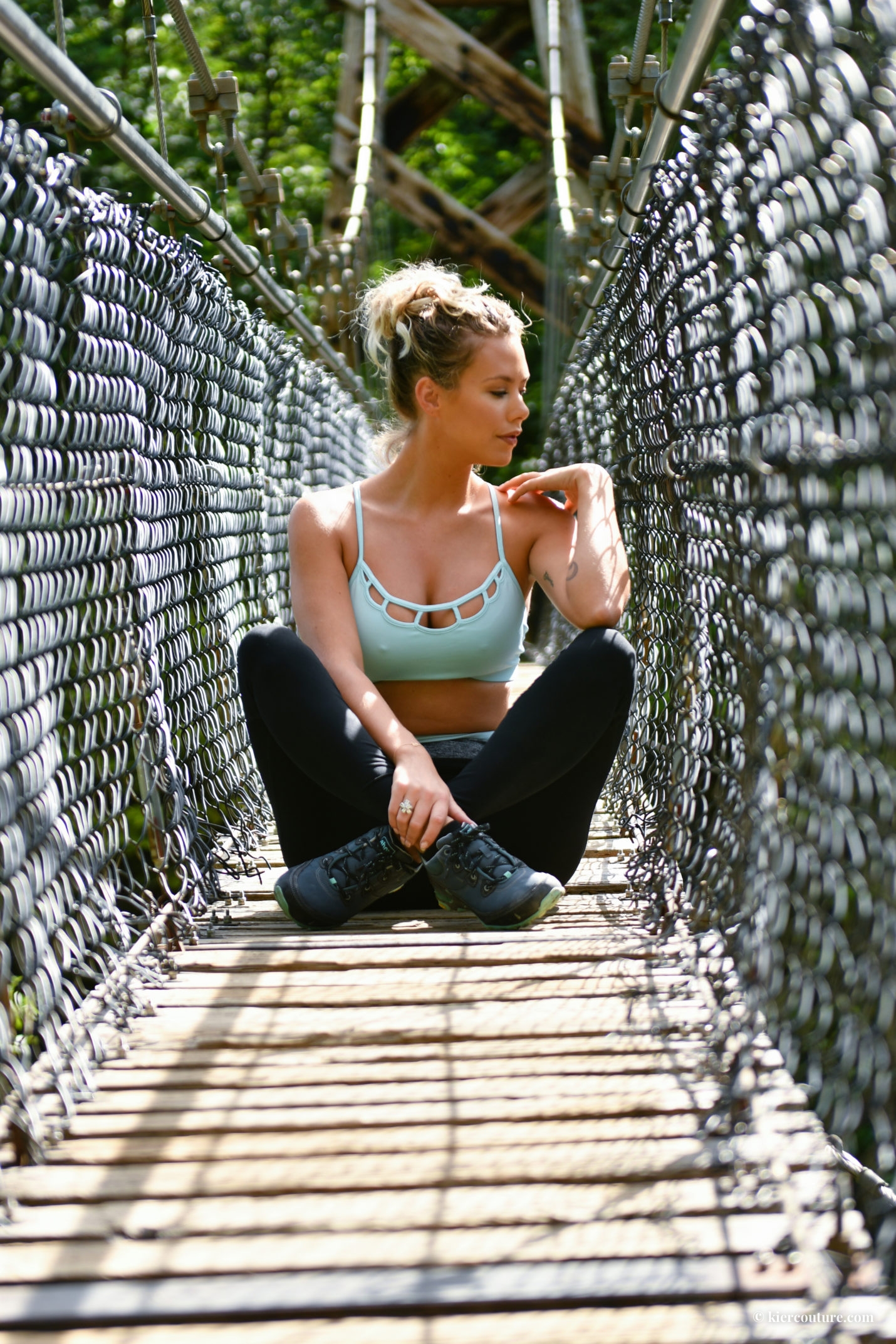 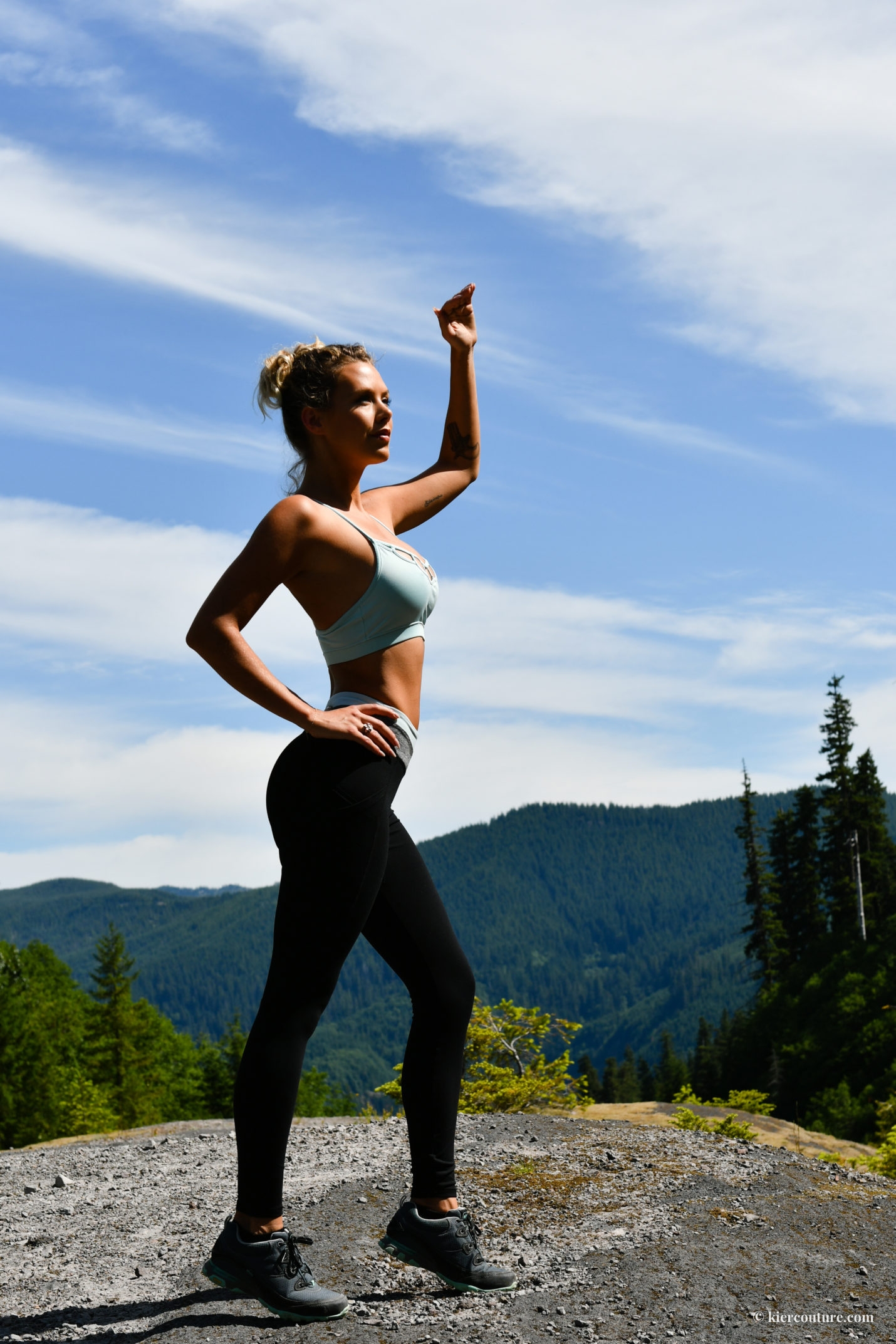 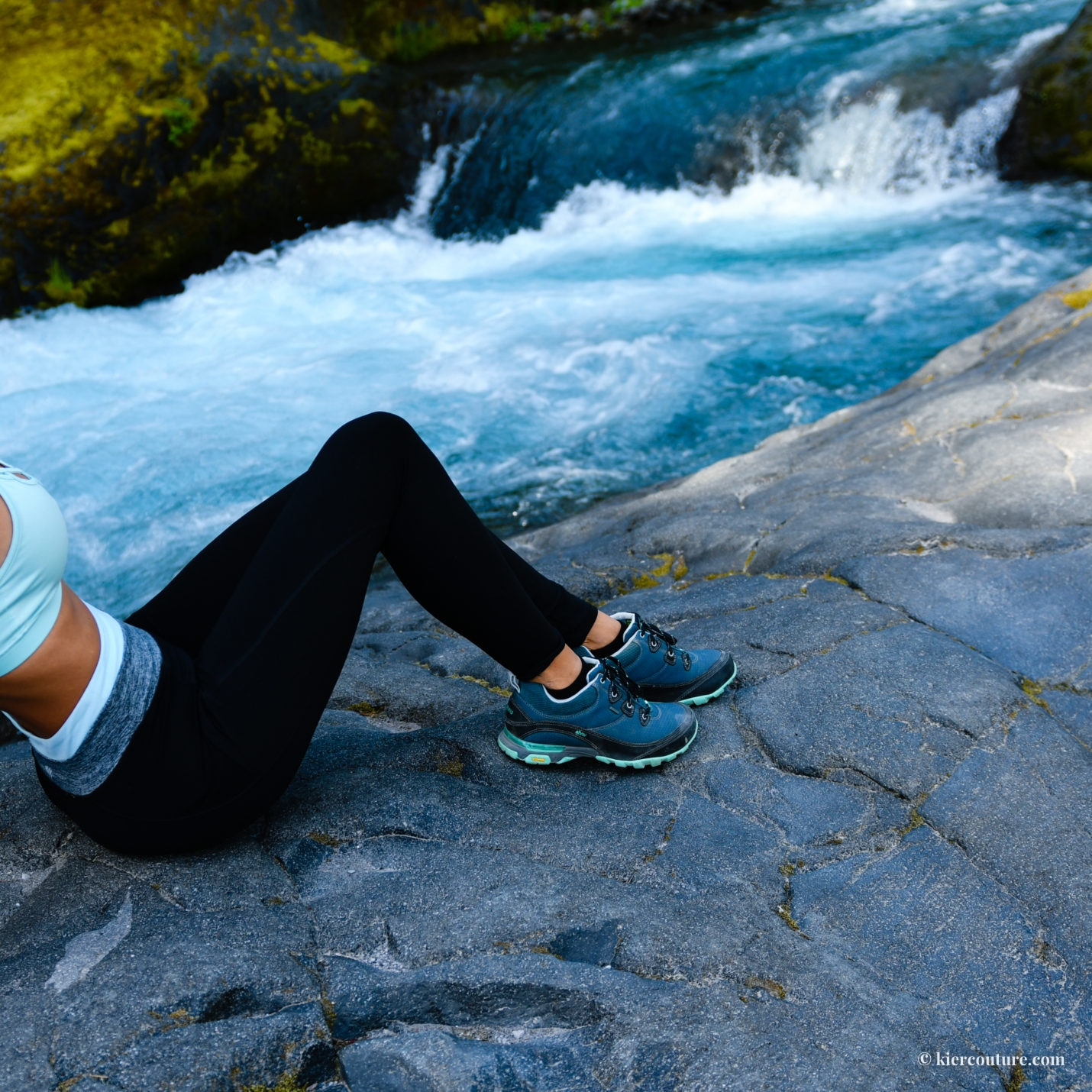 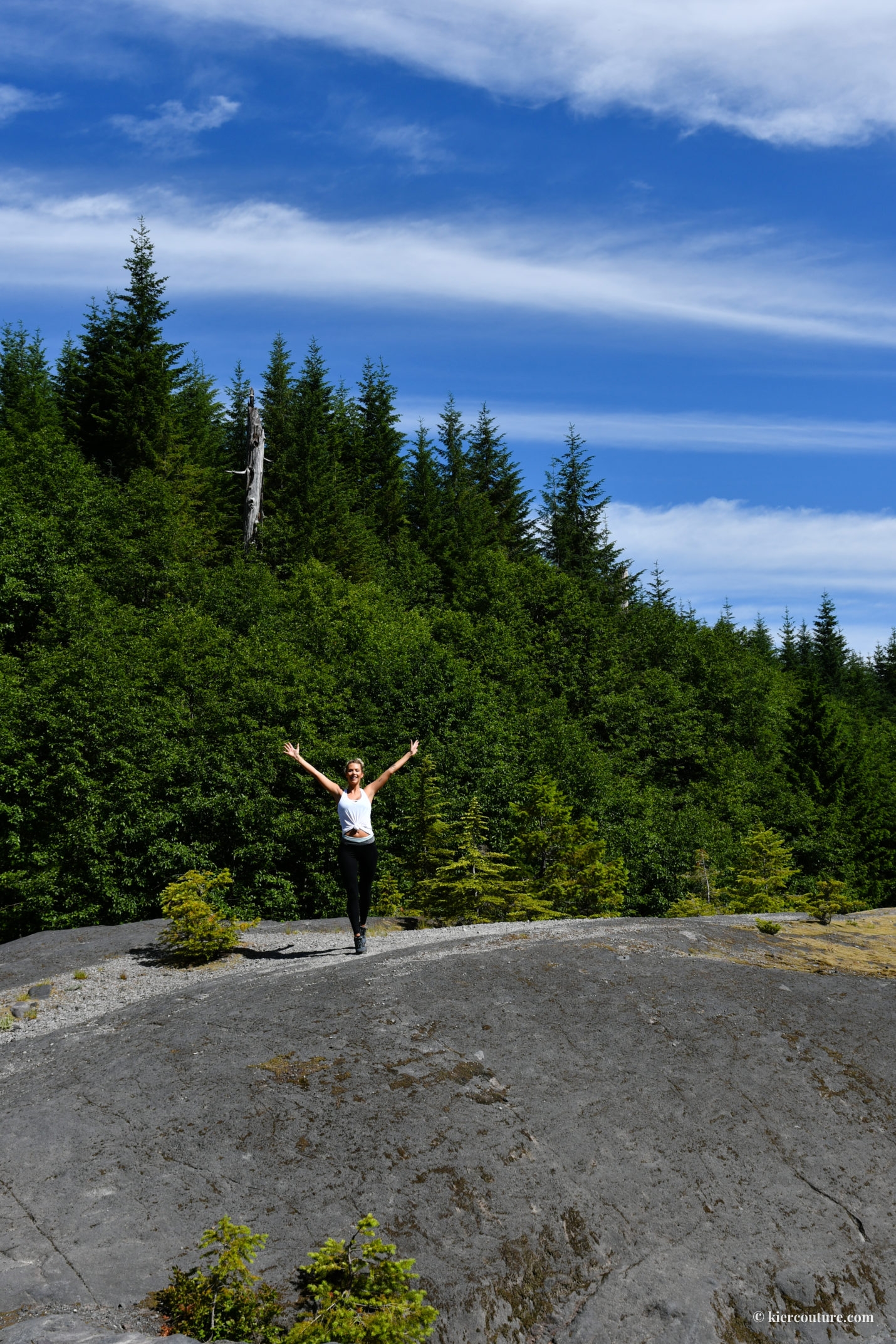 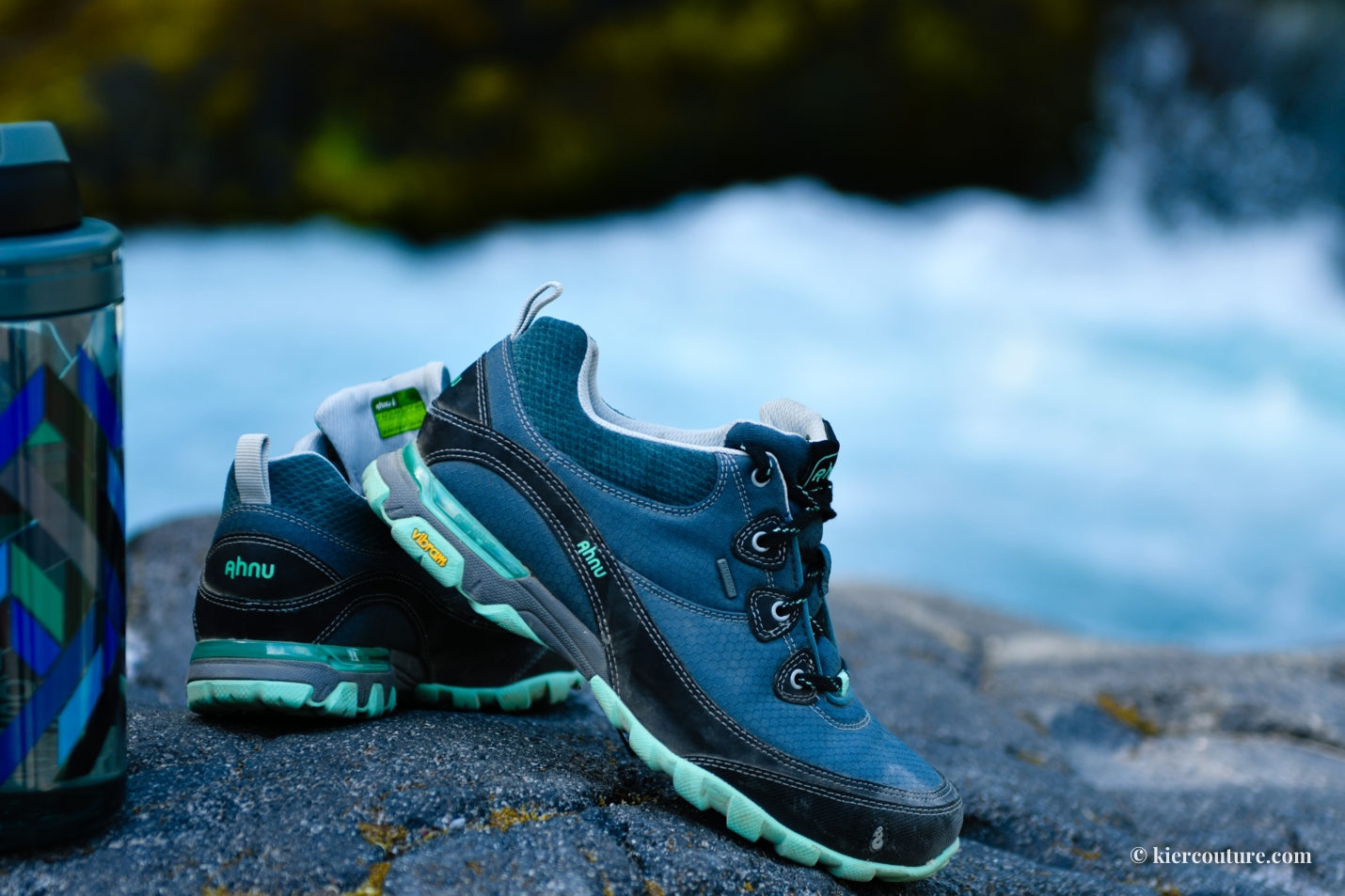 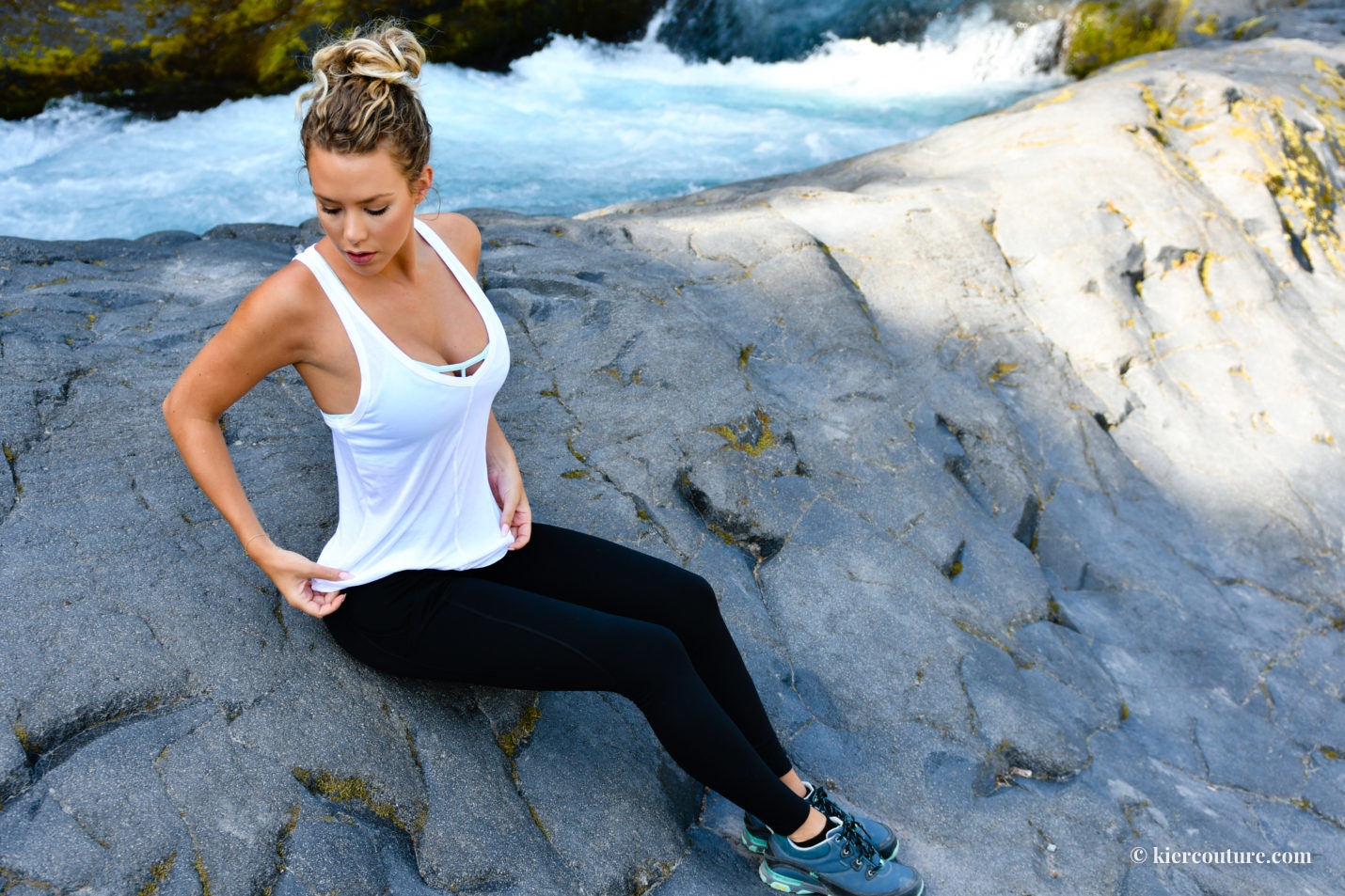 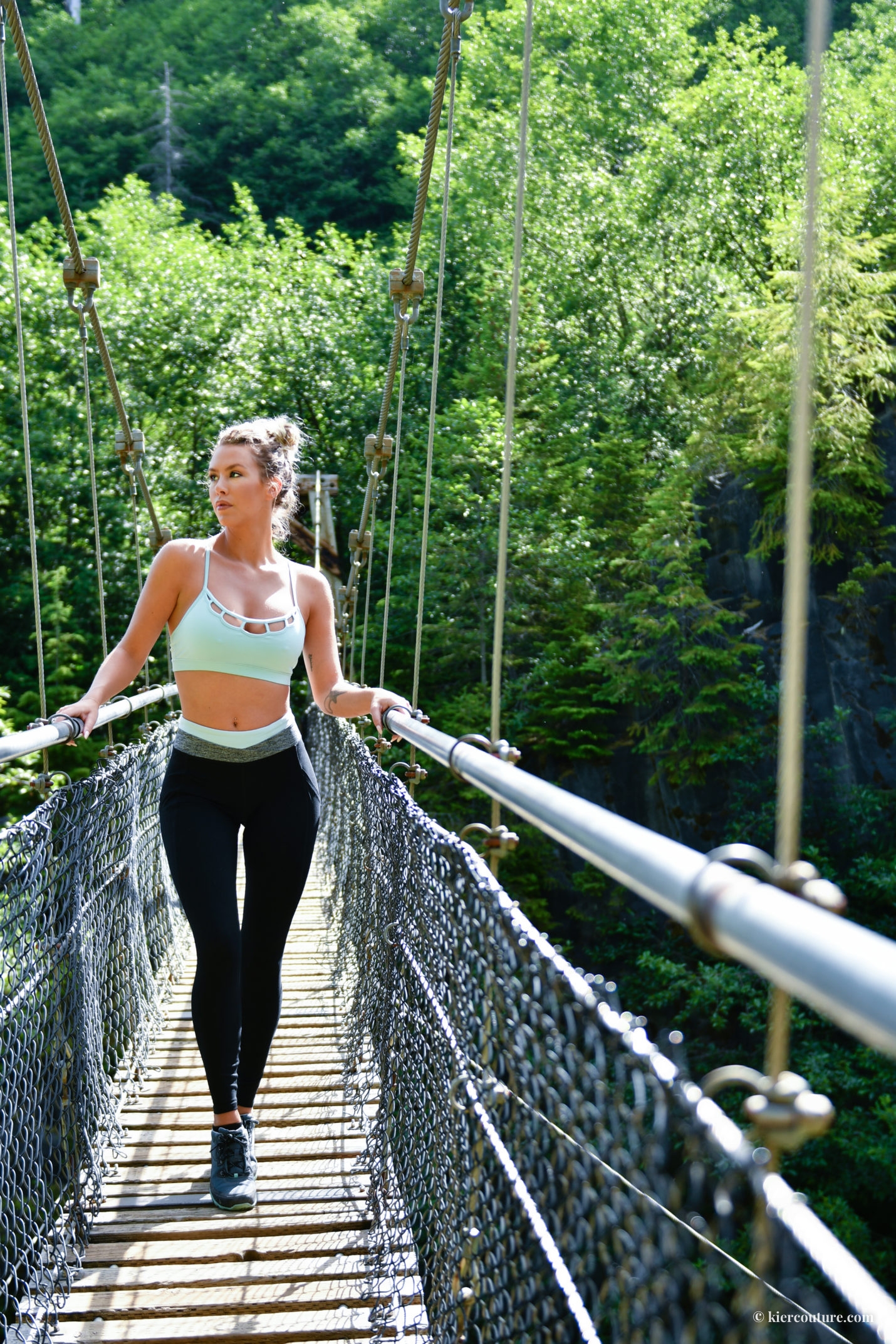 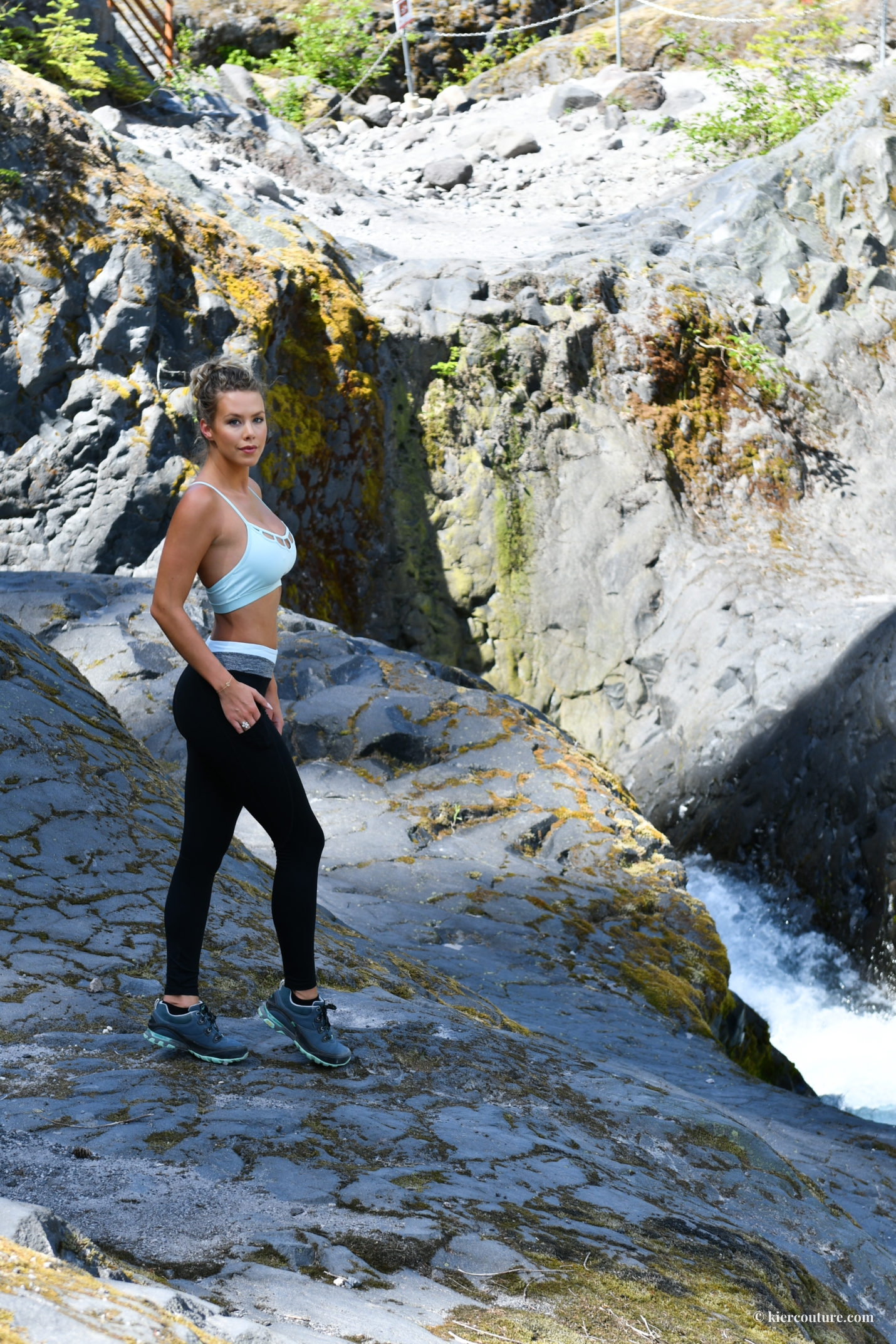 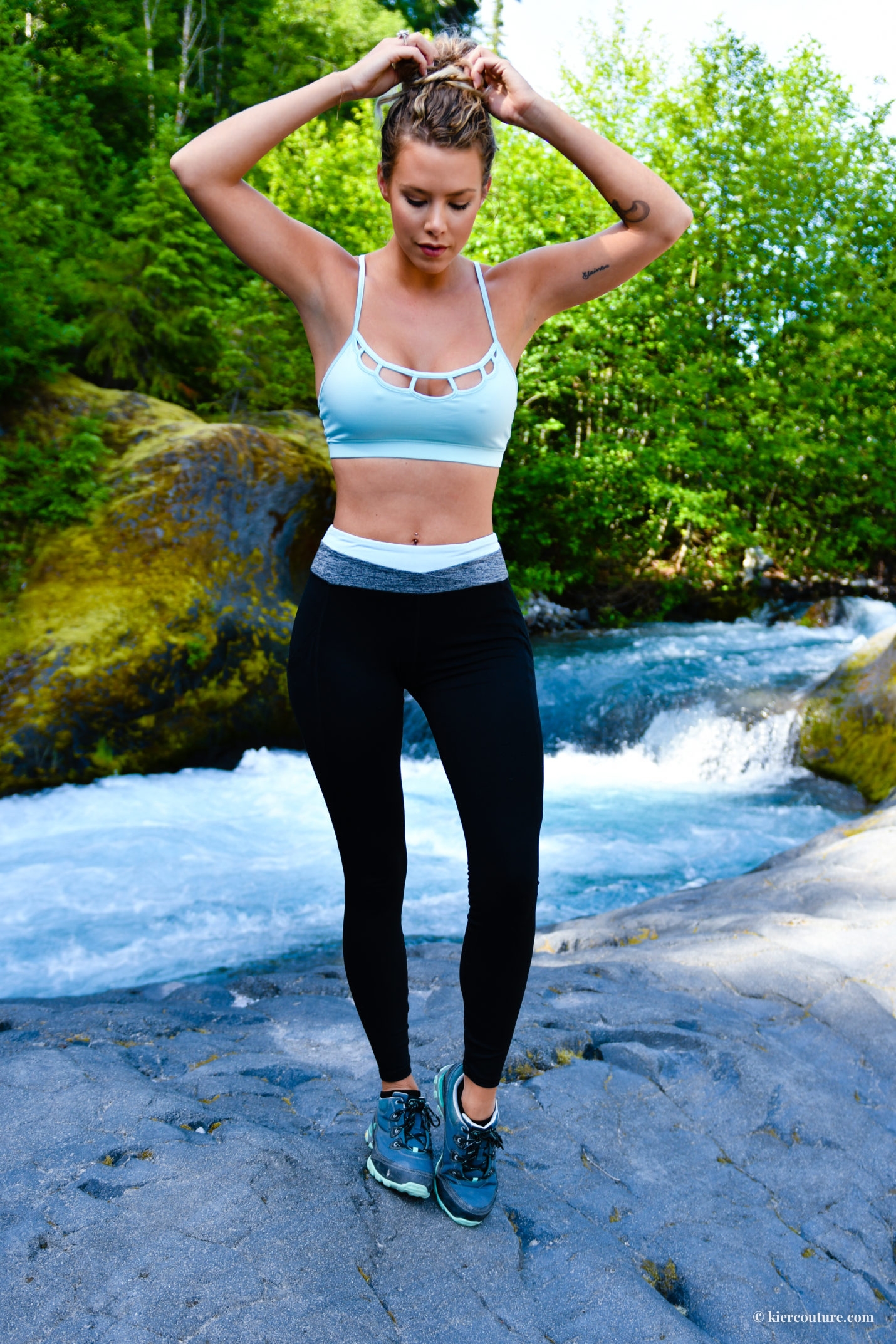 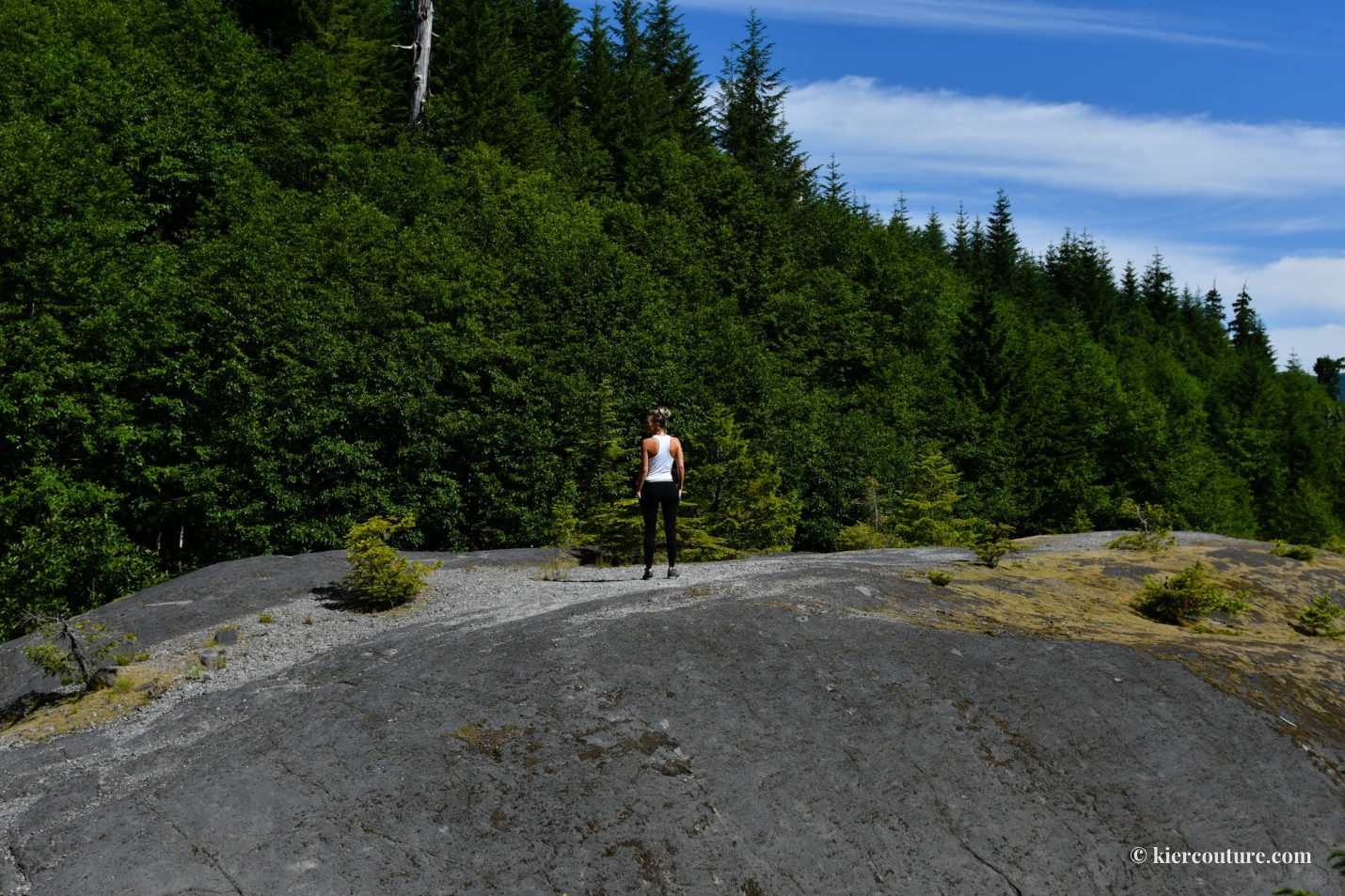 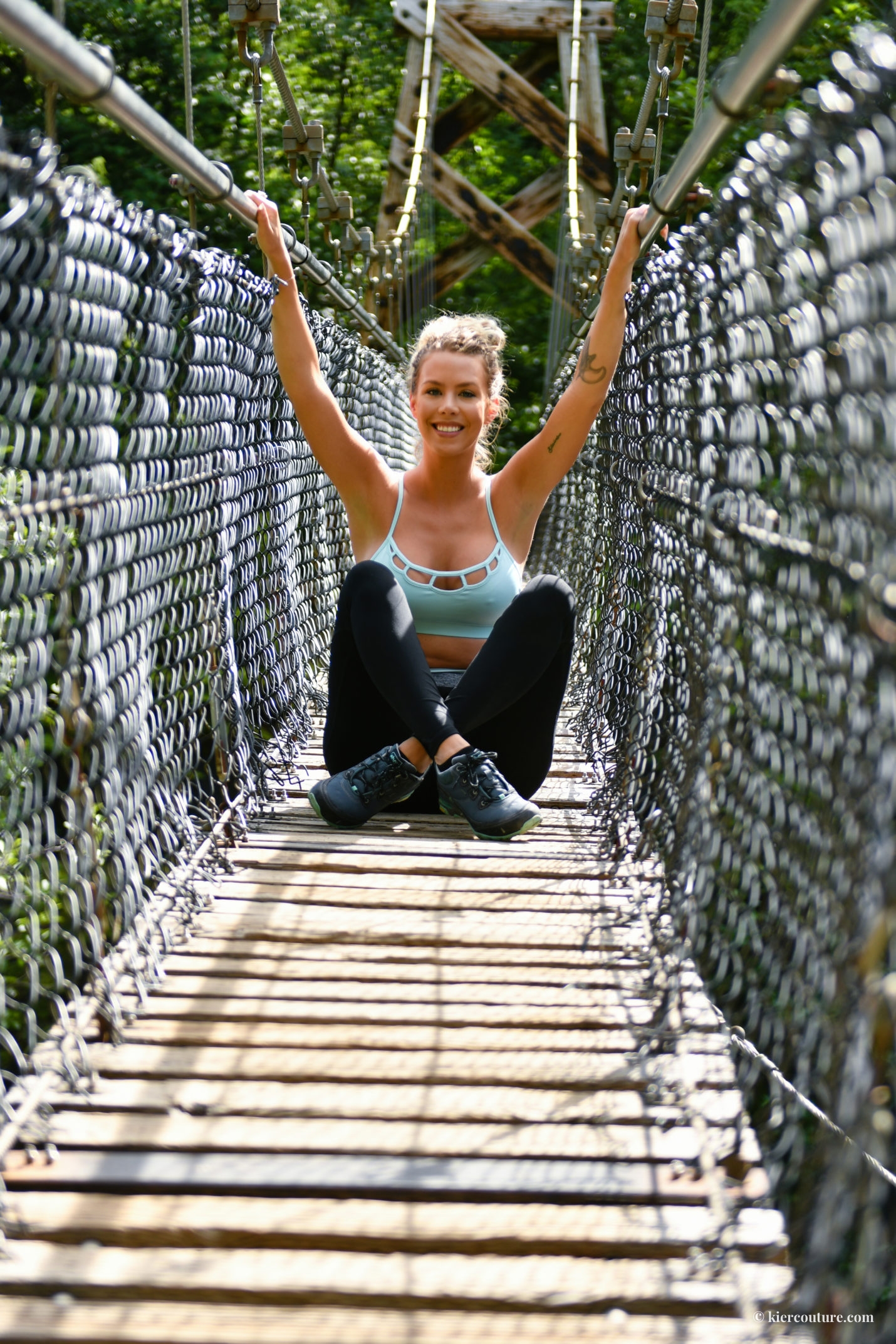 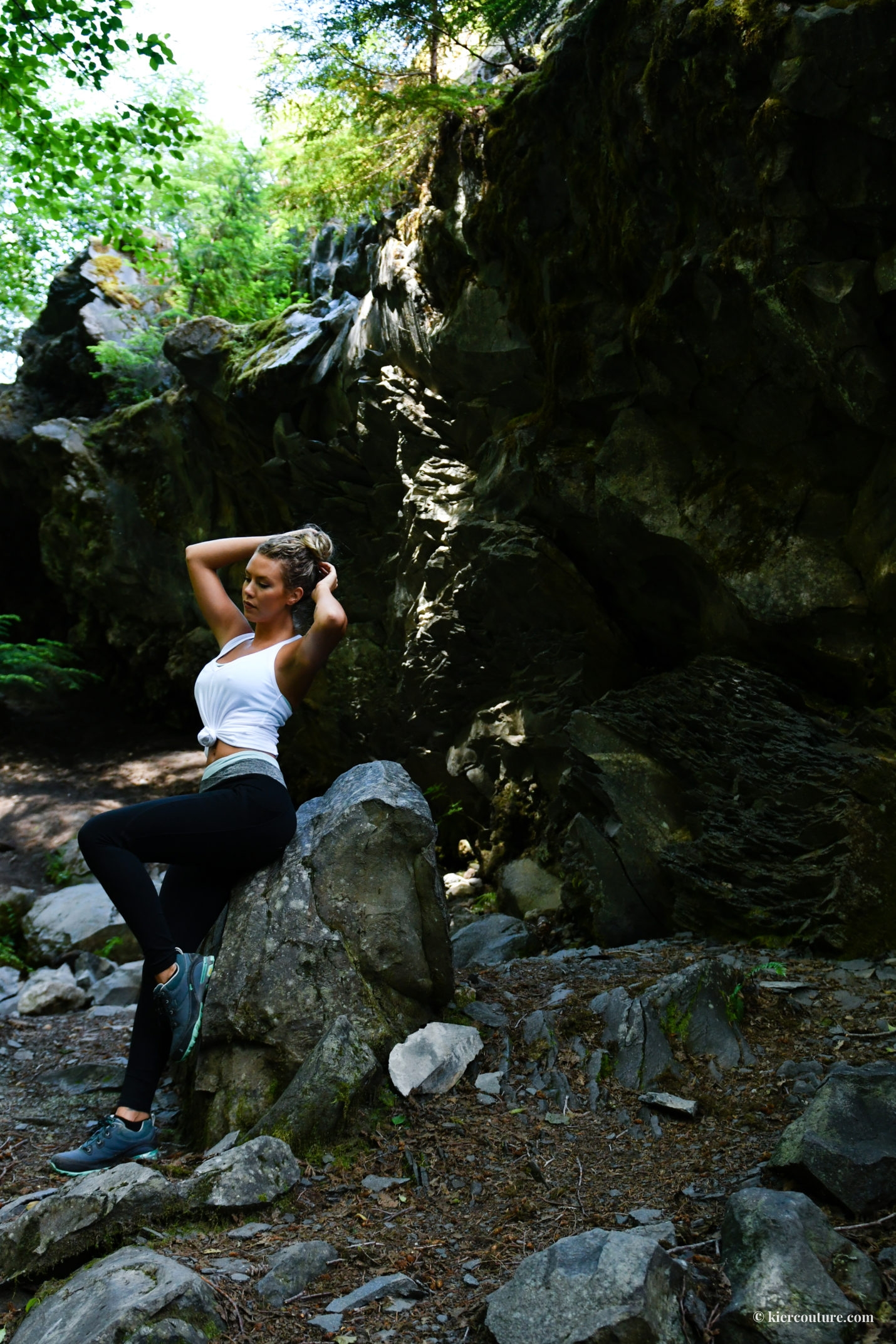 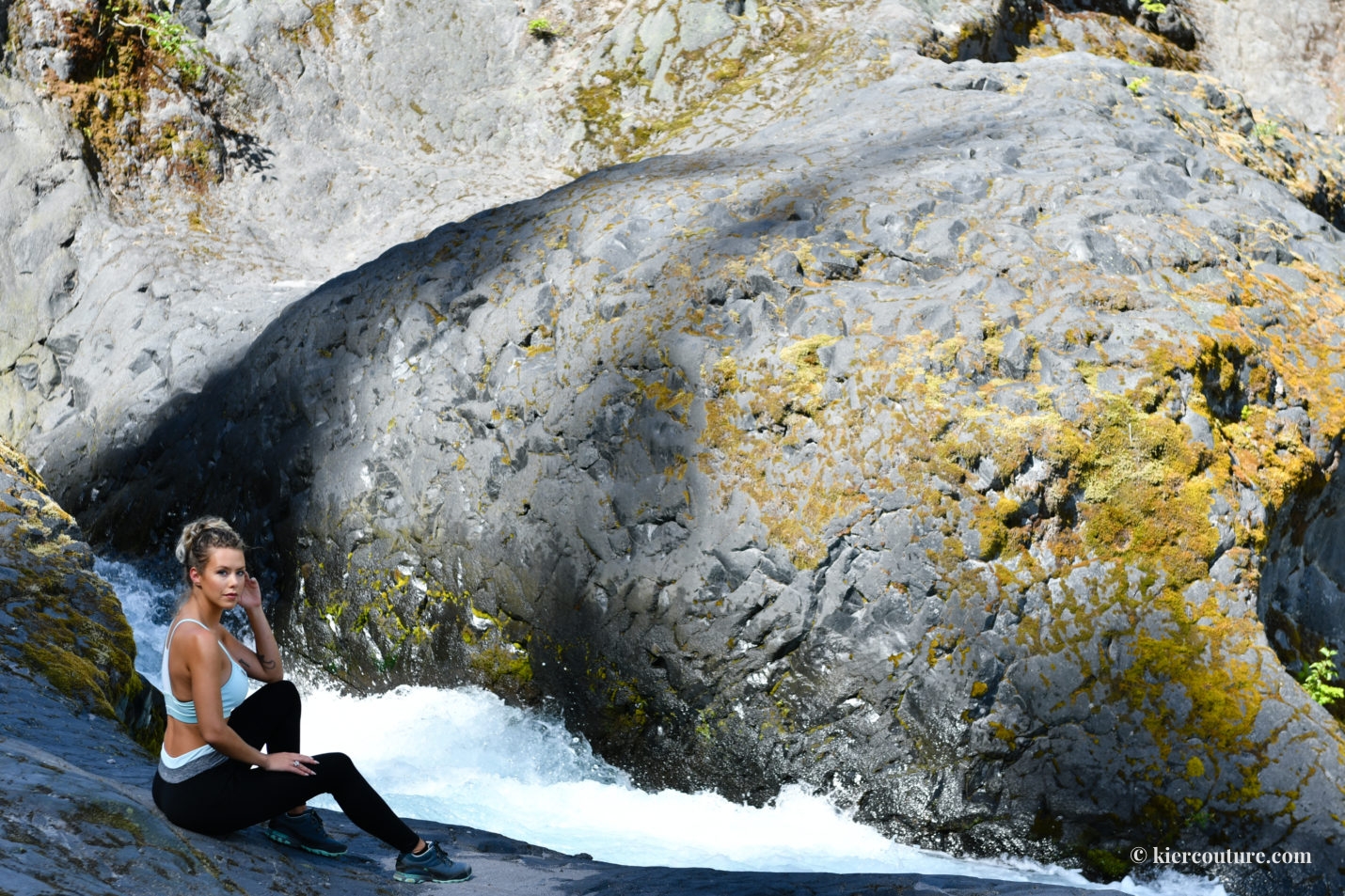 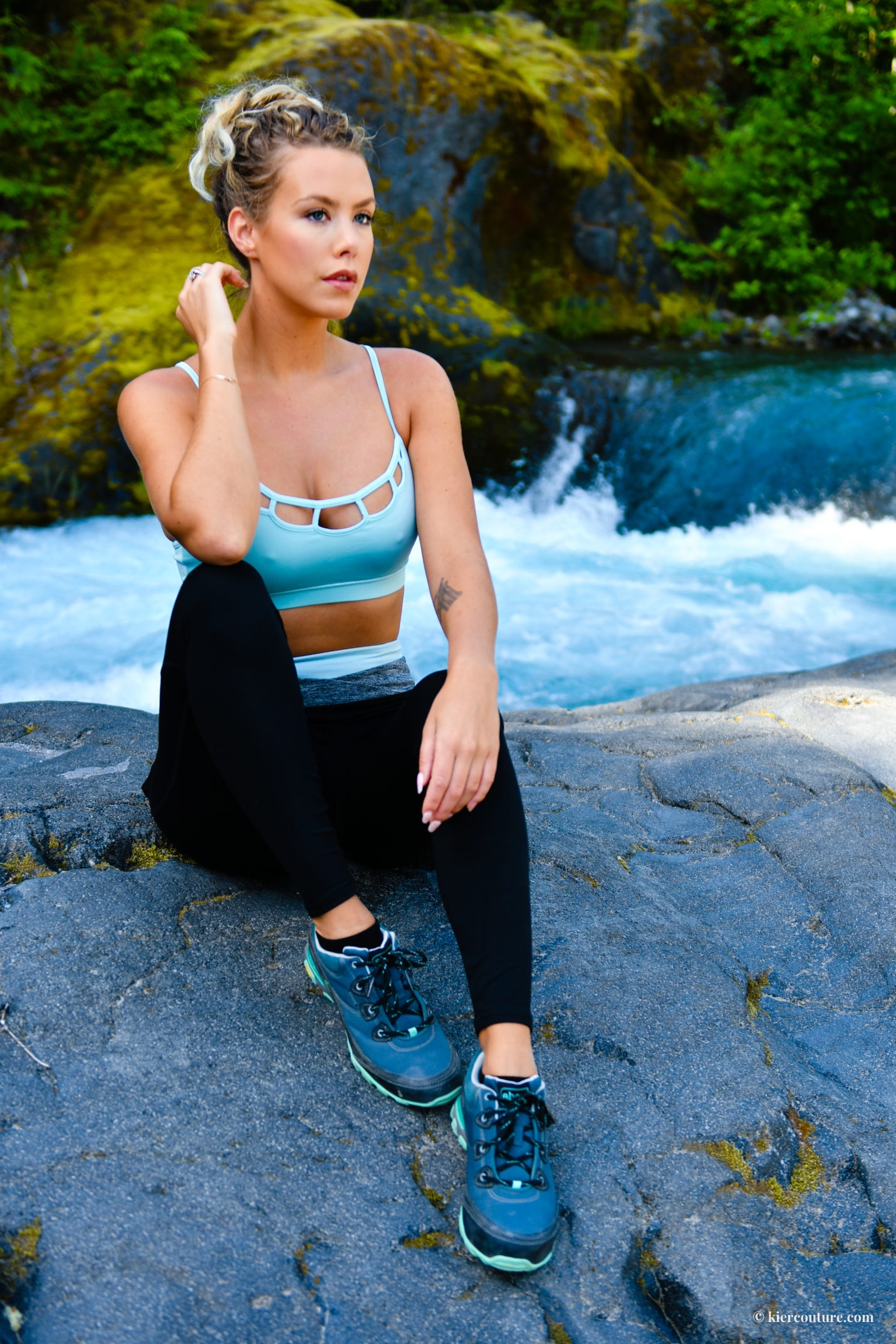 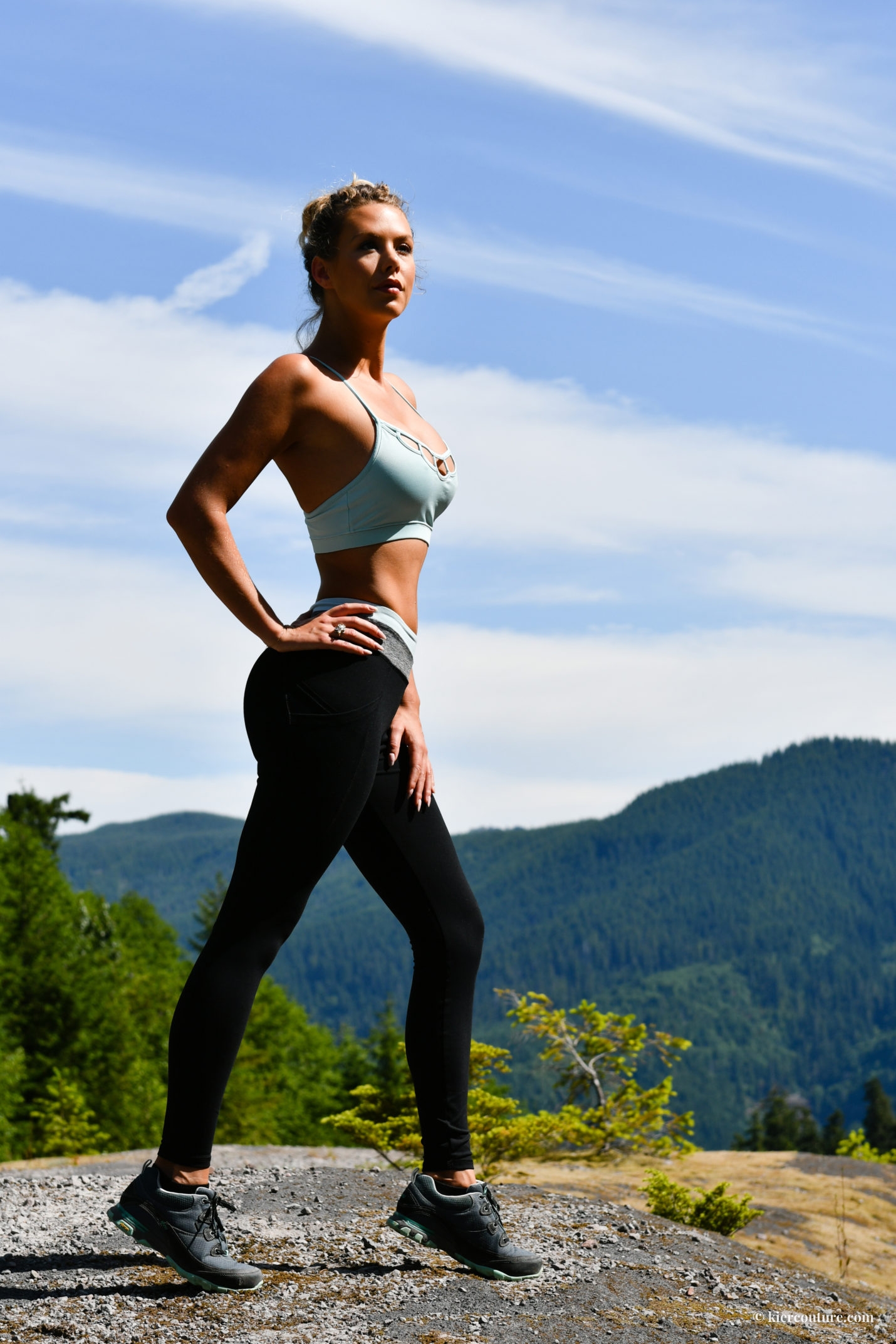 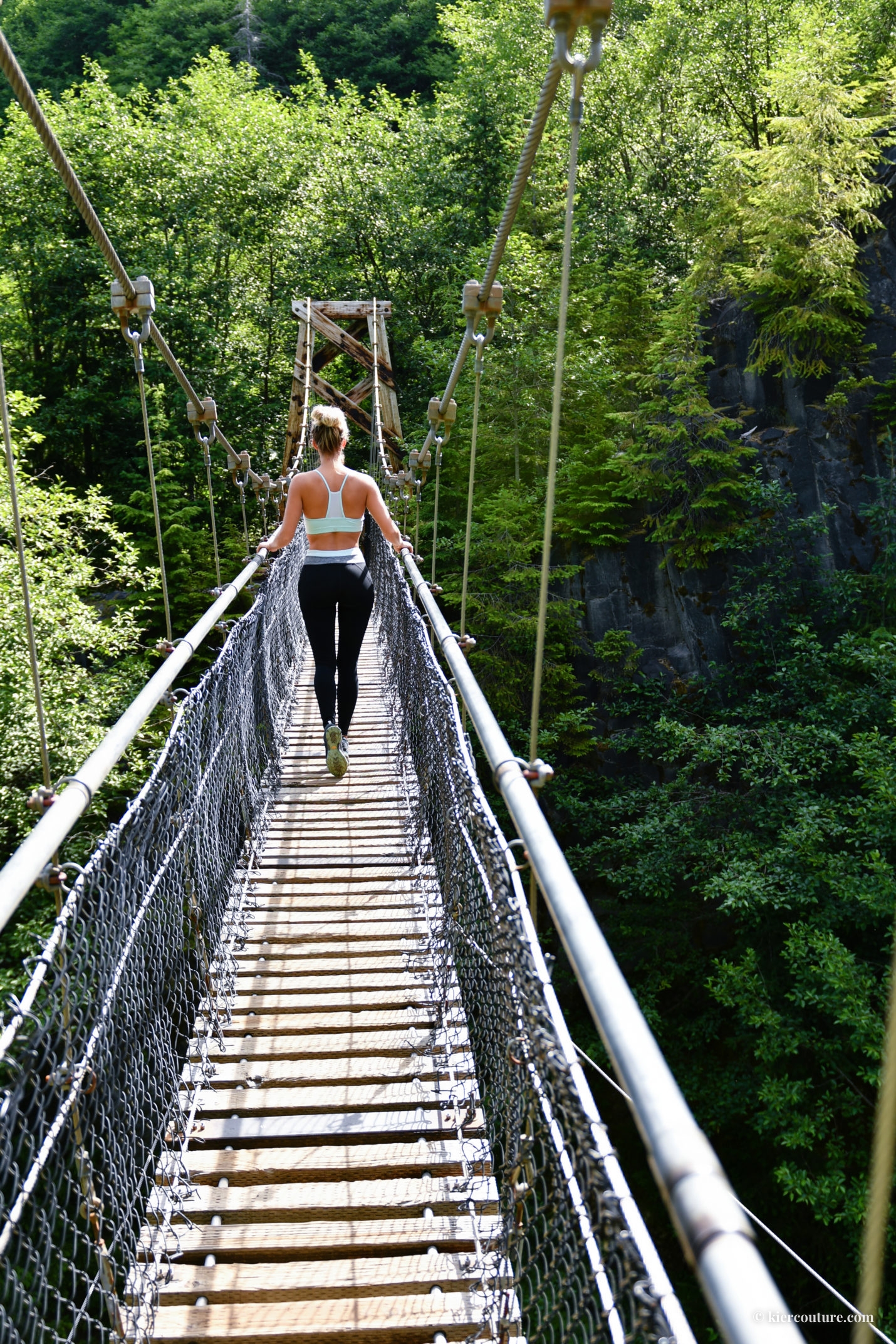