So it’s no secret that I’m an environmentalist and I love animals. If you’ve even watched my IG story once it’s pretty clear. I grew up in the country and we were SUPER poor. We never had any of our animals neutered or spayed. Which means, we ended up with like maybe 40 pets throughout my childhood including some wild rescues. Like once, a baby swallow fell out of her nest at the end of our driveway and we found it. Since she would not be accepted by the mother after falling out, my sister and I nursed her back to health until she was strong enough to fly away. We named her Annie and I swear she returned every spring and would sing to us. There is something amazingly special when you connect with an animal and it happened almost instantly at Elephant Nature Park (ENP.)

I first heard about ENP while browsing Facebook. I saw one of those “Now This” videos and it showed the process of “The Crush” and explained how horrible Elephant Tourism is. Unfortunately, so few people are aware of the dark side of elephant tourism. The video concluded by showing ENP which was rescuing elephants and educating people. I was really upset after the video. I felt like I had to do something beyond just hitting the share button.

When Jacques and I planned to go to Asia I made only one request: to visit Elephant Nature Park. It wasn’t really part of his planned itinerary but he could tell how important it was to me so he made it happen. (Best guy ever.) He signed us up for the single day visit and it was all I could think about for the next few months!

ENP planned to collect us between 8 and 8:30 but picked us up at Ping Nakara promptly at 8:04 am. We then had about an hour car ride to the park. Passing many other Elephant parks, we saw a LOT of people riding elephants which made me want to cry.

On the commute, they showed us a documentary film. The film included some of the same info I saw on the Now This video. It also included some safety tips and facts about elephants! I asked for a copy of the film to be able to share with you all, but they said they’re not allowed to share it. Apparently, because the government doesn’t want to take away people’s livelihoods. All I keep thinking now is, “I think they’d still pay to play with elephants even if they couldn’t get a ride if they only knew the truth.”

Once we arrived we were greeted by a few dogs and some very hungry elephants! Our guide Sunshine instructed us to really connect with and introduce ourselves to the elephants while feeding them three large bins of watermelon and bananas.

We spent the day with Pookie, Kahmoon, and Lucky. After feeding them we entered into the pen and we started walking toward the jungle. Sunshine happily led us the way while educating us all about elephants. Stopping in shaded areas to feed them and learn more we made our way through the property. (The land was donated by an American couple from Texas named Bert and Christine Von Roemer.)

I instantly connected with Pookie, she had rare grey/blue eyes (like me) while most elephants have brown. She looked right at me and almost moved me to tears, I could see how happy and free and appreciative she was. She obviously loved to be there and liked us visiting her. A way to show an elephant you care for them to gently touch them between their eye and ear which is why I’m doing that in so many of the photos. I could have spent another week there with her. I can see why people want to ride an elephant because when you’re with them you just want to jump on them and hug them so tightly. (Hey, I love all my friends but I’m sure they’d prefer a hug over giving me a piggy-back ride, don’t you think?)

It was really beautiful just to see how happy and social they all were together. Elephant Nature Park rescues elephants from illegal logging and tourism so many of the elephants arrive depressed or mentally unstable.

At elephant nature park they use no hooks, whips or riding of any kind, their main goal is just to let the elephants be elephants again. Elephants live around 70 years which is similar to a human, just imagine being a slave for 40 years and finally being able to play and socialize, you’d be so ecstatic.

Elephants are also very smart and have amazing memories. If I visit in a few years it’s almost guaranteed that Pookie would remember me. I really hope I can do that. The same fact though can be saddening because of course, they remember every cruel thing ever done to them. This is why it’s so important for them to rebuild their relationships with humans and for us to treat them with respect.

It’s so important to spread the word about elephant tourism because it’s not necessary for them to be abused. There are ethical ways to enjoy these beings.  Visiting ENP may be a little more expensive than a basic elephant ride but your money is going somewhere good. ENP feeds, loves, cares for, and houses many elephants which would otherwise just be killed. Once an elephant can’t be used they’re often abandoned, killed, or just neglected until they die of starvation or infection.

ENP is saving countless lives and changing the lives of anyone who visits. On top of that, they buy as many supplies as possible locally. This helps the local farmers and economy and shows them a way to survive while still protecting elephants.

There are several elephant sanctuaries in Thailand (None in Bali that I know of) you can visit. ENP is the best in the country and arguably the world. When making your decision of where to visit, choose a place that lets elephants be elephants, no riding, no painting, no playing soccer. All these things are very out of the nature of an elephant which means they’re being abused/forced to perform them. Riding is NOT necessary, you can have the time of your life and not feel guilty about it.

This was truly a humbling experience and a dream come true. If you’re an animal lover you must do this once!

Thank you, Sunshine for being a light in the world and caring for my new friends at ENP! 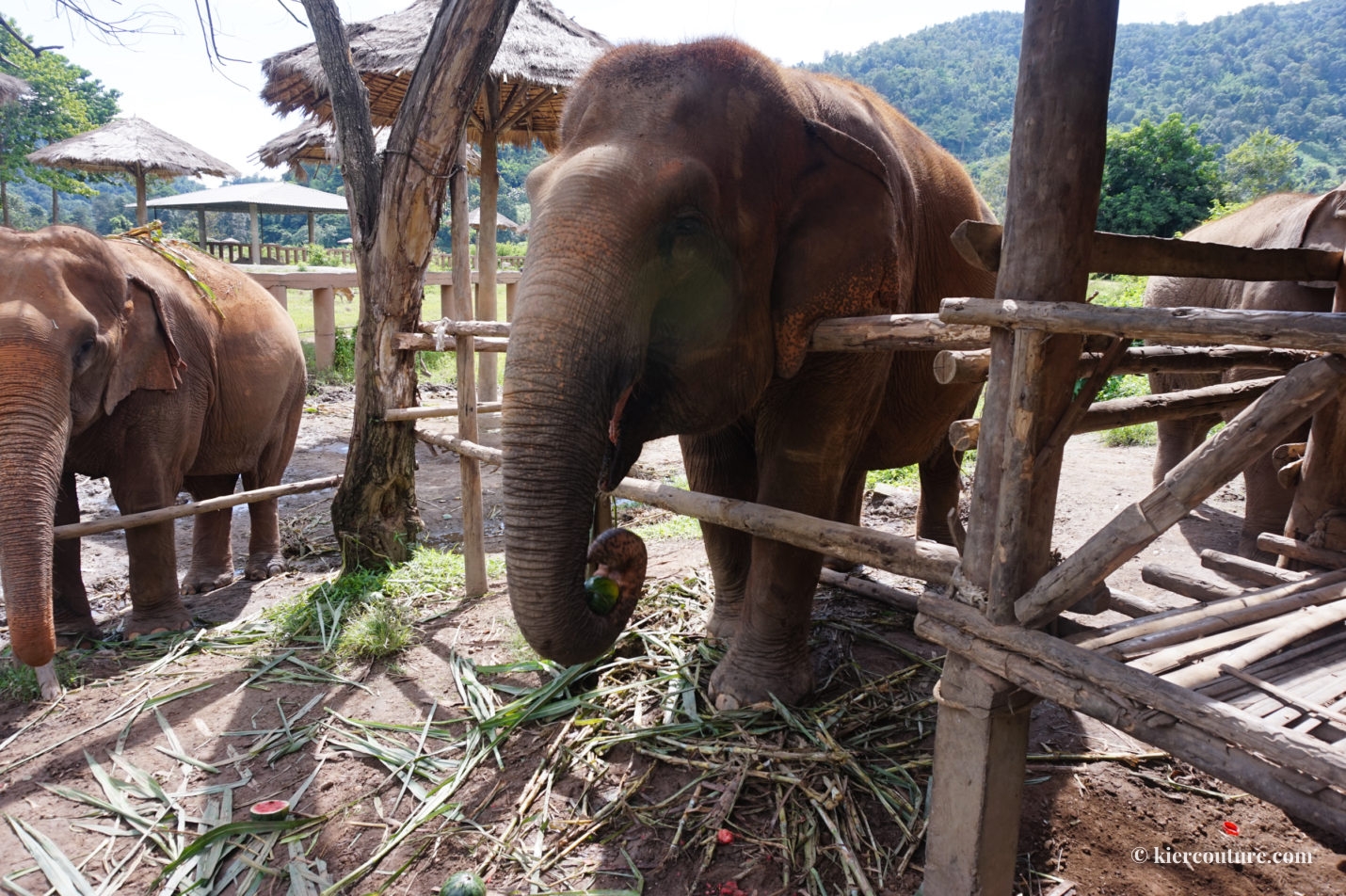 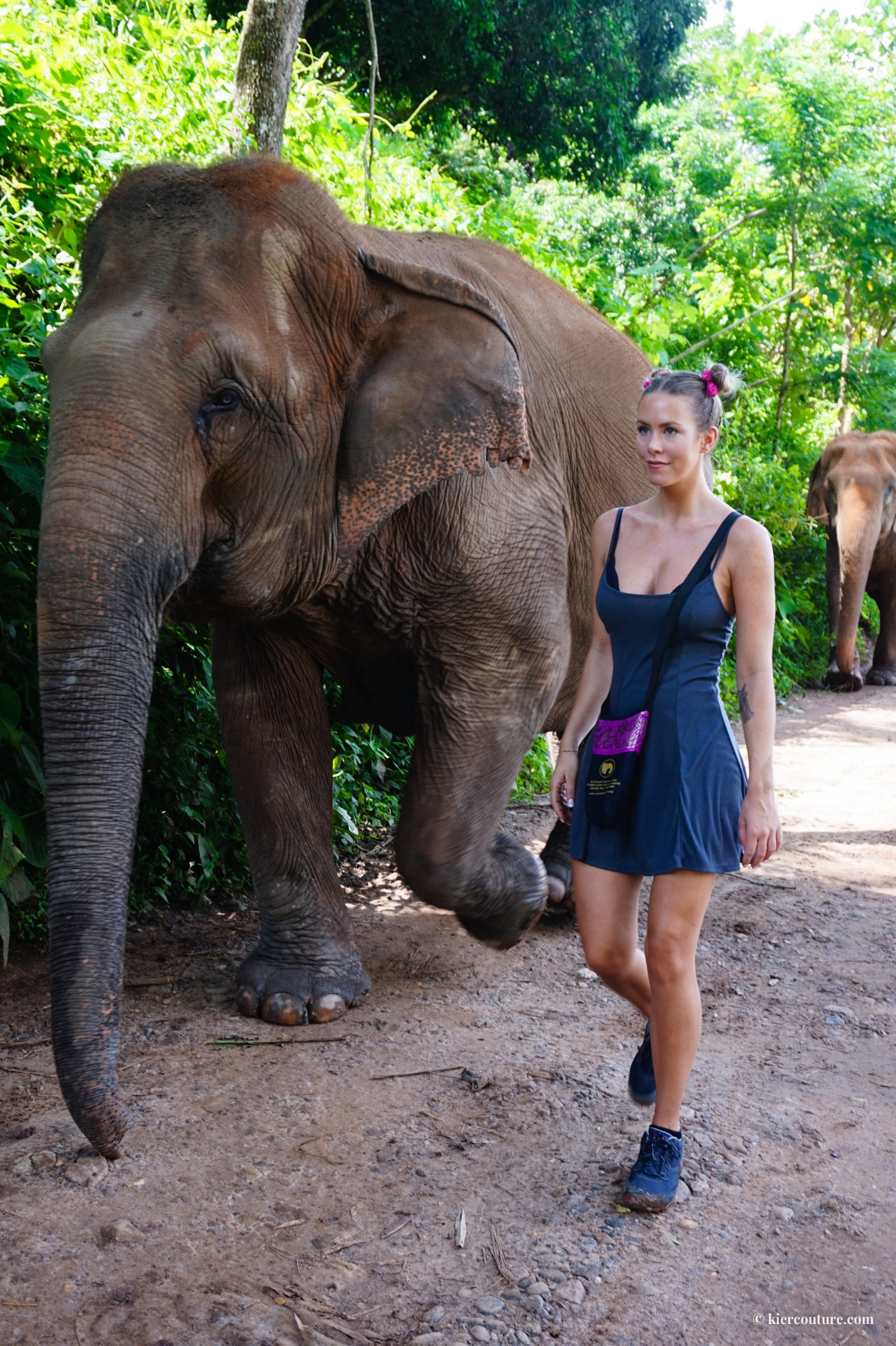 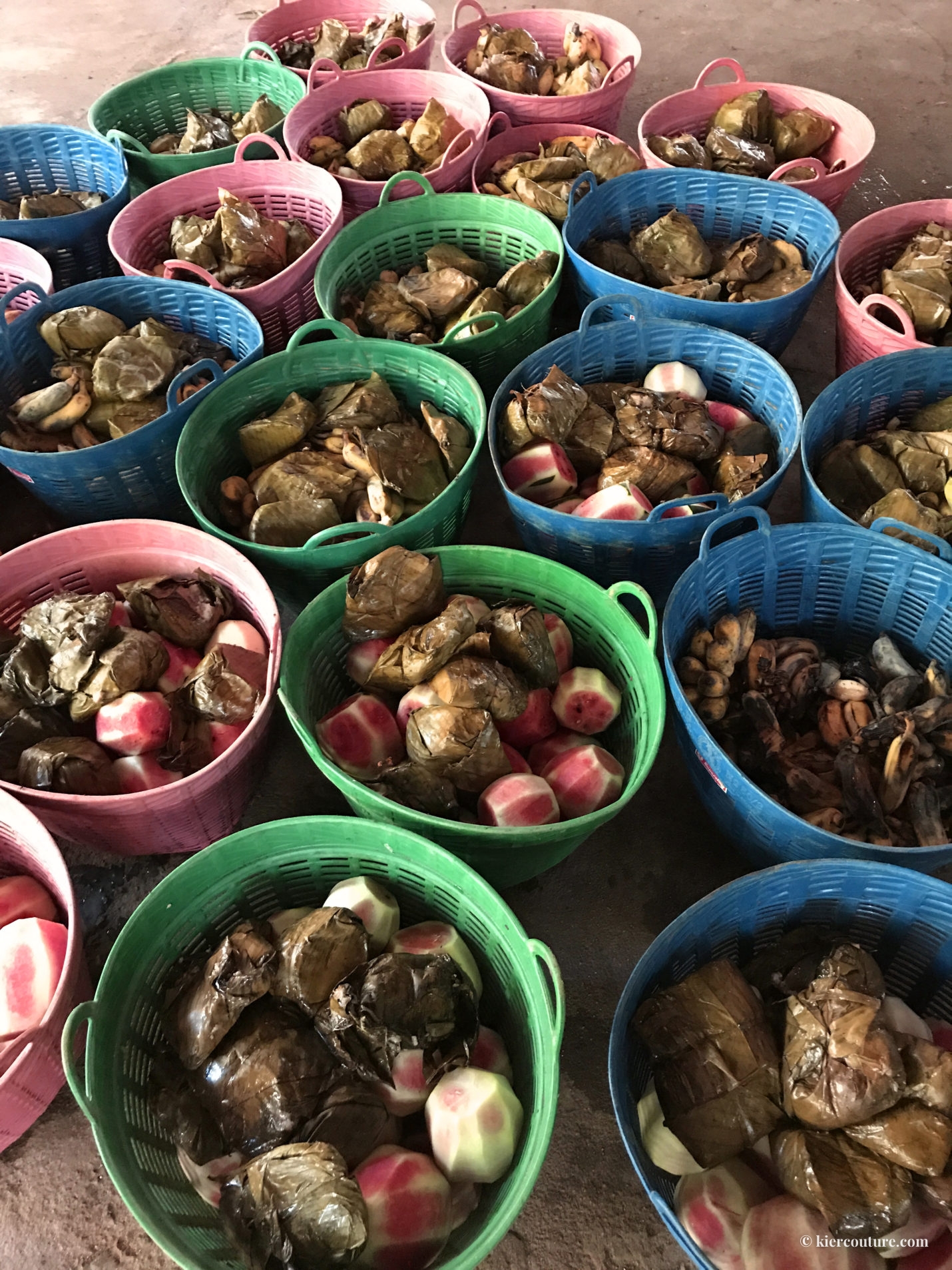 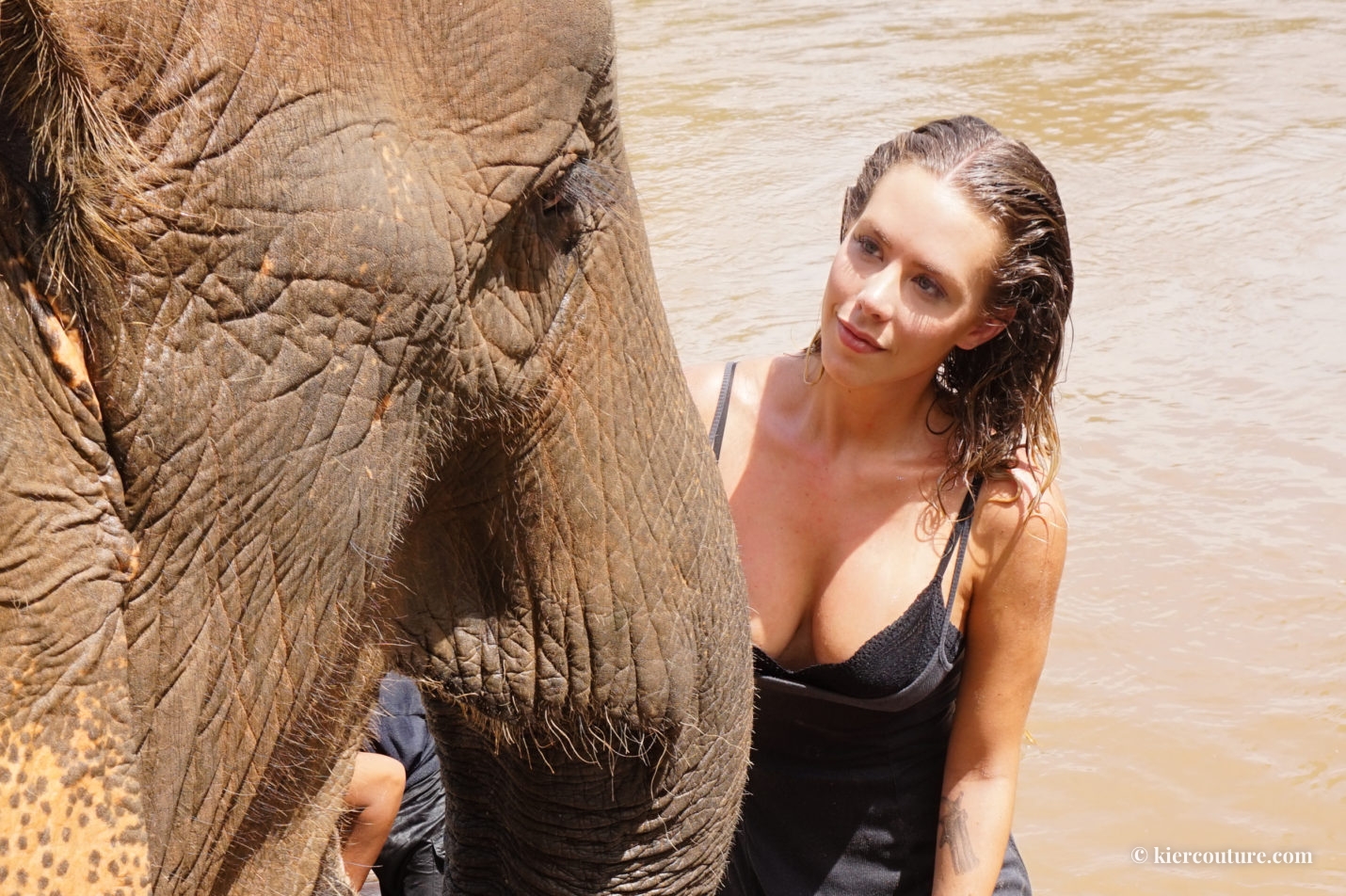 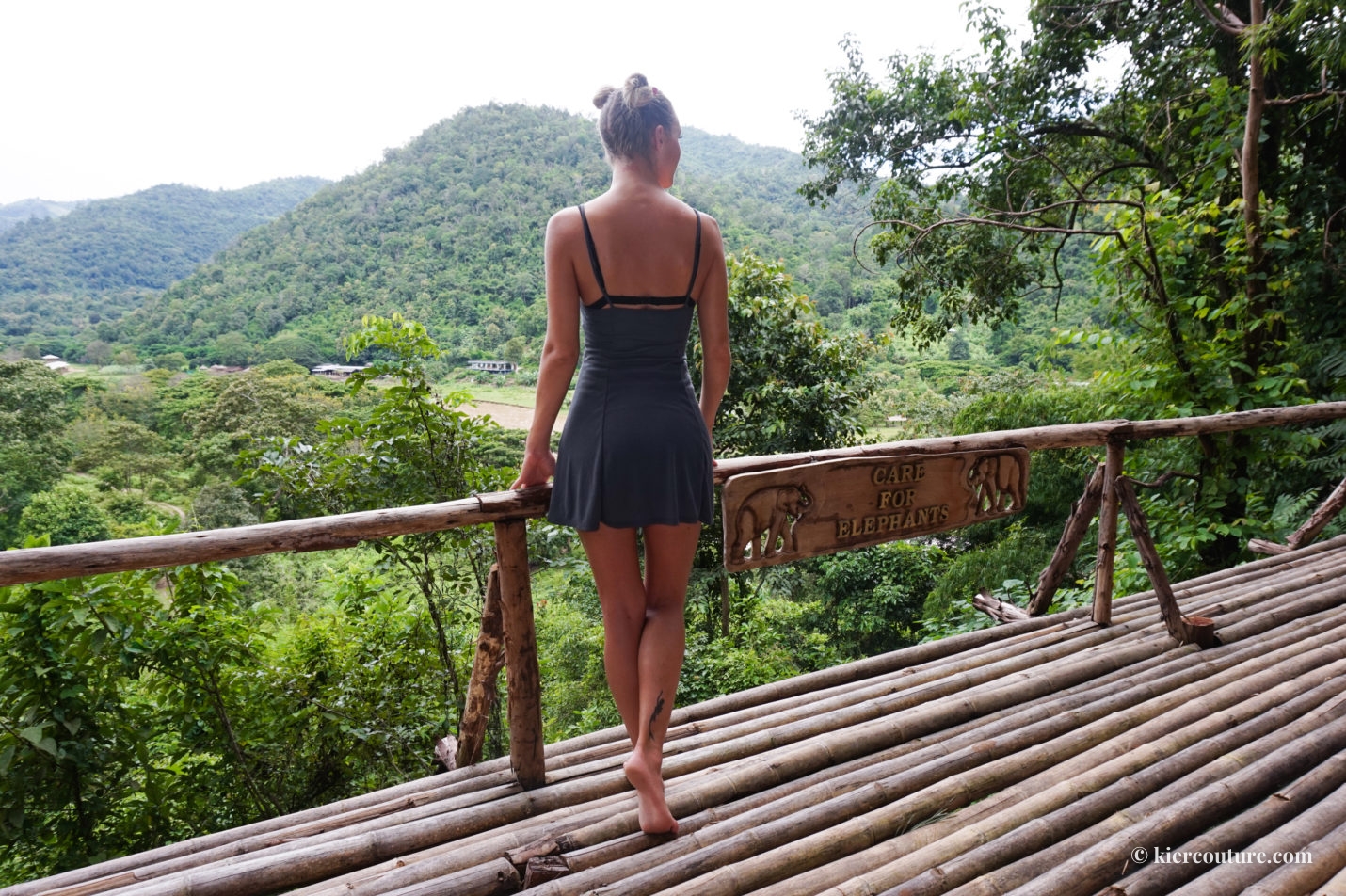 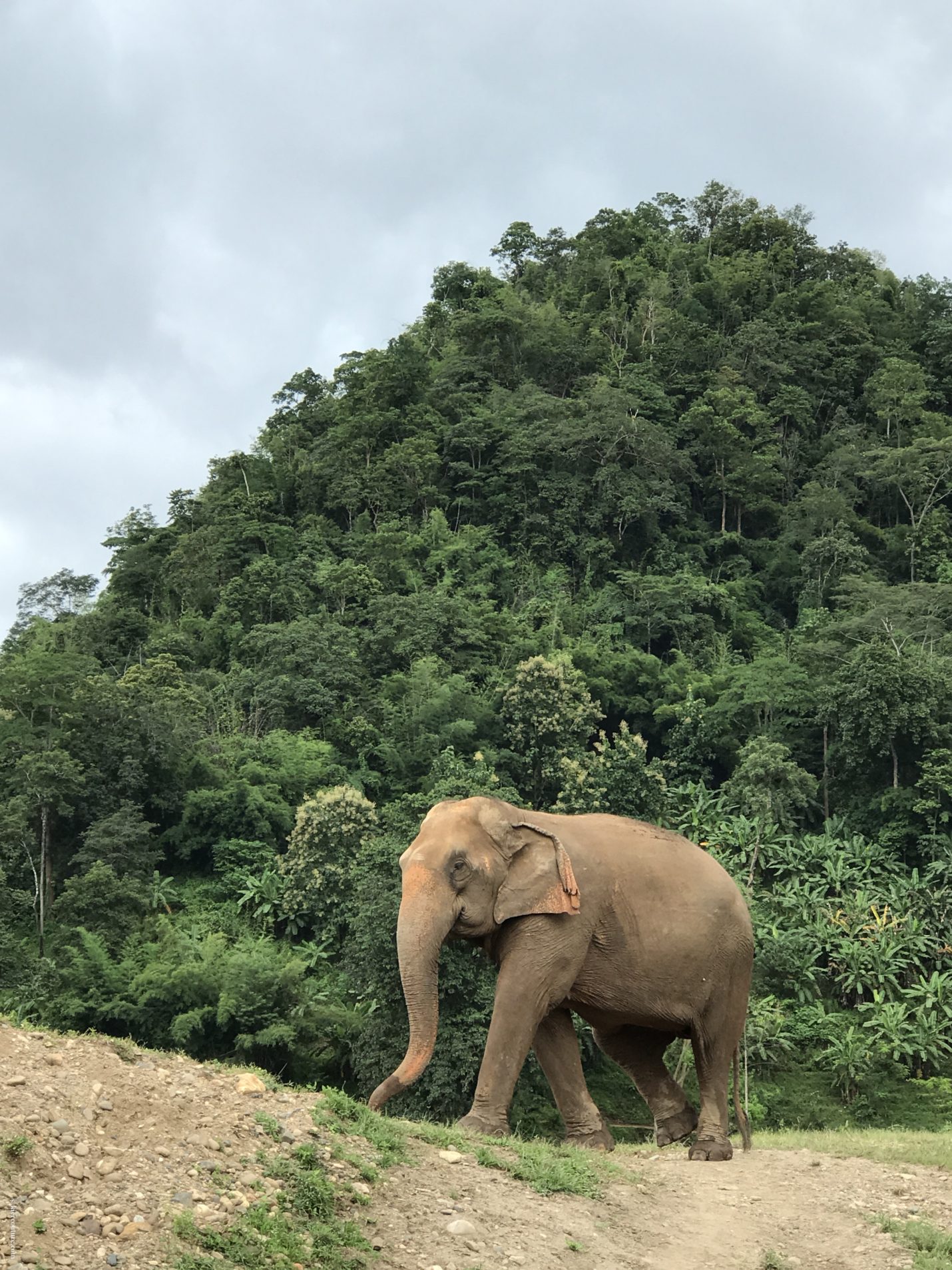 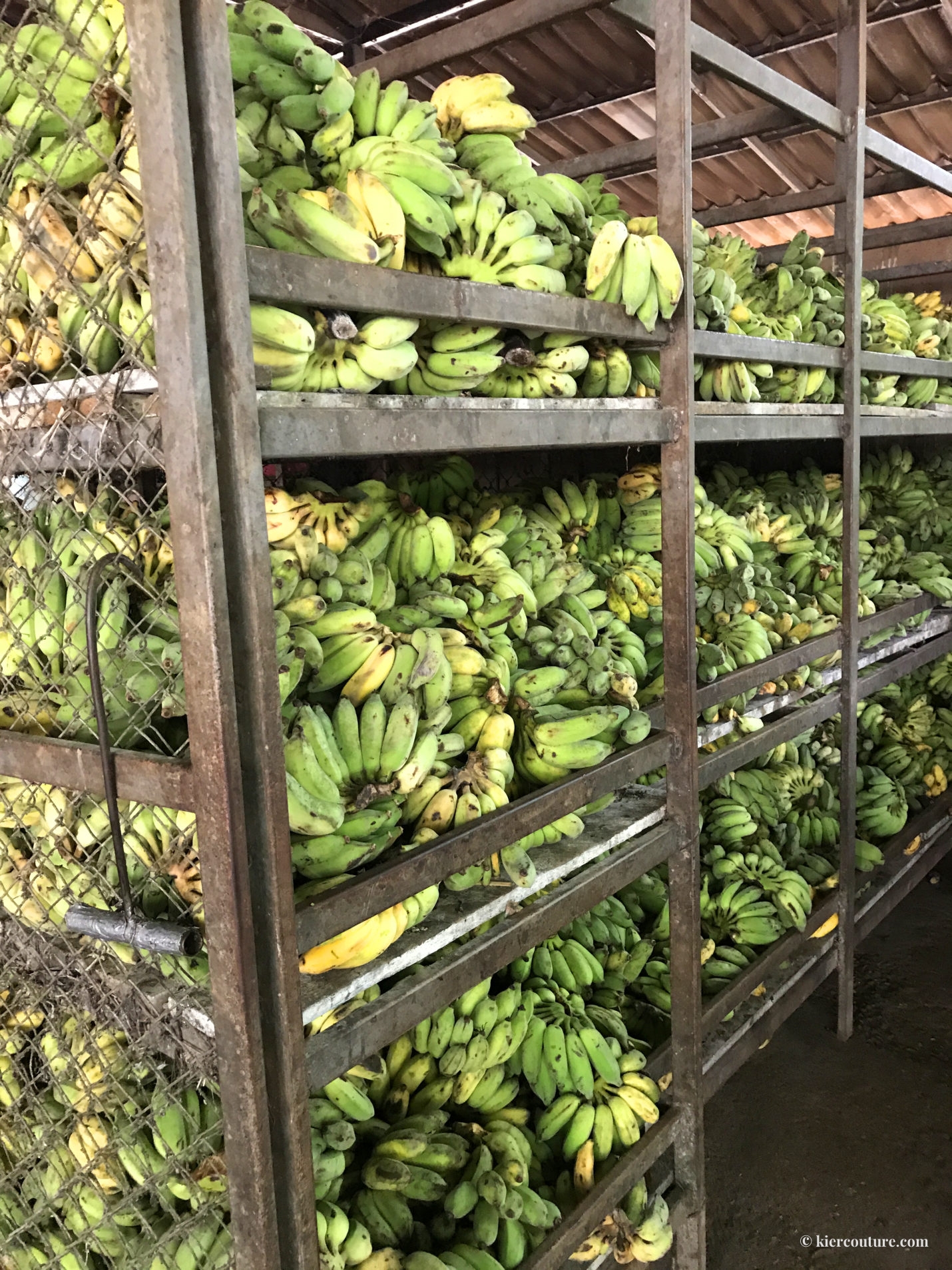 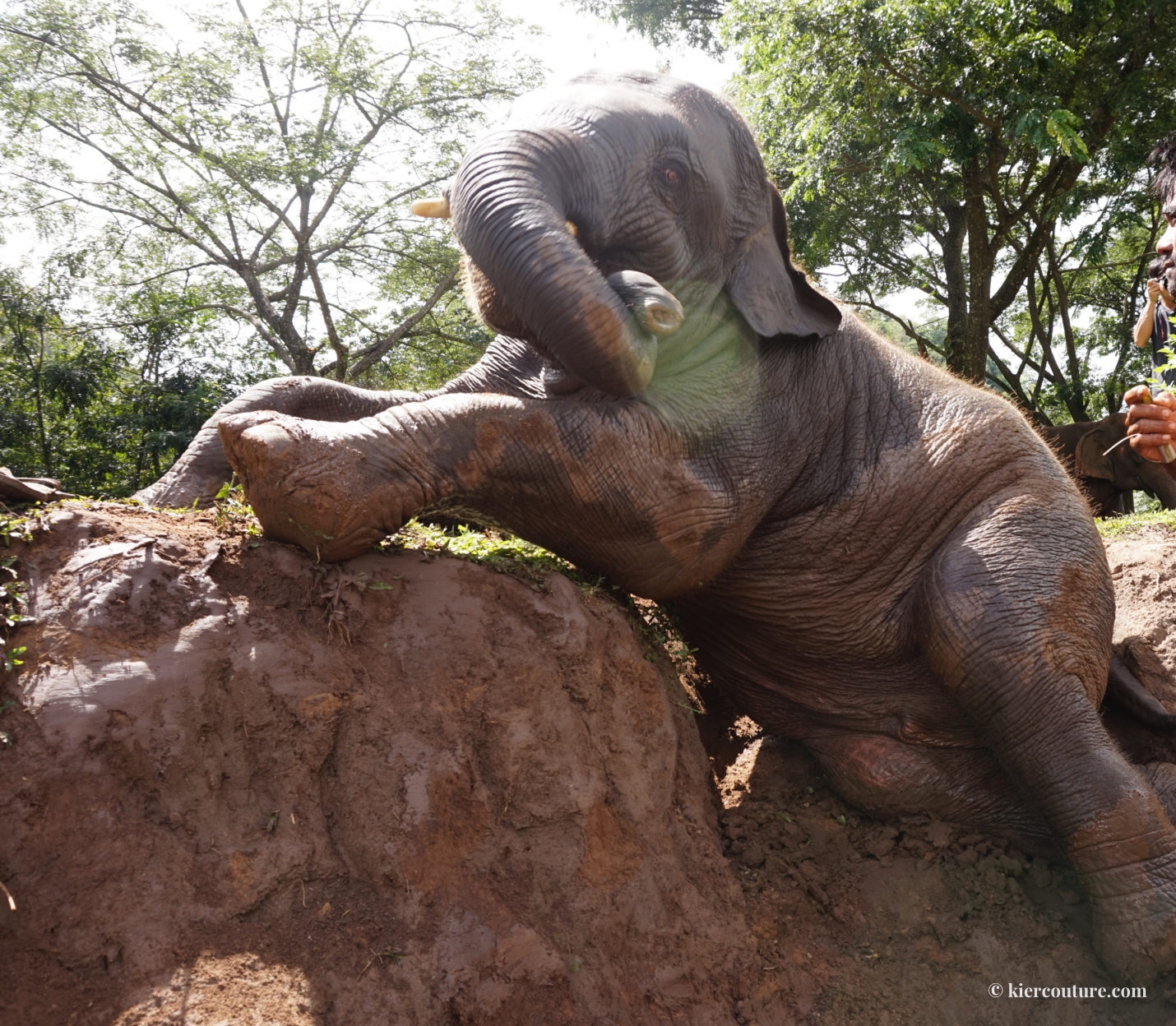 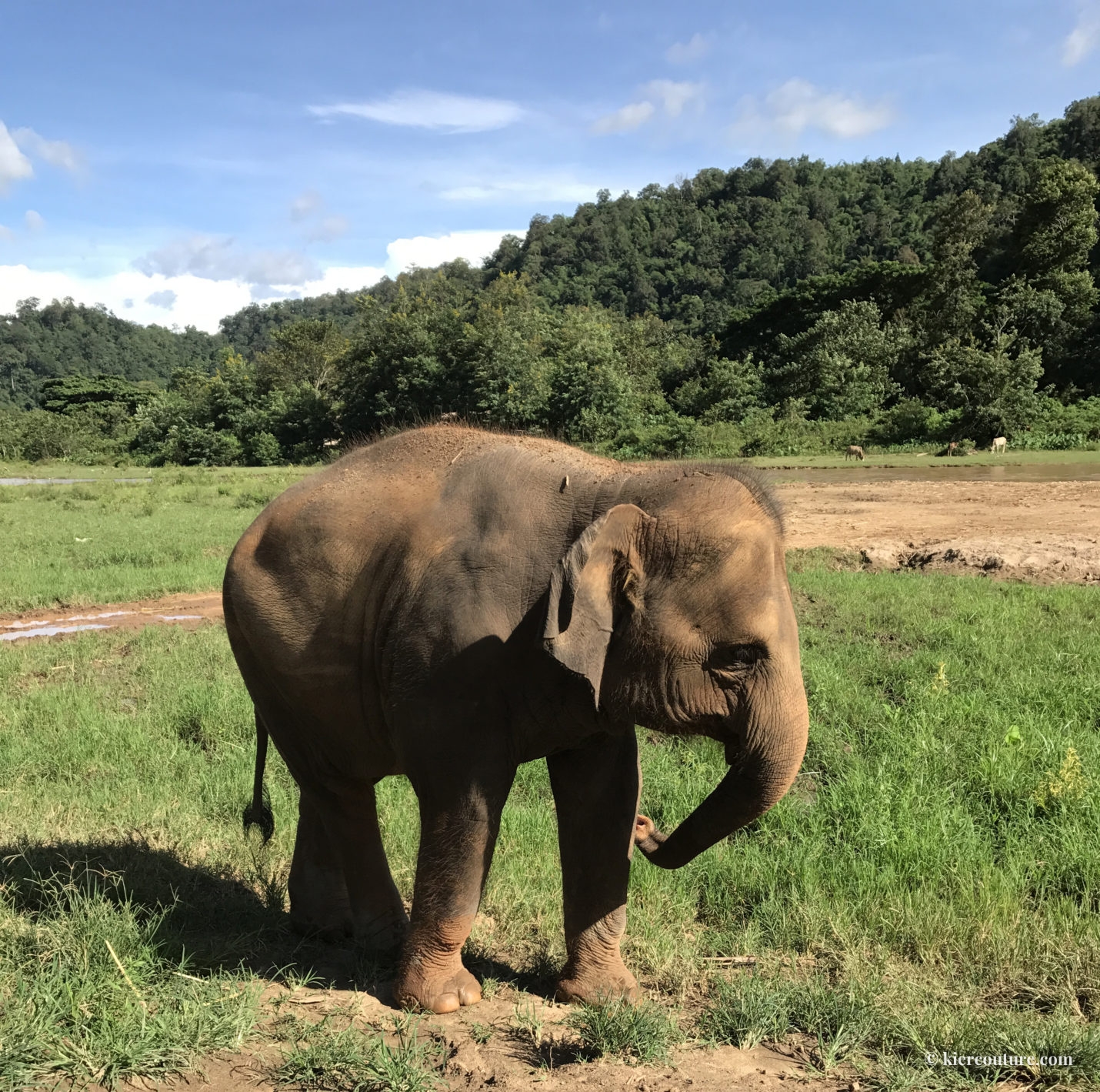 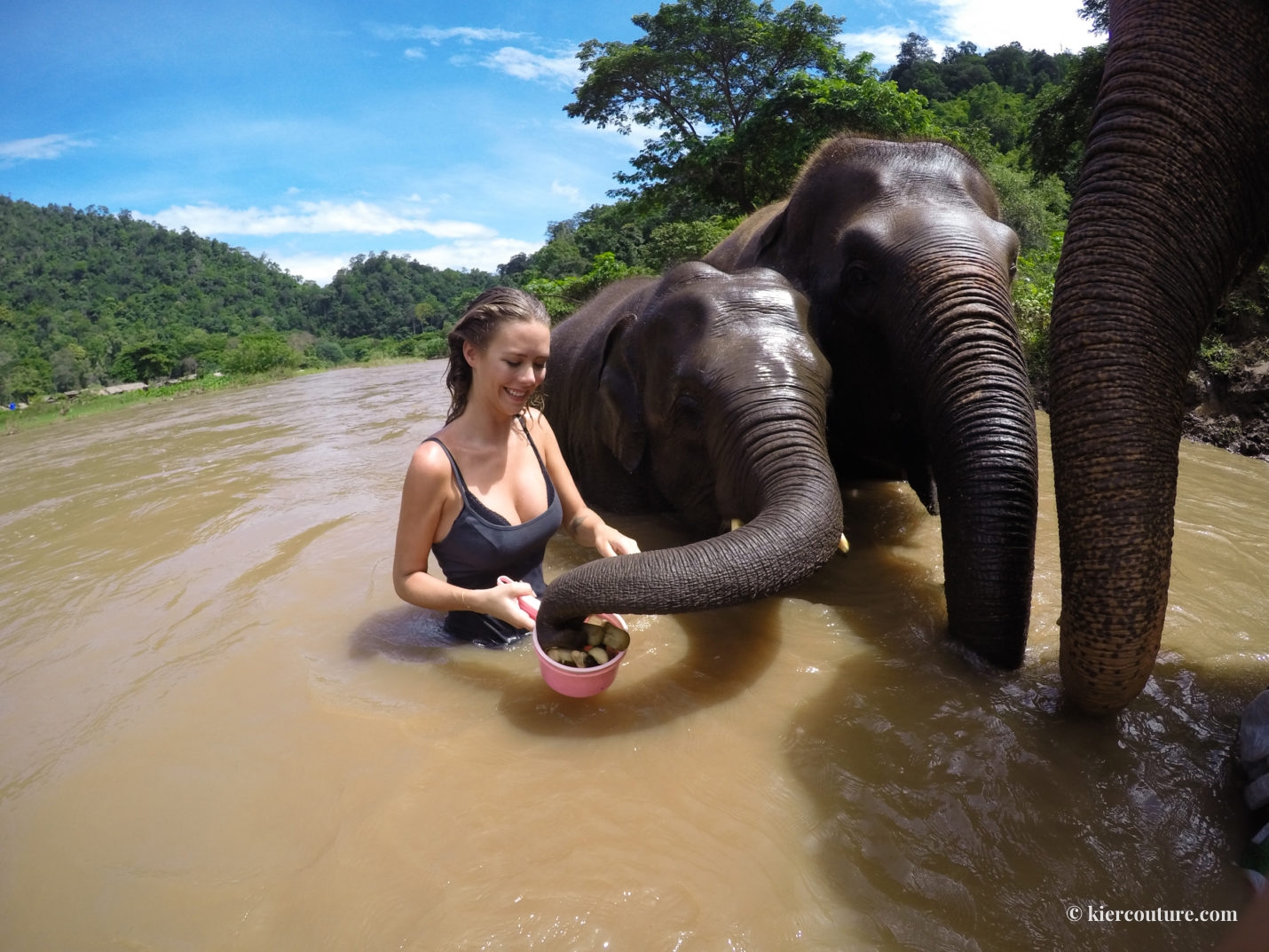 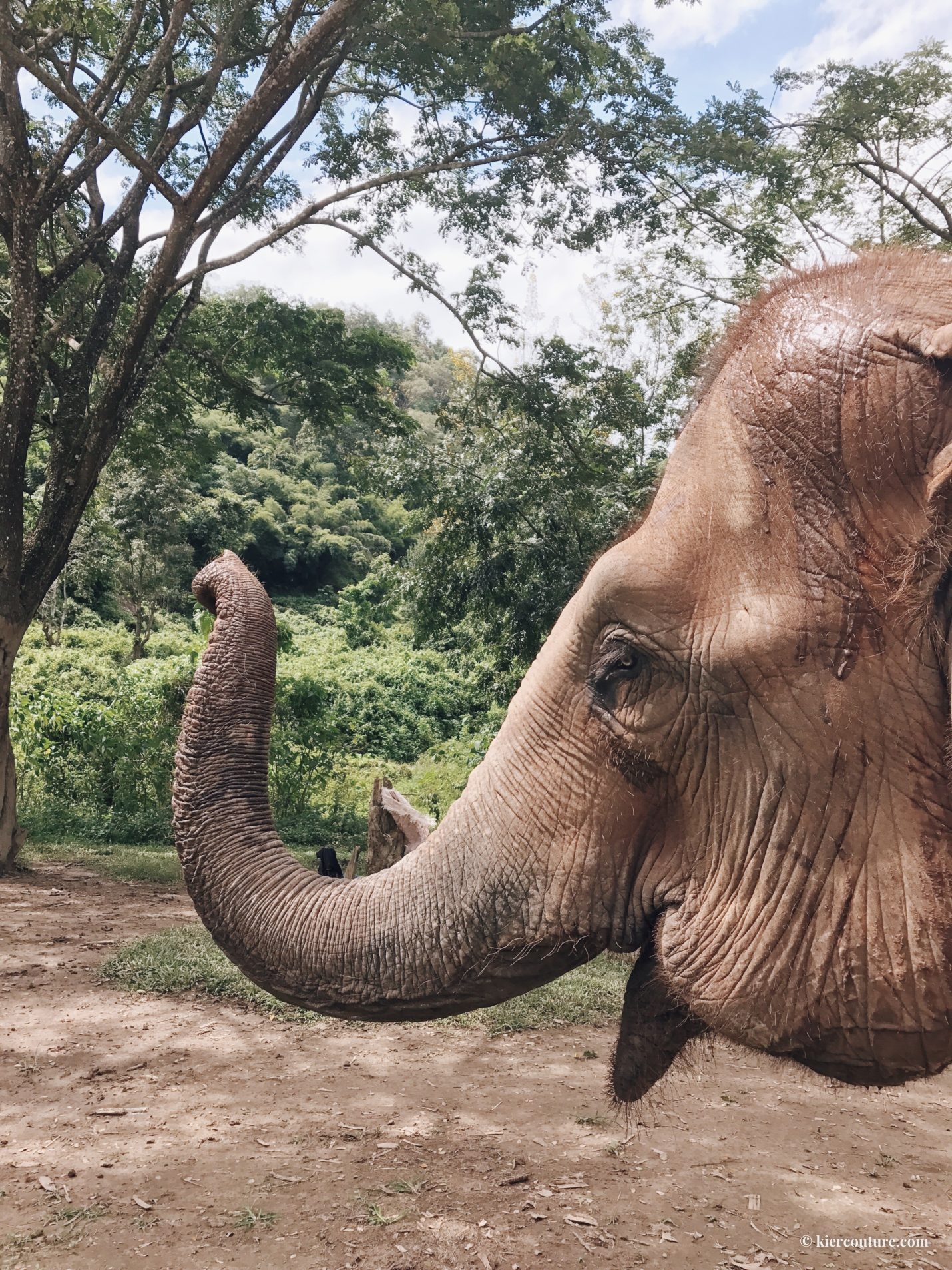 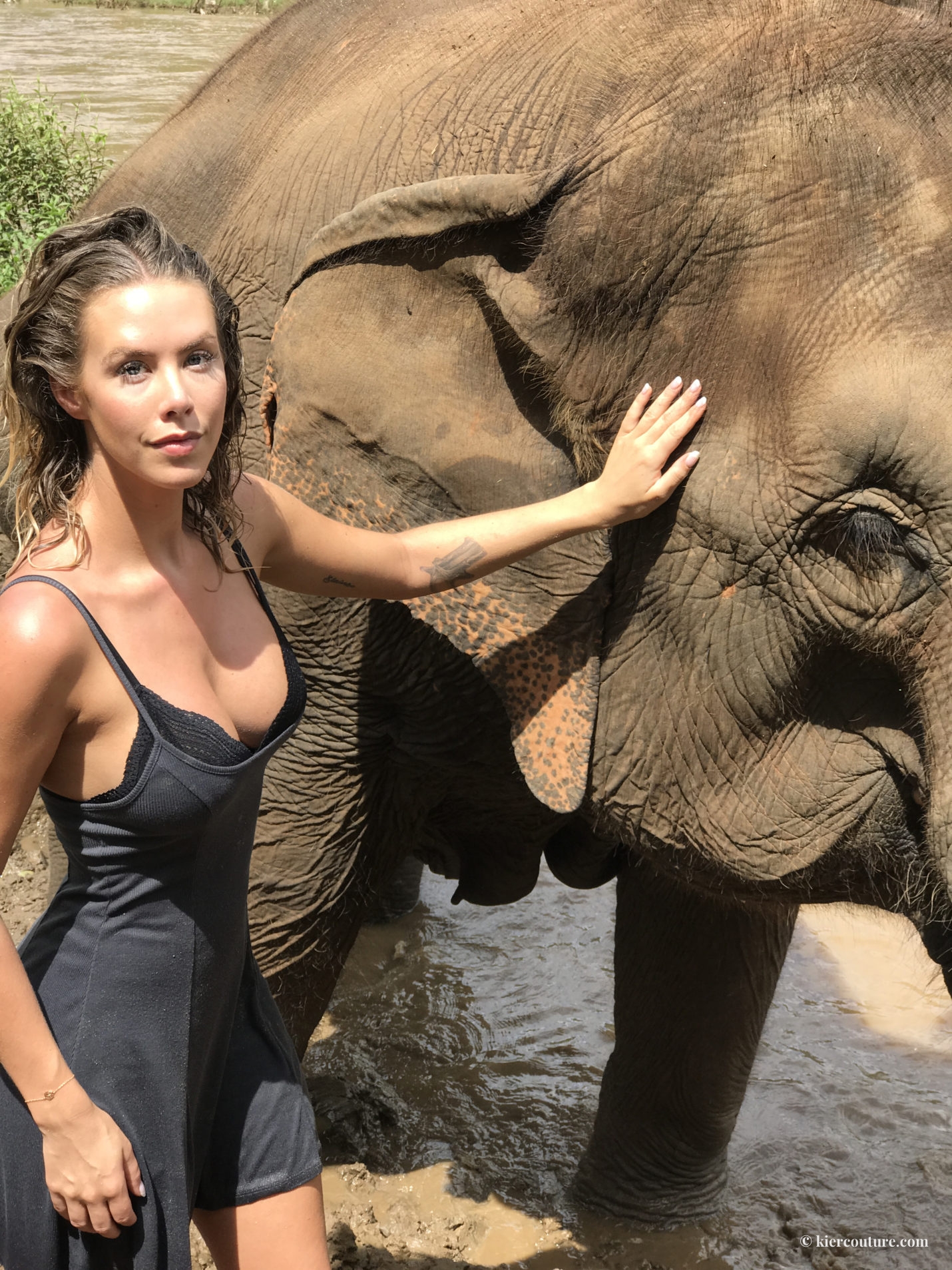 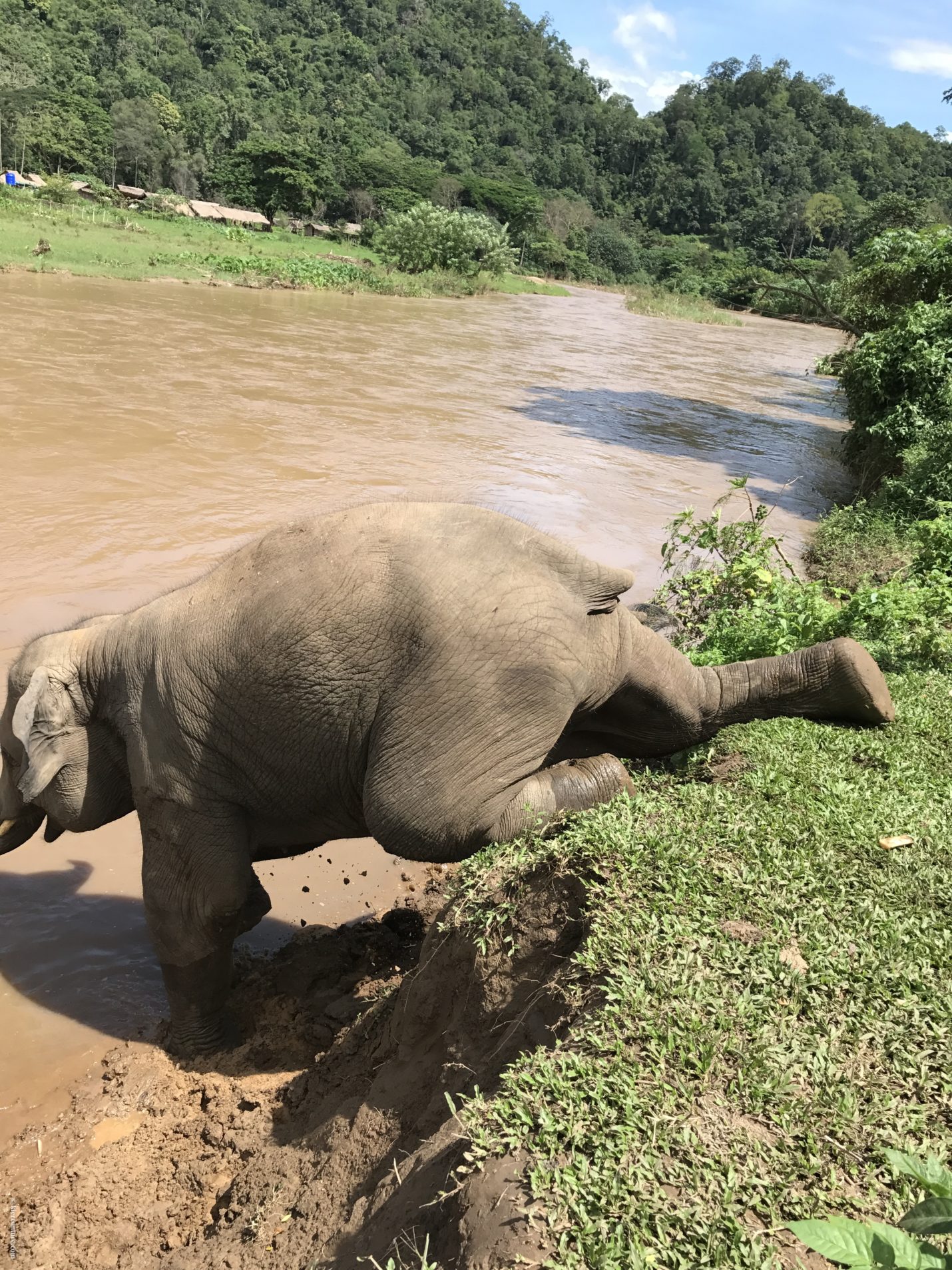 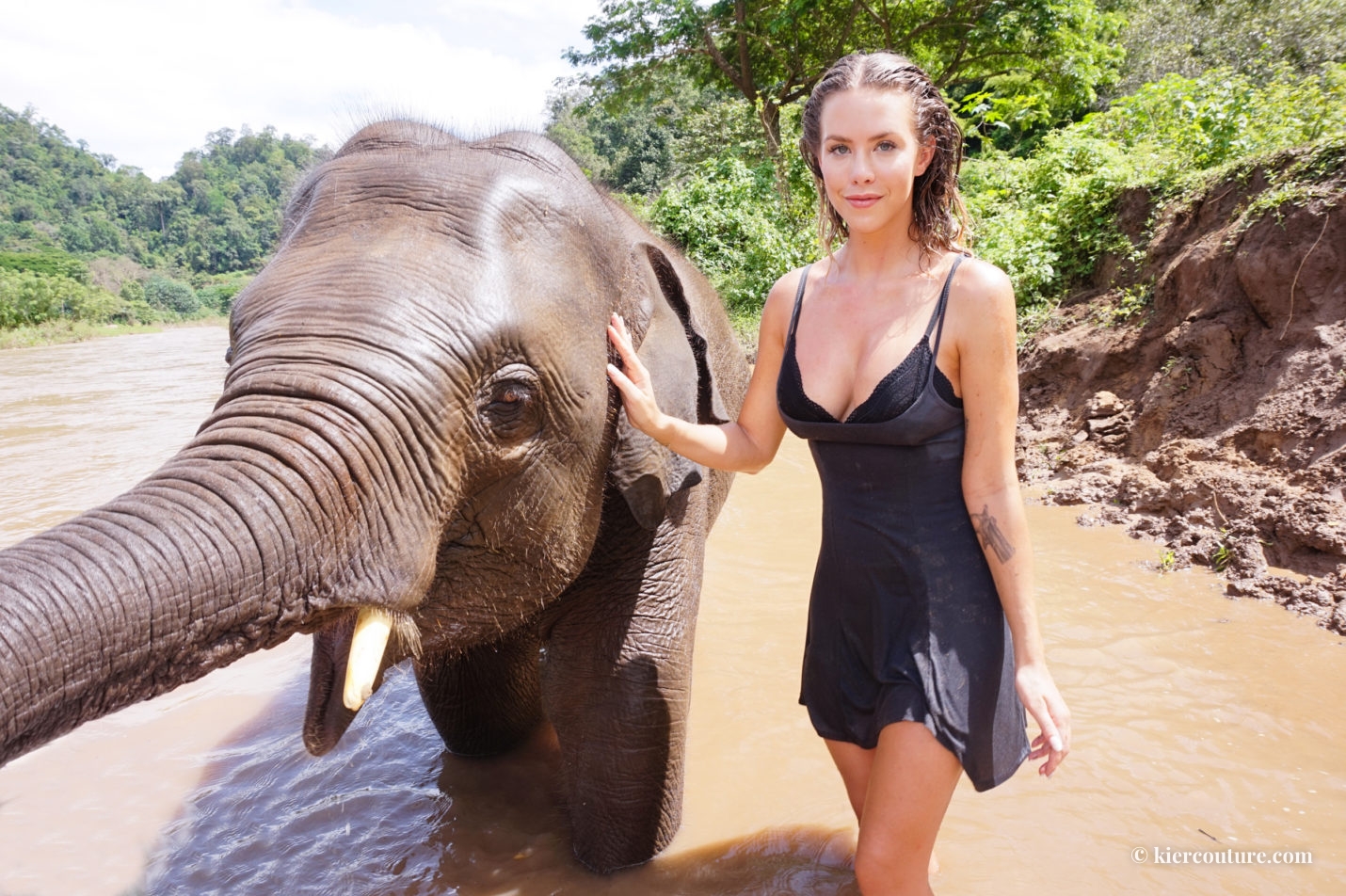 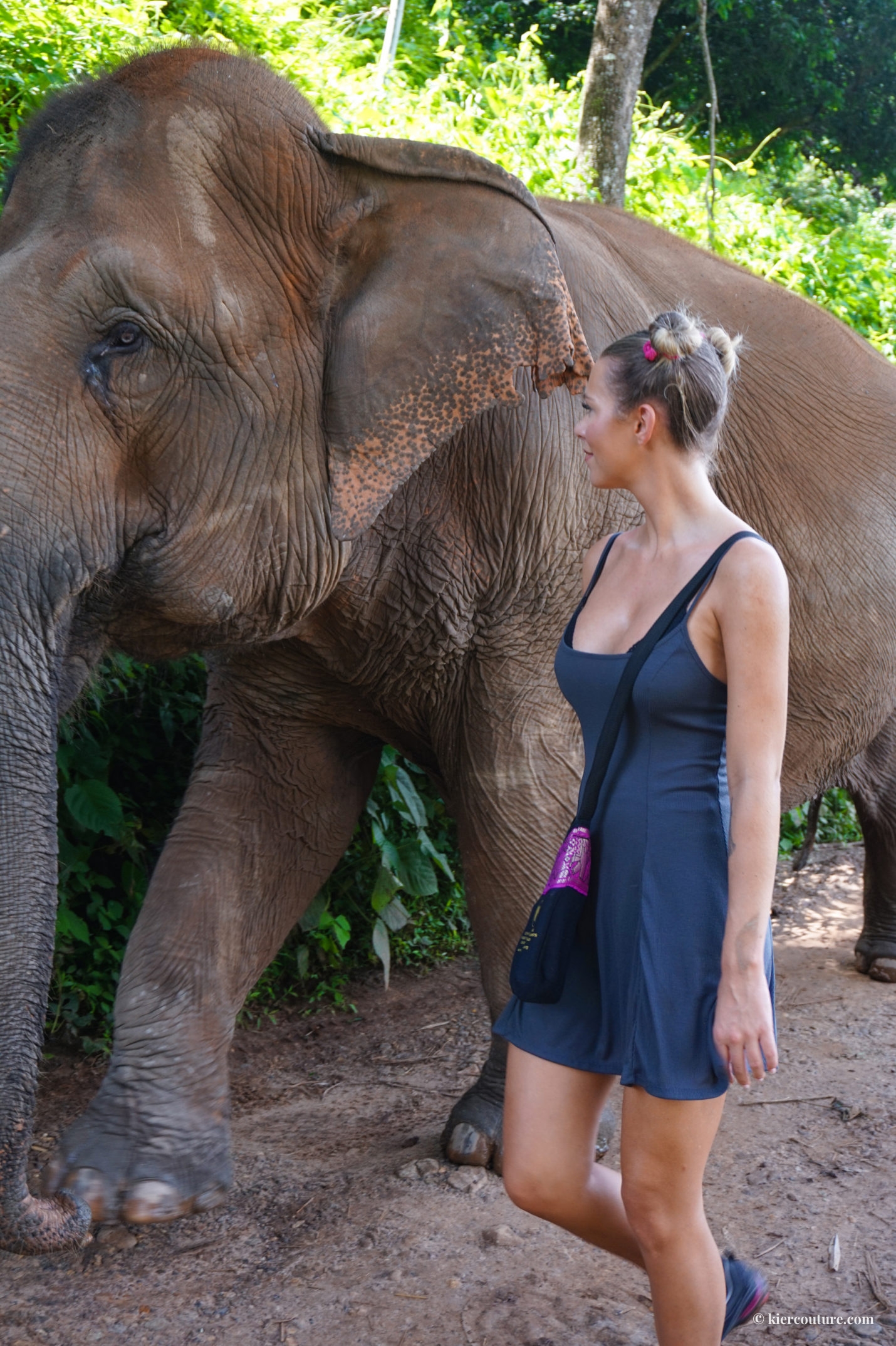 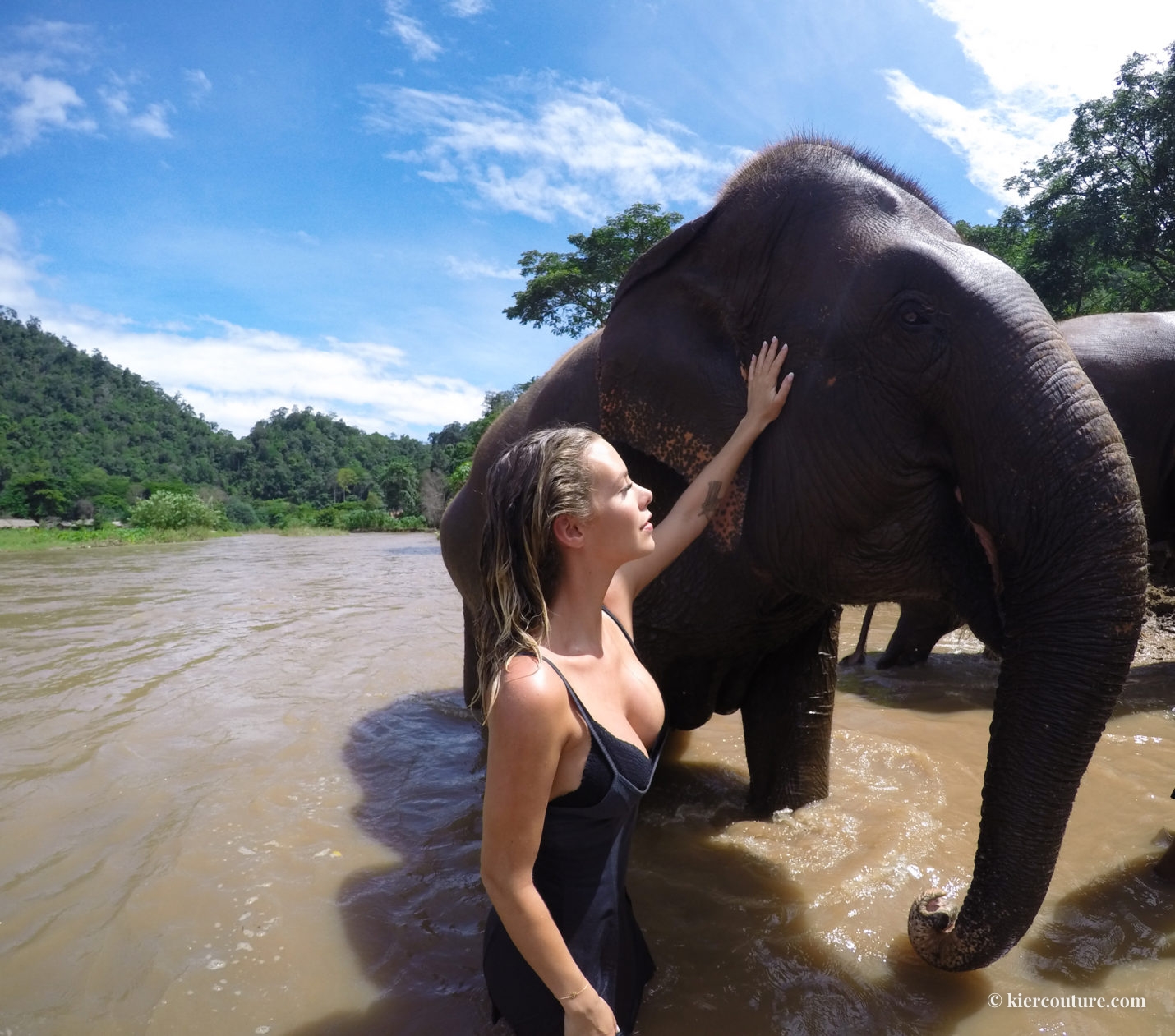 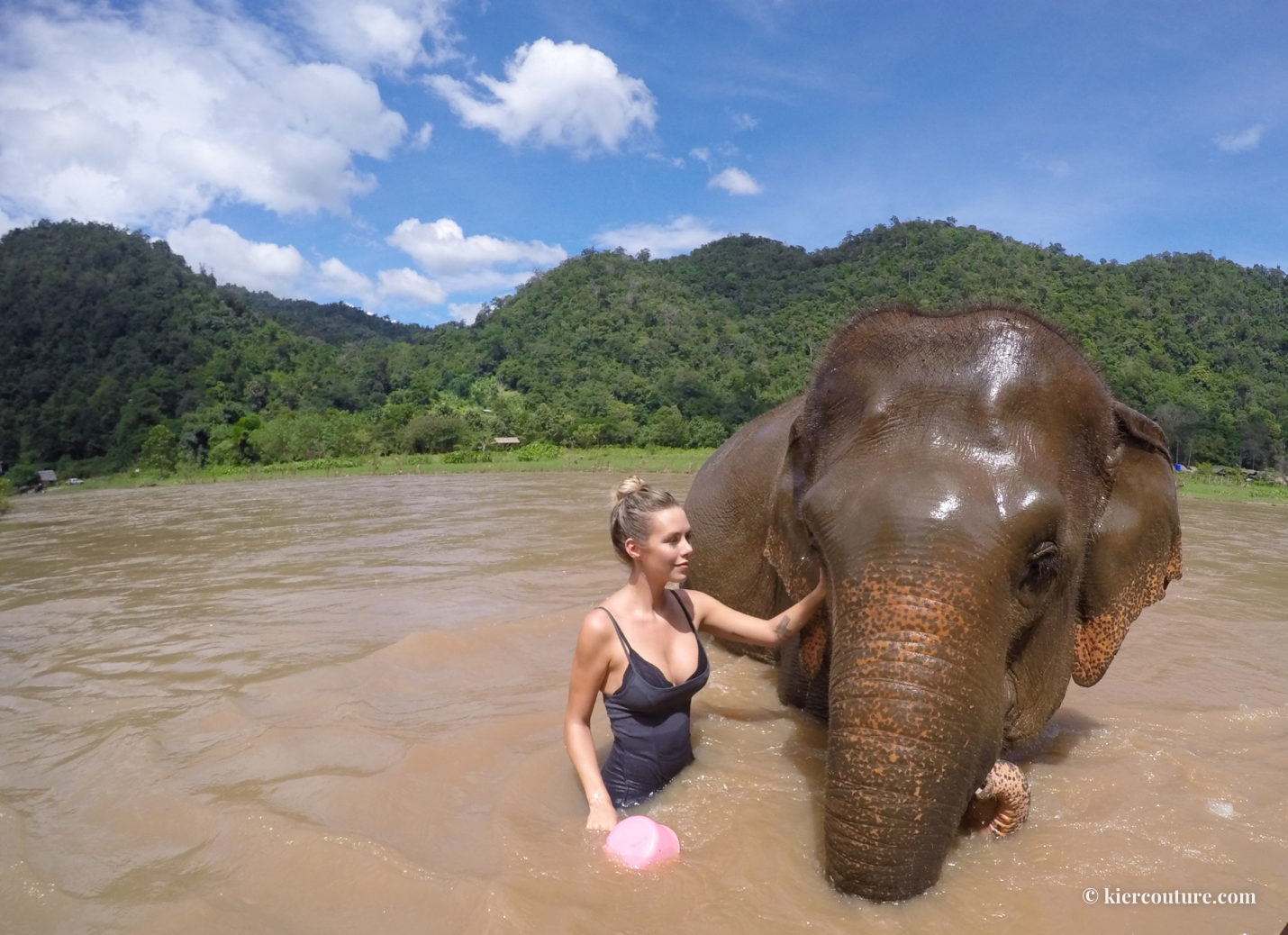 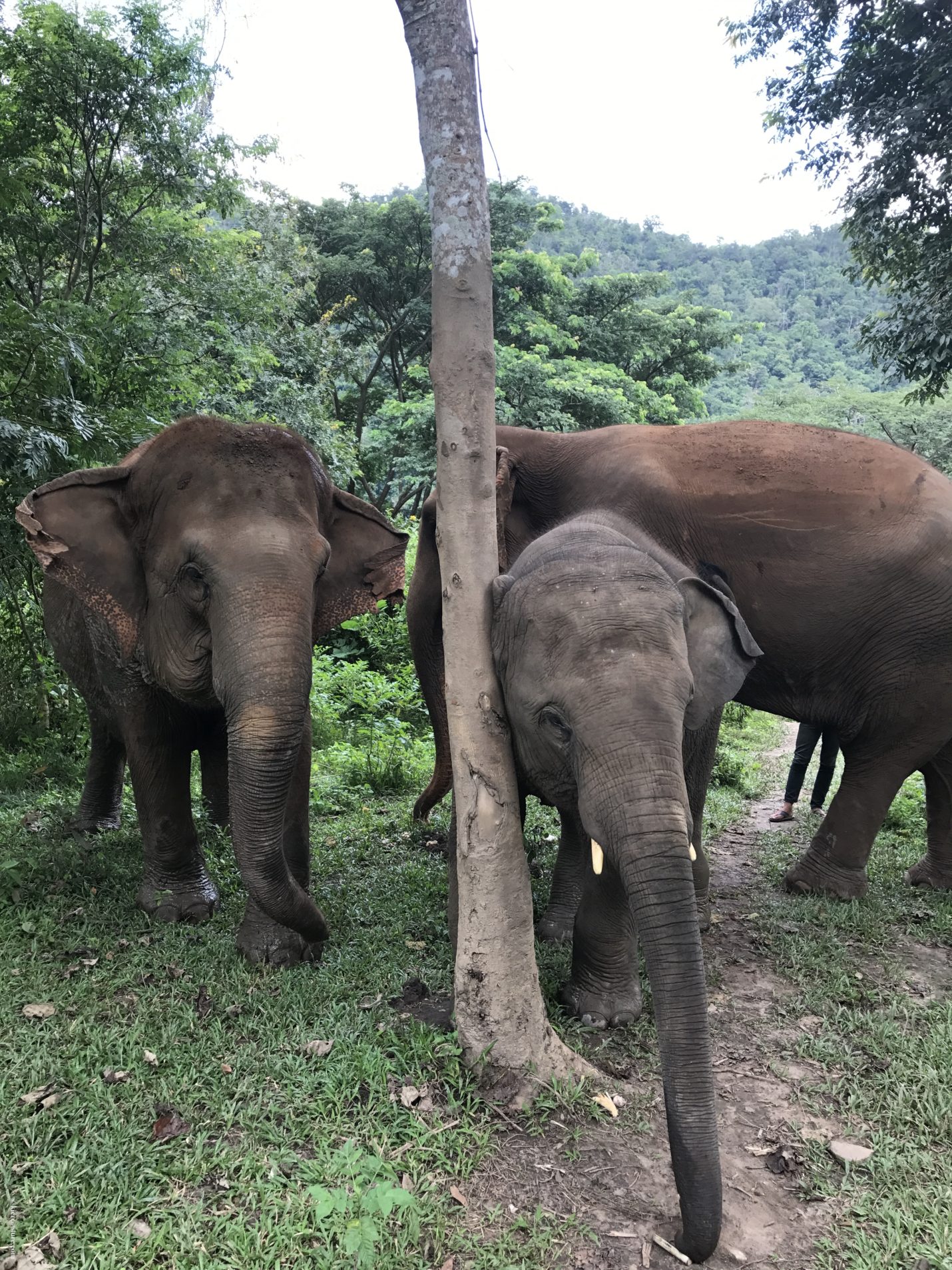 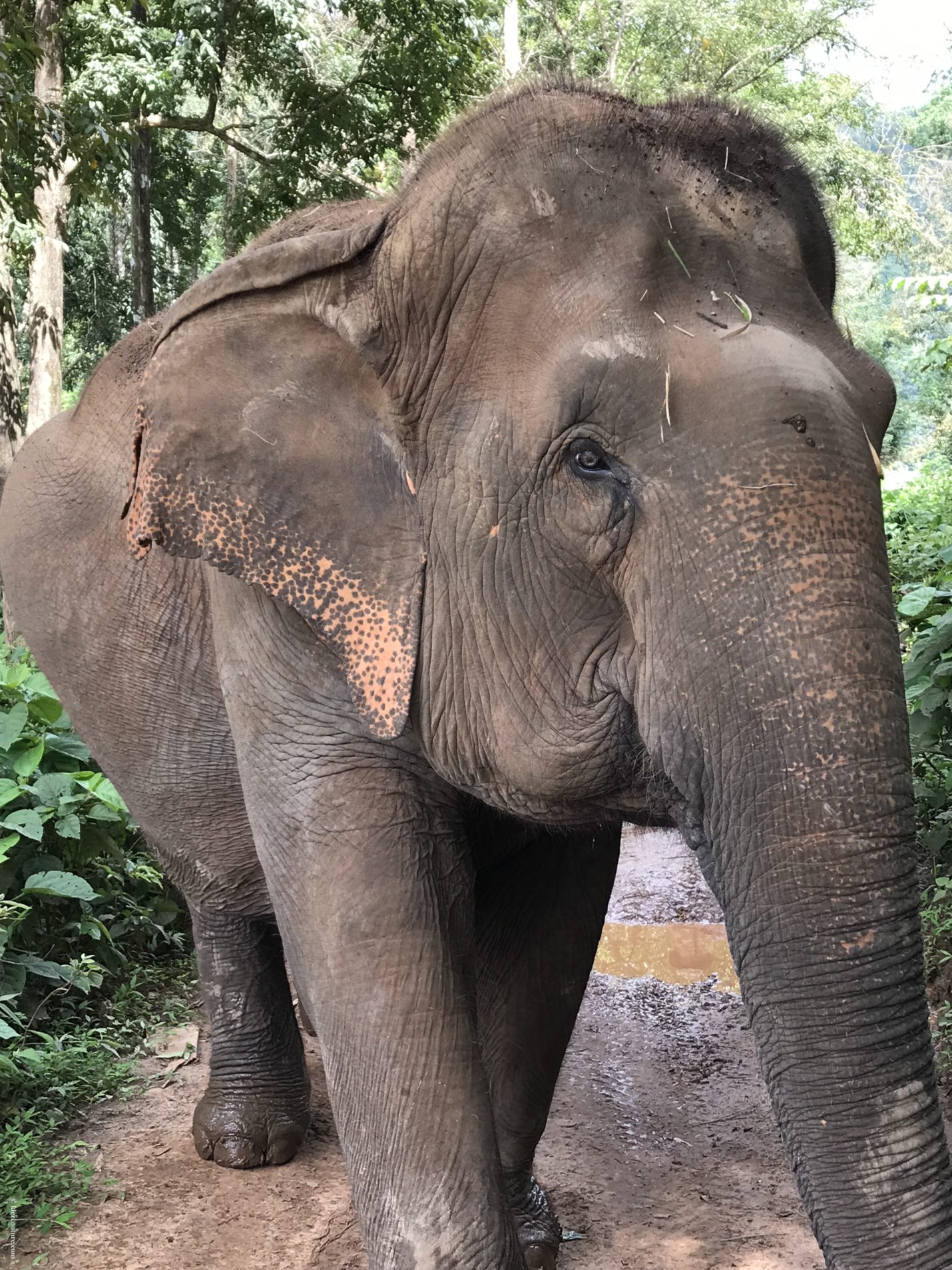