In the early 1900’s Chiang Mai Thailand was at the epicenter of a booming teak logging business. Western businessmen settled there and built accommodations to make them feel at home. The Ping Nakara is one of such places as you can probably tell. The industry has since closed but unfortunately, Elephants are still used illegally in logging and unethically in elephant tours. It is somewhat fitting that we stayed here while visiting the Elephant Nature Park. You can see in the above photo, there are old carvings depicting elephants performing and working wearing ropes and chains.

Elephant tourism and elephant tours are still huge in Thailand yet many tourists don’t know what they’re supporting. To train an elephant it must be very young because it’s smaller, therefore, easier to control, abuse and confine. Elephants are extremely intelligent and social creatures. They can communicate and are actually so advanced that they pass knowledge down from generation to generation. They form strong bonds and become very depressed when they’re separated from their family.

To get an elephant for tourism, poachers must find a herd and steal the baby. Sometimes several adults will be shot and left to die while trying to protect the baby.

Once the baby is captured, they must make it forget about its family and “divorce the baby elephant from its spirit” or to ”split the will” of a baby elephant. The Phajaan or “crush” literally means, to crush its spirit.

The Crush consists of a month-long process where the baby is confined in a tiny pen in which it can’t lie down or even move. It is chained and tied up until it gets wounds and infections. It is starved, beaten, burned, and tortured in every way you can imagine. Once the baby is so distraught that it will basically do anything to escape this horrific torture, the crush is completed and the baby can be trained for tourism.

Contrary to popular belief, although elephants are large, they aren’t built for carrying heavy weights and shouldn’t be ridden. Consider that horses are strong and can carry heavy loads, but zebras can’t. Of course, they look similar and are both large by human standards, but they’re not created equally. The same is true for elephants.

First, for an elephant to even be trained to give rides it will have already endured “the crush” so just riding an elephant is supporting torture.

Secondly, even if they didn’t have to be crushed to give rides, the seat you sit on is about 400lbs, you and your loved ones can weight 300-400lbs together, plus the trainer on its neck, maybe 150lbs. Several rides per hour, every day, this poor elephant is carrying almost 1000lbs for 8 hours a day. It’s painful and it’s slave labor. Elephants die every day from exhaustion due to these rides.

I could write a lot more, but The Dodo has already said it perfectly, so please read more on the structural damage of Elephant rides here.

Even if you don’t ride an elephant you may be tempted to see a “talent show” in which the elephants paint or “play” ball. I know it’s hard to believe that Elephants have very sensitive skin, but they do. When an elephant paints, you will always notice the keeper standing next to it. This is because they usually have a sharpened fingernail or object to stab into the elephant’s ear and give commands by specific painful stabbing movements.

Anywhere the elephants are forced to do anything other than grazing, eating, and playing naturally, you should never support. Which brings me to Elephant Nature Park.

In my next post, I’ll be telling you all about this magical place and why it’s worth the extra trip and money, with beautiful pictures. I cannot wait to share my experience and I hope you’ll begin to look around and do some research of your own on this barbaric custom driven by ignorance and greed.

If you want to learn more about Elephant tourism and Elephant Nature Park in the meantime, check out the video below.

Thank you for reading, 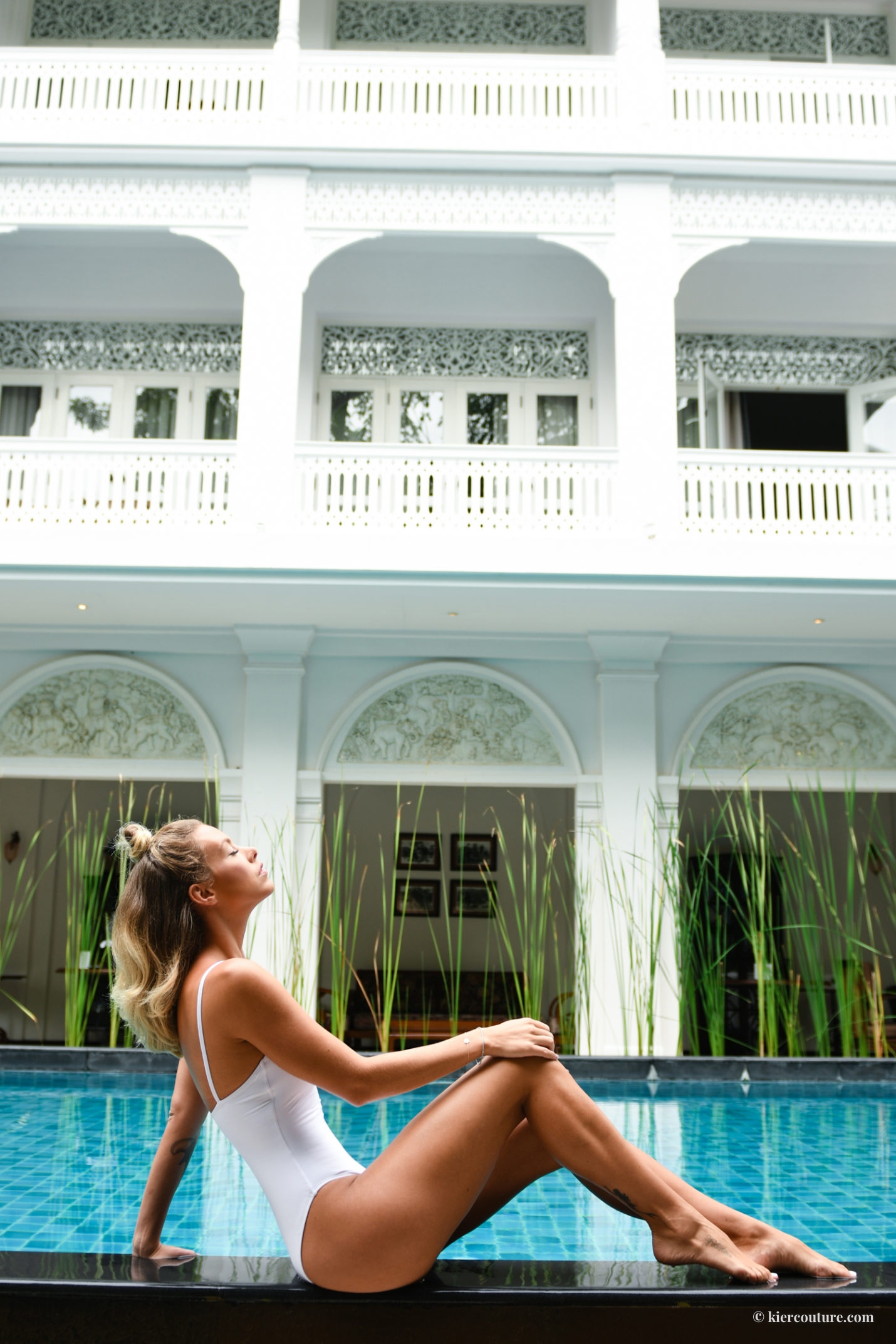 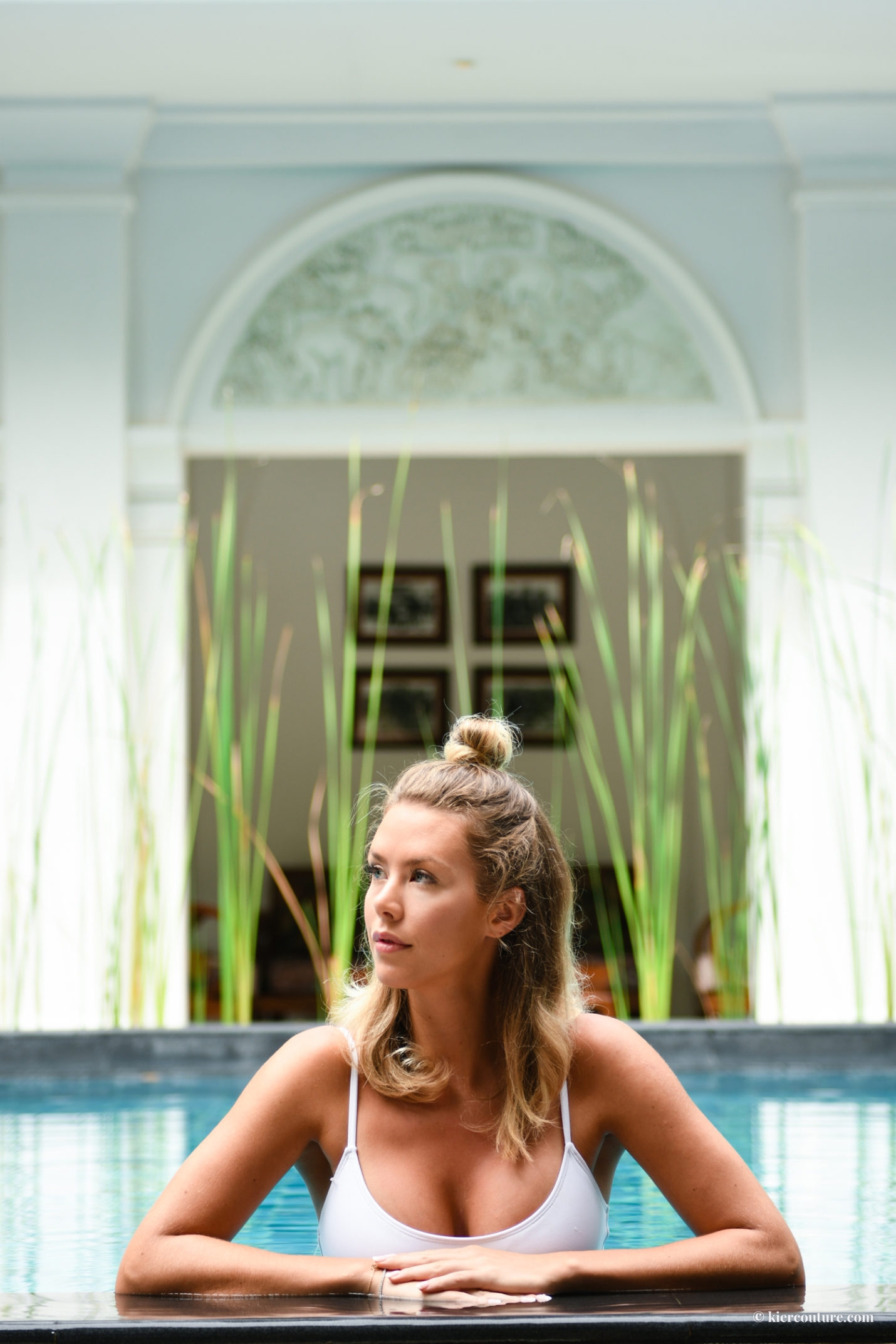 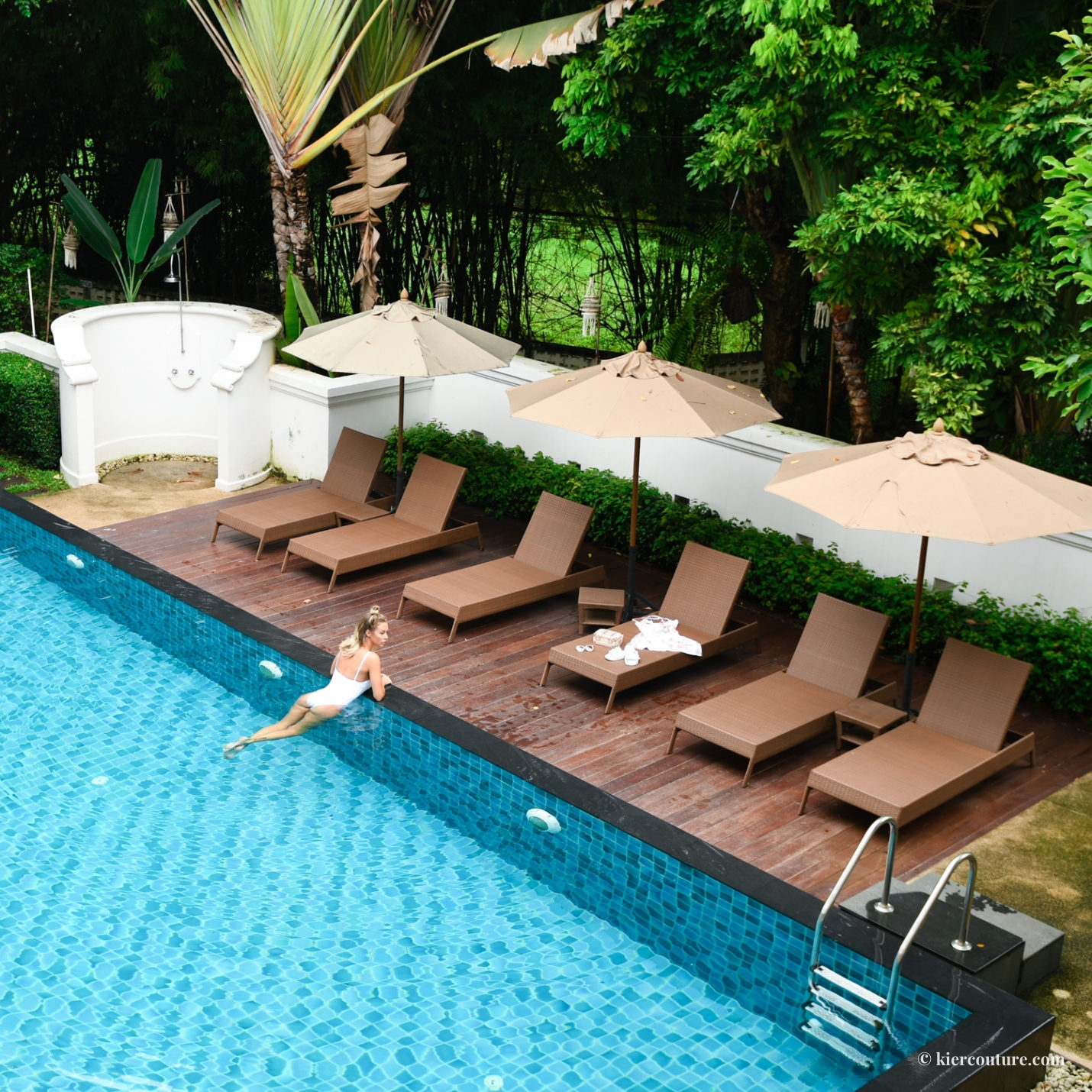 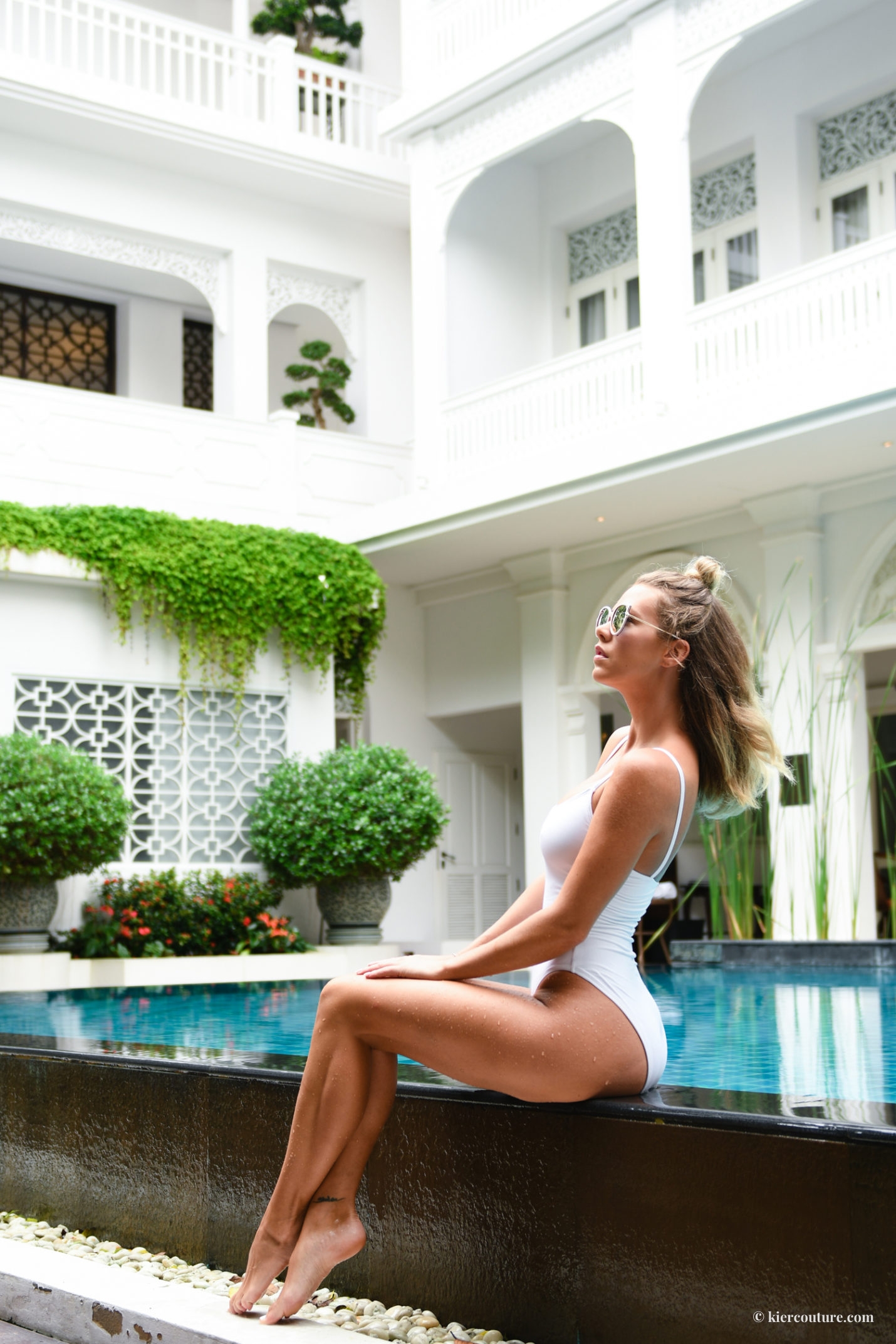 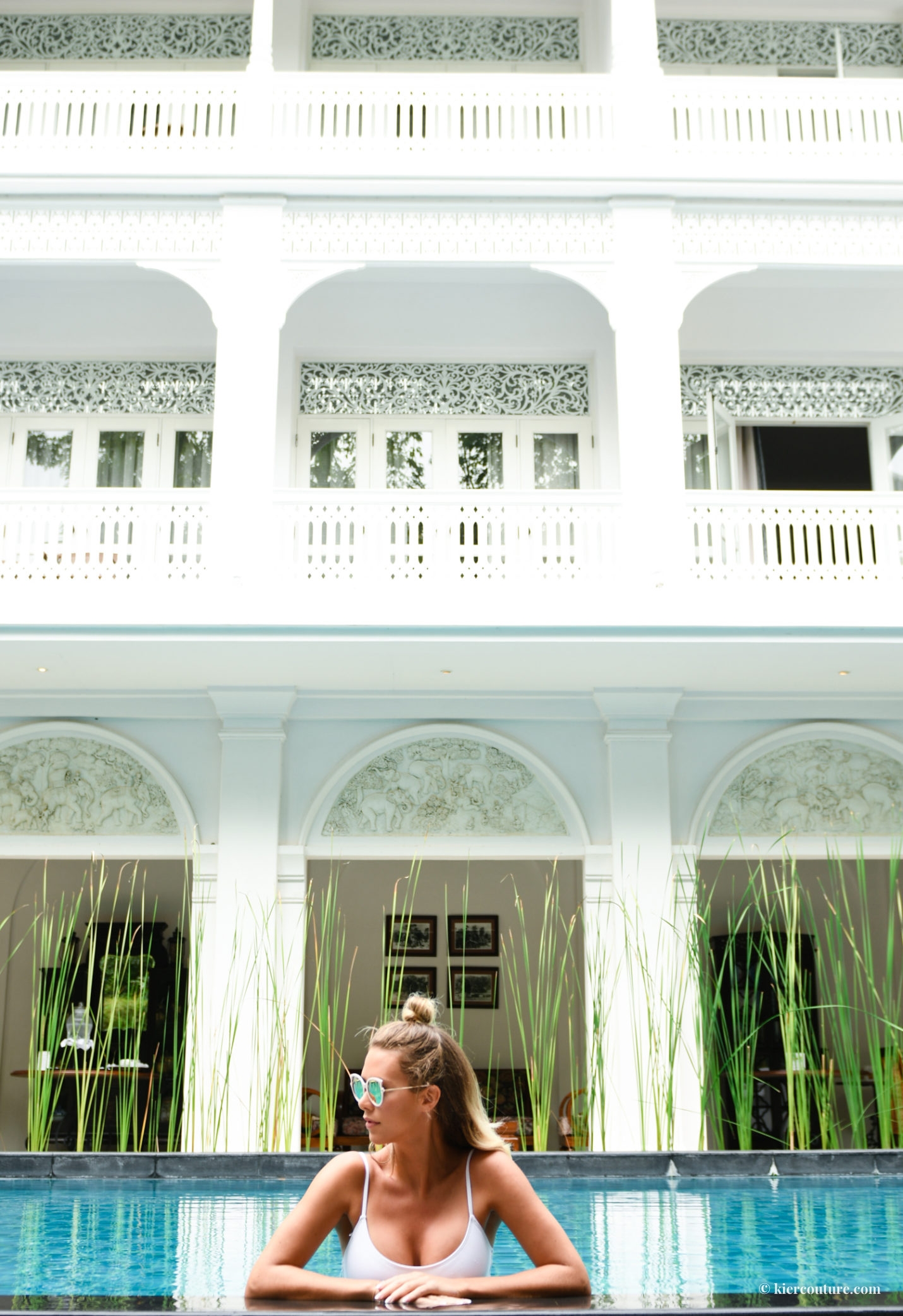 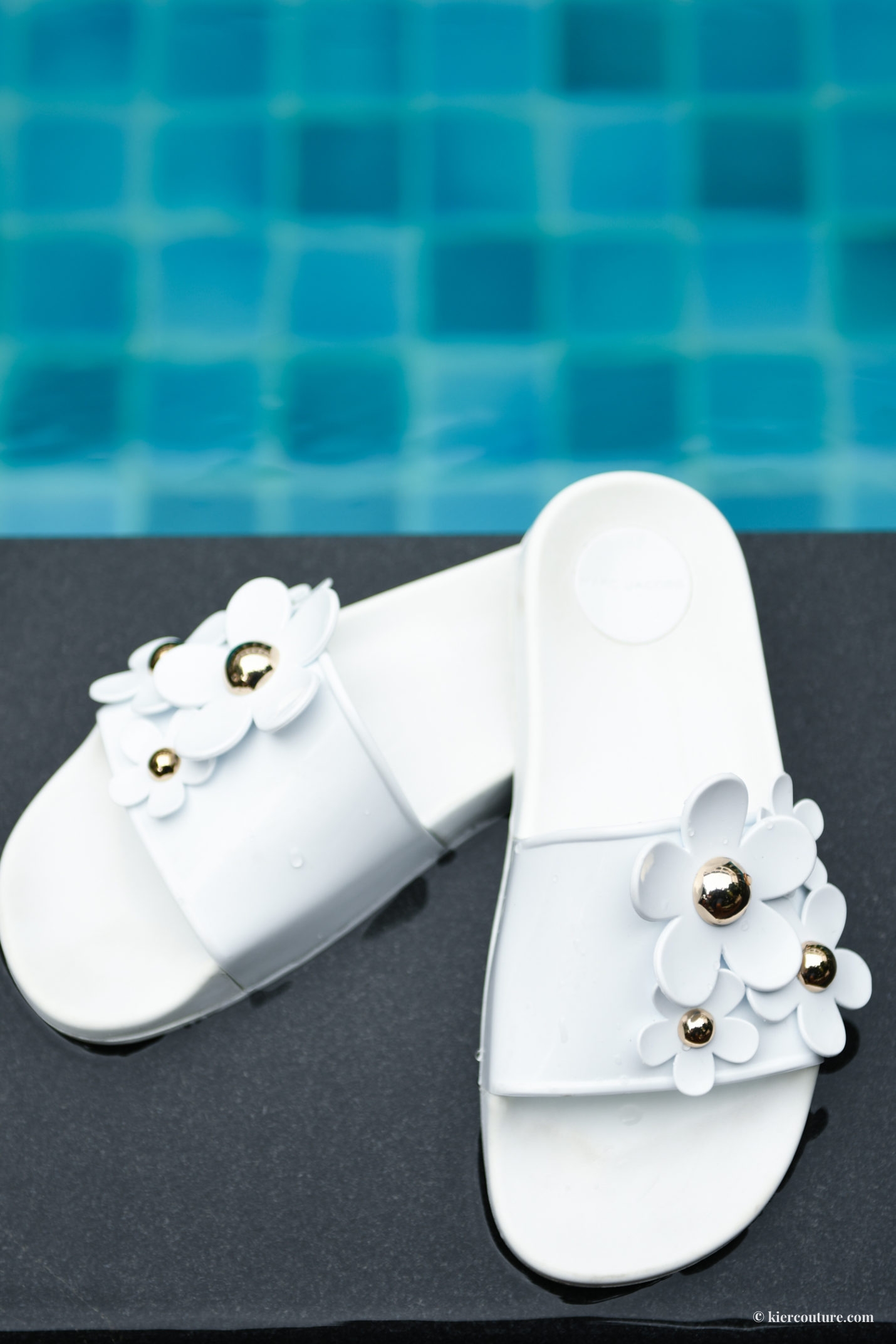 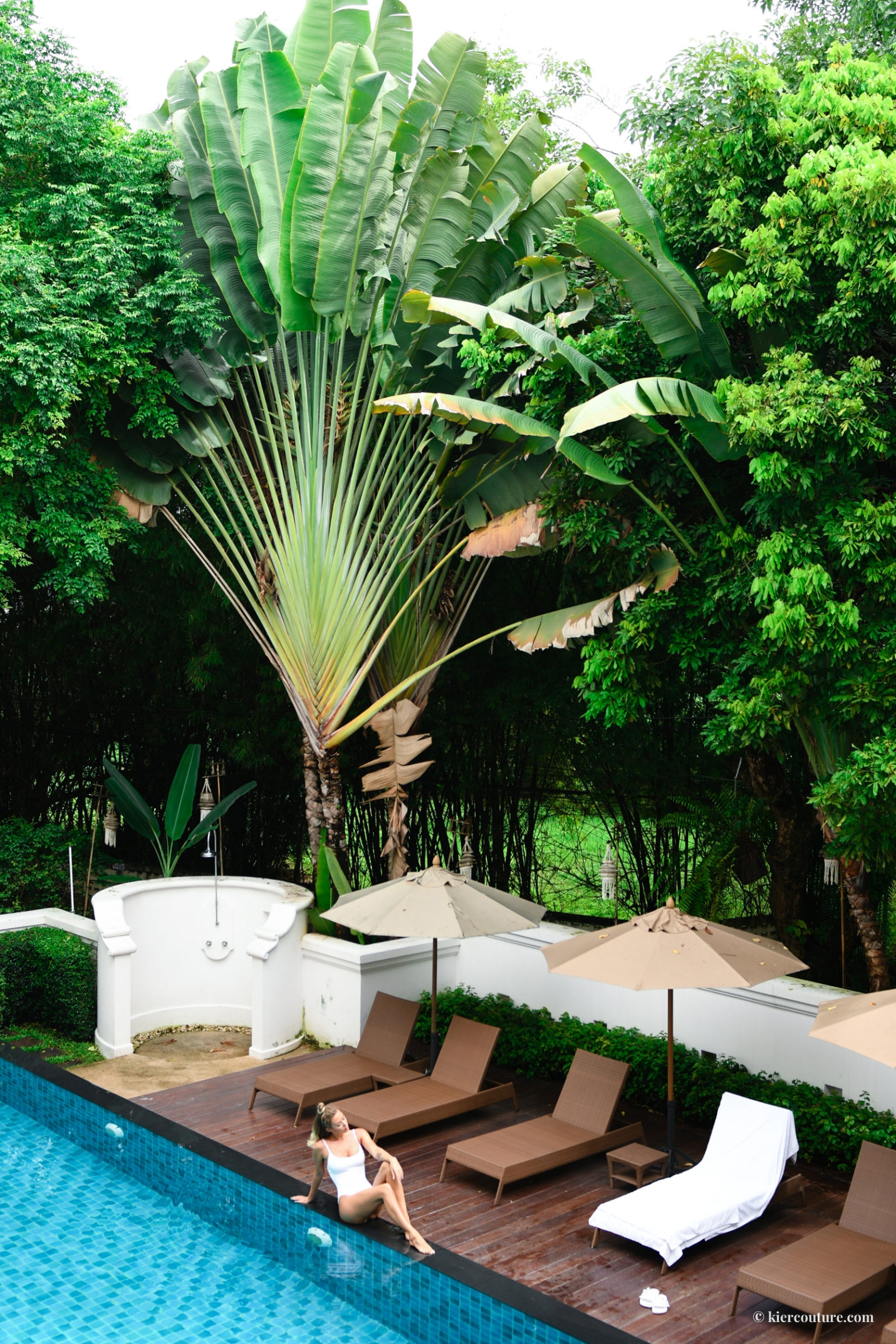 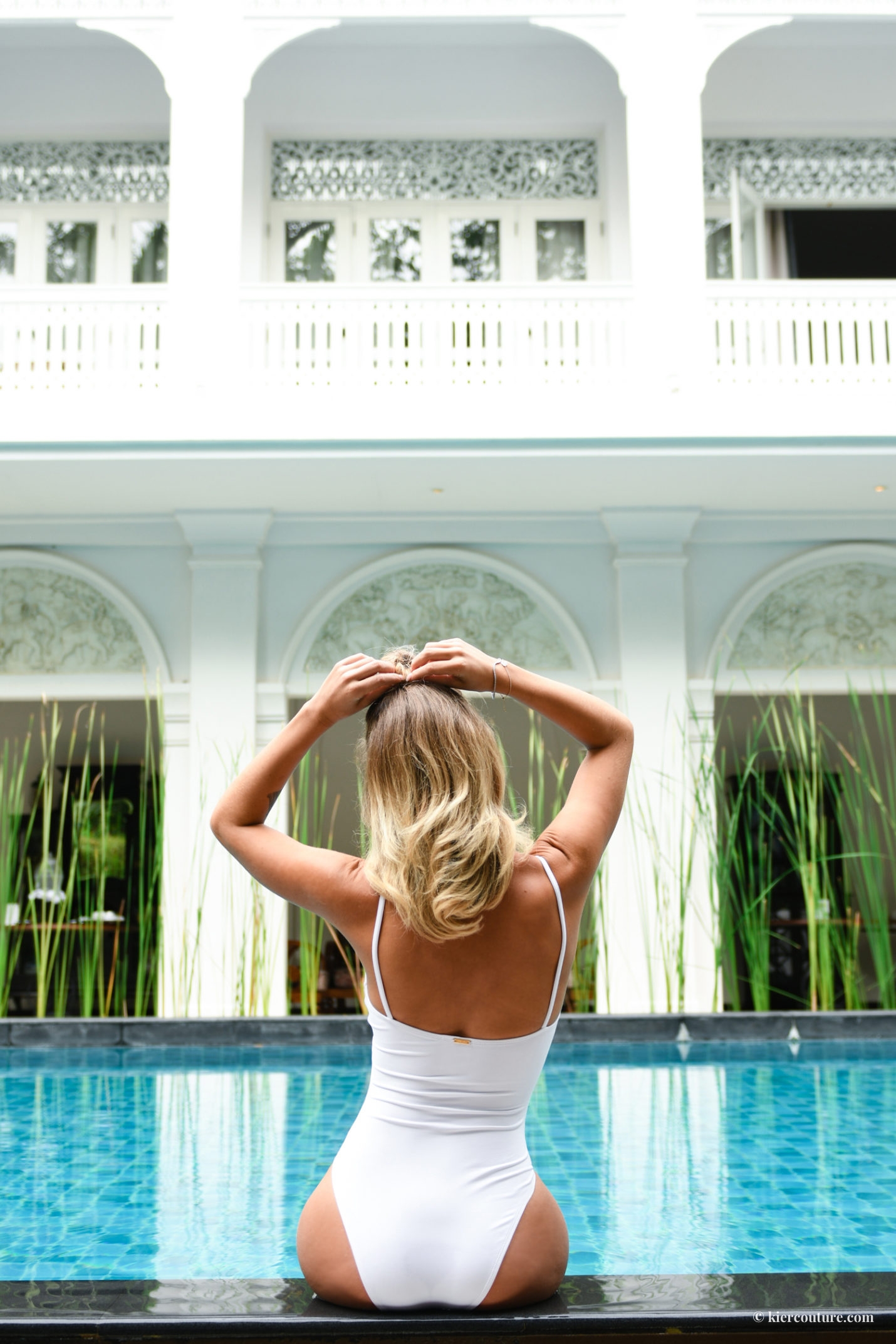