Well I’ve made it. I have so far survived 28 years, two yacht birthday parties, 5 serious relationships and a few major meltdowns. I’ve learned a lot but I’m still learning. I know I’ve learned more than 28 things but there are some major points that I know now that I wish I would have known then. So here are the 28 things I’ve learned in 28 years.

I hope this was somewhat insightful and enjoyable. I have included some pretty pictures for those of you who only come for the fashion. Thank you for reading! 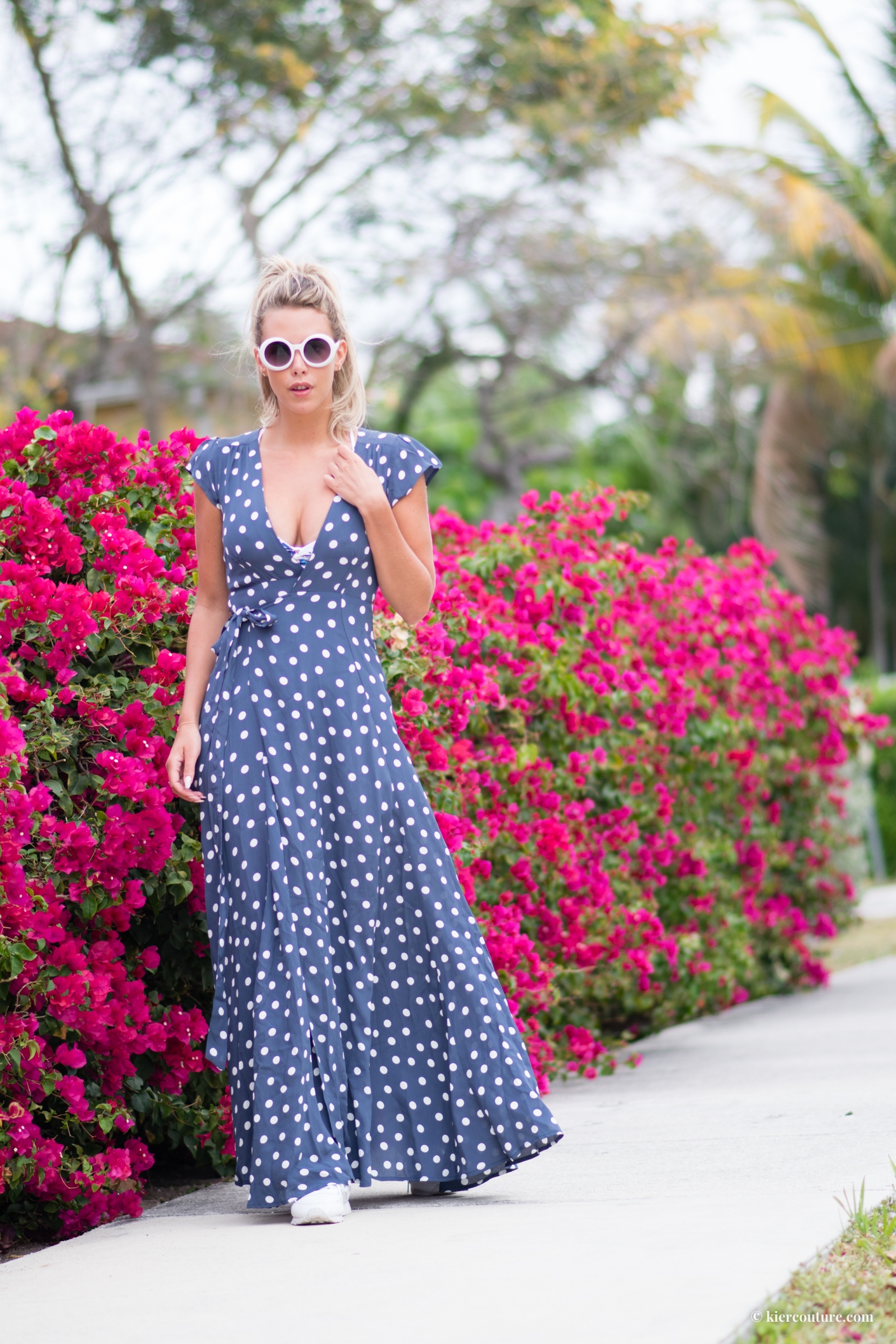 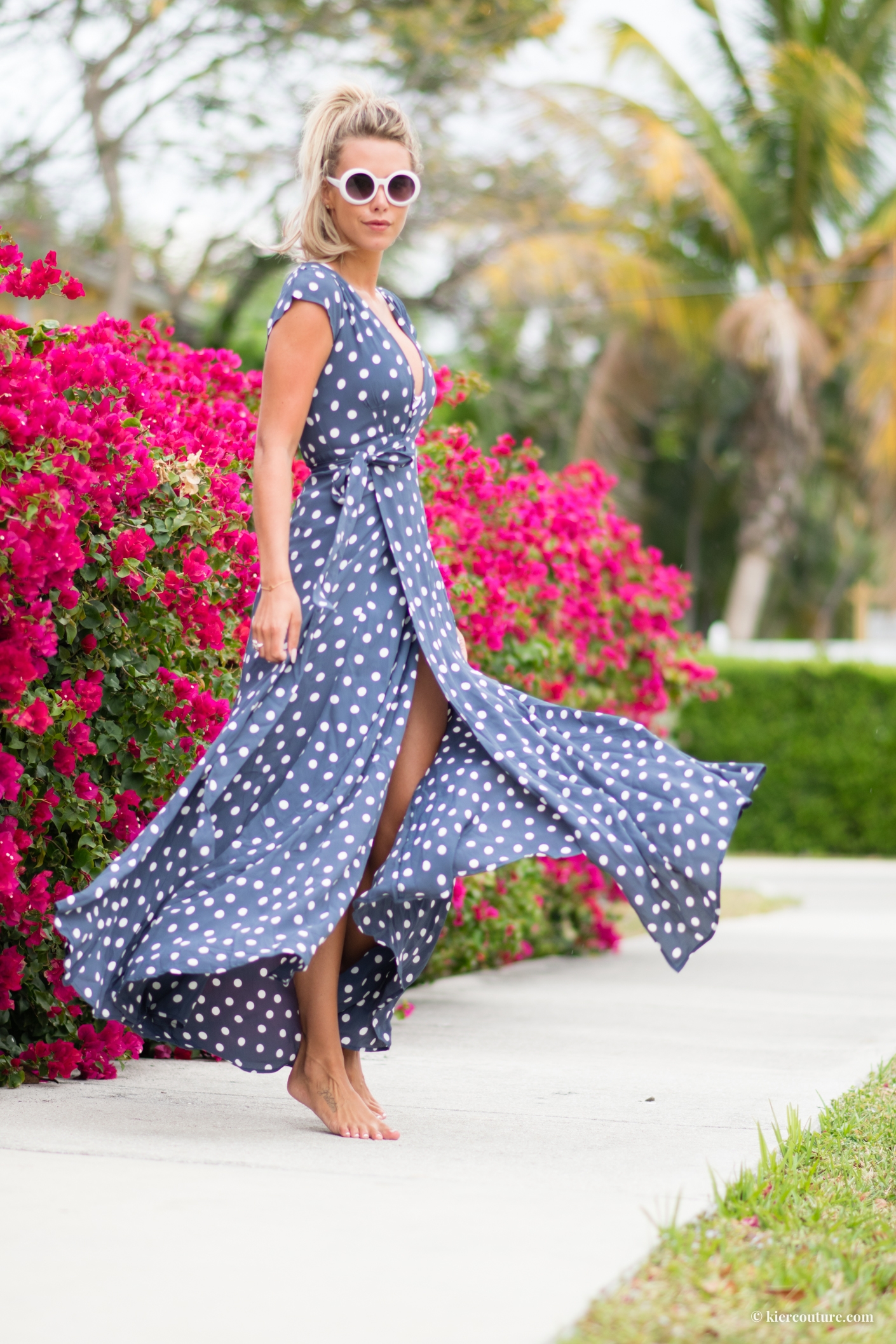 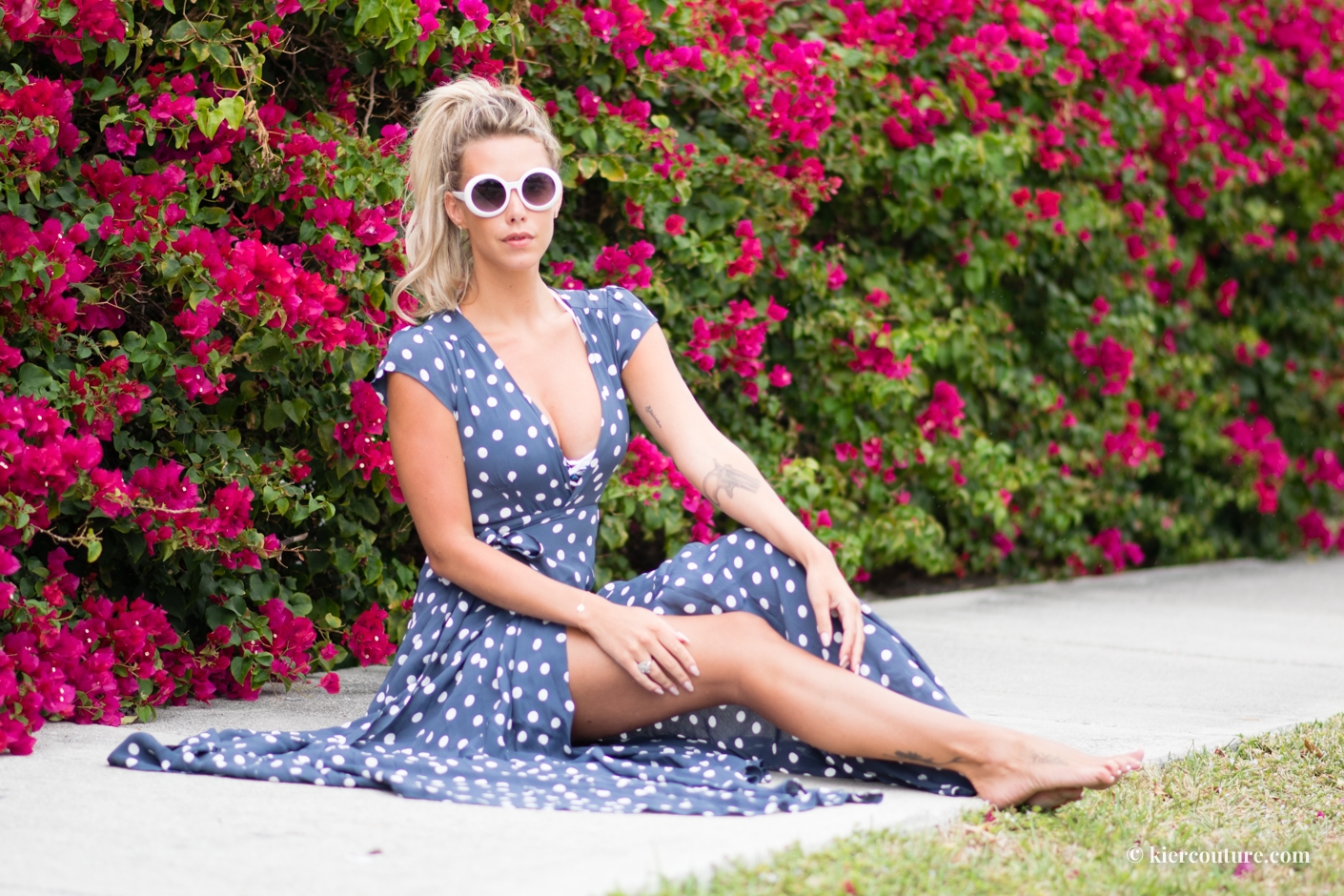 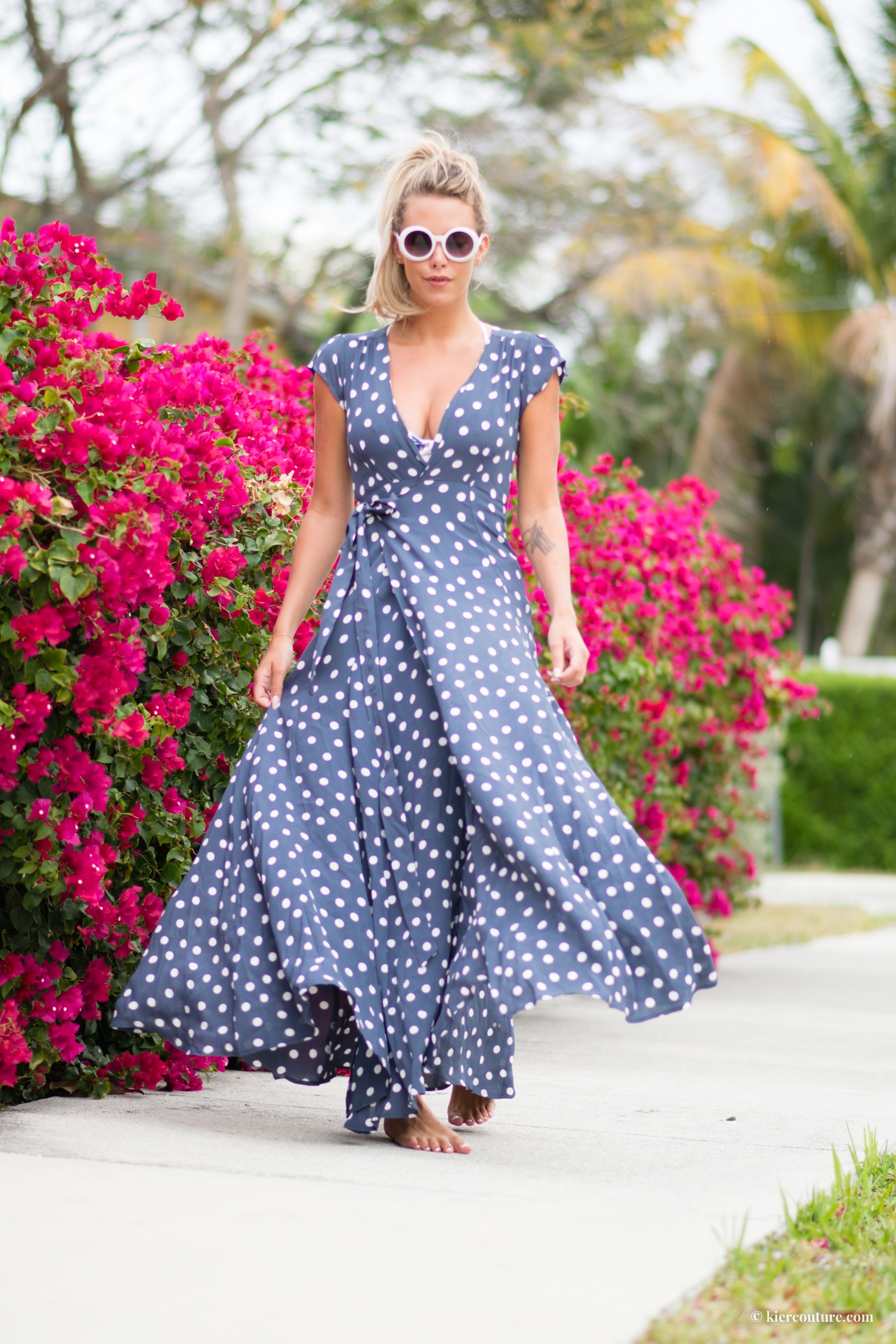 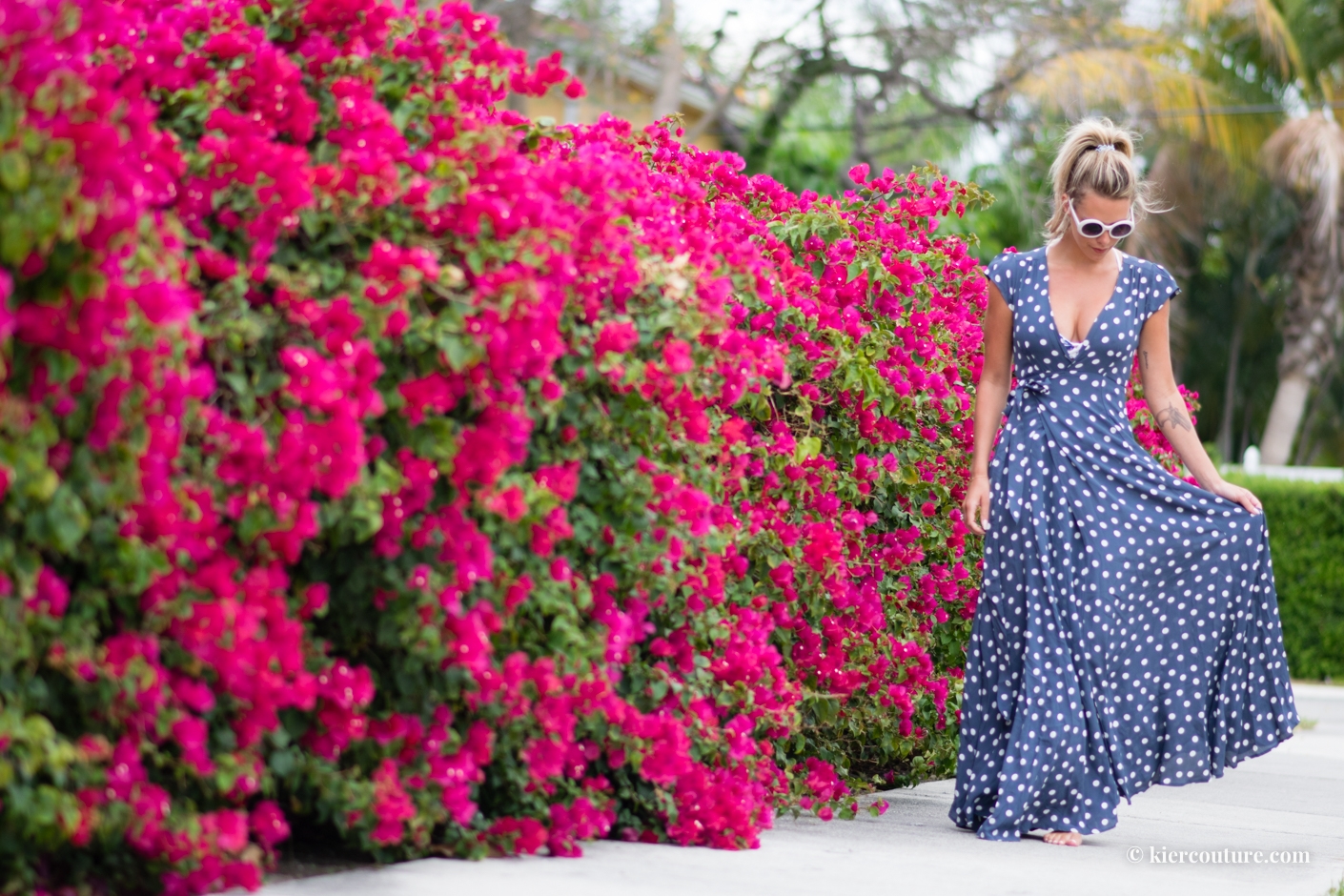 The Art of High Low Dressing

How to Throw a Yacht Party